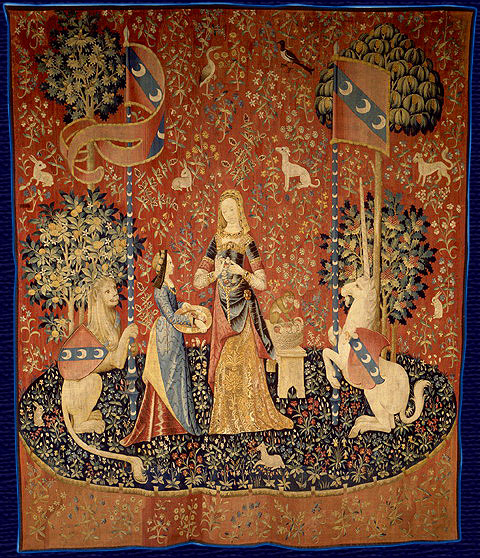 The Lady and the Unicorn

So, the length of dispute as to who was more famous than another would come well after their ascension service to God. This would be attributed to well after their death, probably some several hundred years. So, you would have to measure the rod and cut where was necessary, not like the three fates. One would have only used the spun sheep fleece of the spindle for stuffing soft furnishings rather than making garments of a heavy nature. You would not be able to get refined wool for the loom either for a tweed fabric or mixed with other fabrics. God would sort out who was to be honoured with sacred gifts and who had to wait for someone more of a useful ascension to ascend the artists name to Heaven. 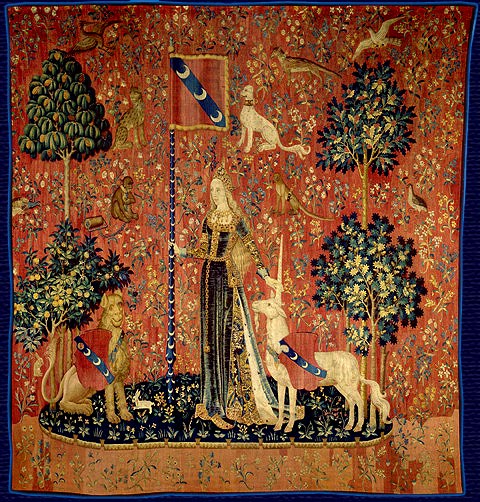