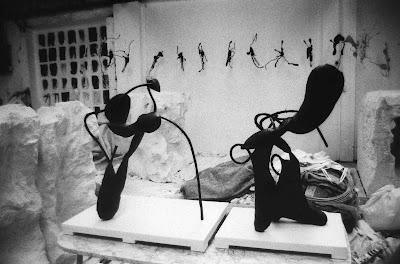 What takes you to Heaven?

Nicole Page-Smith is an Australian born New Zealand artist. Page-Smith's philosophical inquiry into the collective unconscious took her to reading the collective works of Carl Gustav Jung. Jung's philosophical inquiry ranged from both the physical practice of studying patients through dream analysis and psychoanalytic research. Page-Smith endeavored to participate to a contemporary understanding of philosophy with her own research project, art practice and collective art writing. Research took Jung on a collective process of discovering the brains activity. Page-Smith does conclude we can understand through the graced history of art, what motivates the human being. In Nicole Page-Smith's personal research and art practice making, Page-Smith, discovered from the early antiquities through to the present day, every race nominated in history explores the same notions of the spirit of god. Art is a spiritual concern to endeavor. The collective unconscious and subconscious collect information as artists study, walk along the street, read a book or dream. The gracing of the spirit takes the graced wings of artists higher to a plateau where, they find Heaven.

Therefore, "What takes you to Heaven?" is the name of the research project, Nicole Page-Smith, wishes to contribute. The sway and emotion of music takes your soul, soaring on a journey, skyward to the heavenly angels to grace your ears. Art and nature are by no means second place and the gods inform your spirit of what your heart holds in Heaven. Literature and philosophy, encourage the intellectual contributing dialogue of the day with the artists, writers and theorists and so forth, who predominate. Nicole Page-Smith has already attended residencies in London, Frankfurt and Vienna to visit participating exhibitions of catalogued note and explore thoroughly collections of major museums, over a three month period. Current philosophy would take Nicole Page-Smith through the collections of reference and library, for contribution. 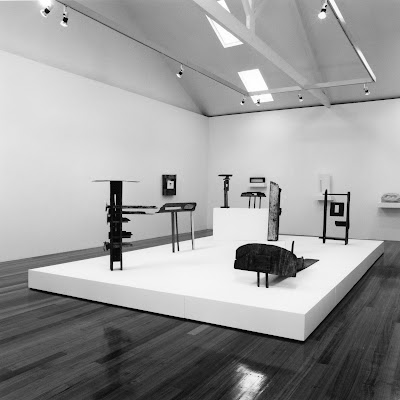 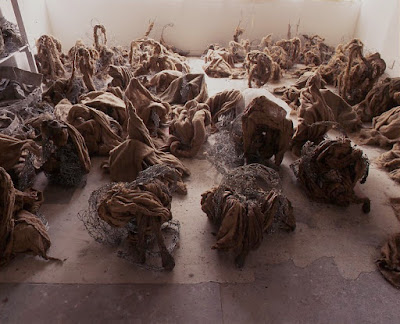 Another, successful, solo, exhibition was established in 1993. A recent acquisition show at MUMA (Monash University of Art), Melbourne, was to follow, in 1994. Other, Australian, exhibition highlights, included, exhibiting at Heide MoMA (Museum of Modern Art), Sculpture Park, in Melbourne, Australia, in 1991 and a Sydney, group show, at Ivan Dougherty Gallery, in 1993. Joy Hester and Tony Tuckson were a prominent influence of Australian art to Page-Smith with her early abstract painting and drawing style. Another artist of influence to the spiritual work of Nicole Page-Smith was the Scottish/Australian artist, Ian Fairweather. Early, art school trips and following tours, to the National Gallery of Australia, in Canberra, Australia, allowed direct access to the works of Tony Tuckson, Ian Fairweather, Arthur Boyd and European names such as Brancusi, along with the American artists, Jackson Pollock and Louise Bourgeois. 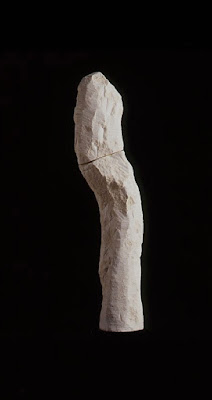 Melbourne, also, contributed to Page-Smith's Melbourne work with prominent exhibitions at the National Gallery of Victoria, of Rembrandt through to Louise Bourgeois. Nicole Page-Smith's early sculpture style was very much influenced by the female American artists, Eva Hesse and Louise Bourgeois. Page-Smith sculpture is in donation of an exhibition at the Museum of Contemporary Art Australia (MCA), Sydney and contribution was attributed to in the late nineties. Private collection was well established in Sydney and Melbourne for the duration of Nicole Page-Smith's nineties, private practice, in Melbourne. 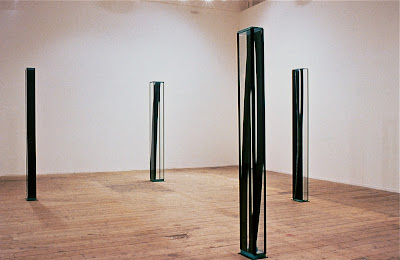 During the nineties to her departure to New Zealand, in late 2000, Nicole Page-Smith held a private artist's studio, only to reestablish her private practice in Dunedin, New Zealand, where, Page-Smith, currently holds a gallery workshop. Success has bore fruitful reward to Nicole Page-Smith's private scholarly practice with regular travel experience and residencies throughout Europe, in London, UK, Vienna, Austria and Frankfurt, Germany. Nicole Page-Smith has always looked widely at the history of art from Classical themes through to the current day, contemporary art. So, much rewarded, international, catalogued, exhibitions of reference have been of major influence to Page-Smith's genre. Nicole Page-Smith is still in current practice of reward, residing in New Zealand. 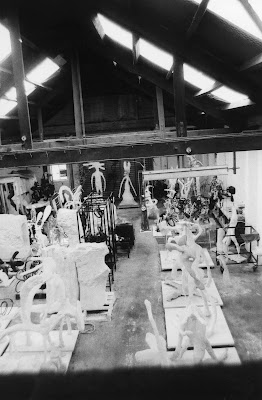