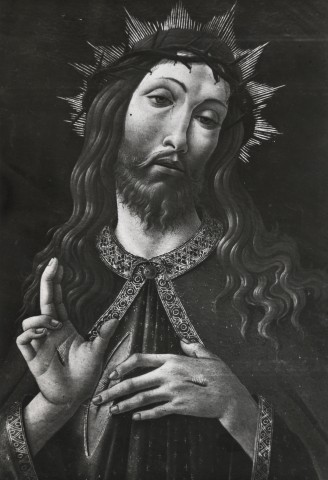 So, the ones who have been graced by Gods divine love are those closest to the purpose of the human race. Although we need an equation of evil and gorgeous ideas verse bad omens, there is far more interest in the divine work of an amazing artist over the life of a criminal. Some artists unfortunately have to deal with both elements, especially some of the Italian artists, this was perhaps to gain a stronger element of love over hate and they did have difficult lives to deal with. So, the work of the Italian Renaissance sculptors appears far more gentle in Florence than elsewhere in Italy and maybe they had a quieter life during this time. You feel the grass grew gently with the passing Sun and contemplation of God was allowed to take place peacefully but having said this there must have been an enormous amount of activities containing intellectual thinking. There appeared to have been a very healthy amount of competition to allow the work of these artists to flourish and prosper to the heights they reached. I do not believe a similar time has been reached or an equation of form ever so perfected. The animals who believe in more than daily consuming of food and water, do appear to have succeeded over those more simple ones and do have the capacity to entertain themselves on a higher plane closer to God. The same can be said of the human race, those with a deeper felt experience of love are making a contribution to Gods divine law and those lower down the spectrum appear to have lost Gods divine pathway with the assertion to understand happiness or entertain a more complex awareness of what nature provides. Do sheep think, one wonders, or does God prevail? The ability to further the cause of a universe in doubt of its natural ascension, is to think about the reason why we would consume our thoughts with gorgeous activities such as making artistic decisions, having architectural concerns, equating mathematically, geometrically or musically along with a cosmological awareness of ones inner solar system to God. The small grassland birds, always feel sweeter when in their natural habitat and the mere contemplation of their smallness, ascends you higher than the flight of a bumblebee and this taken to a level of consciousness higher than thinking, transcends you past the stars. 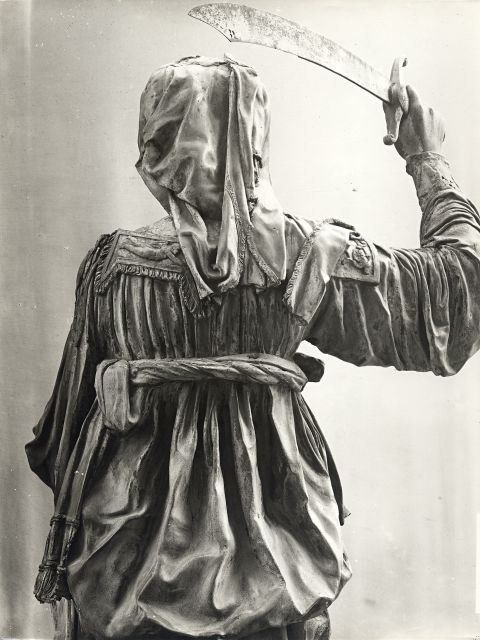