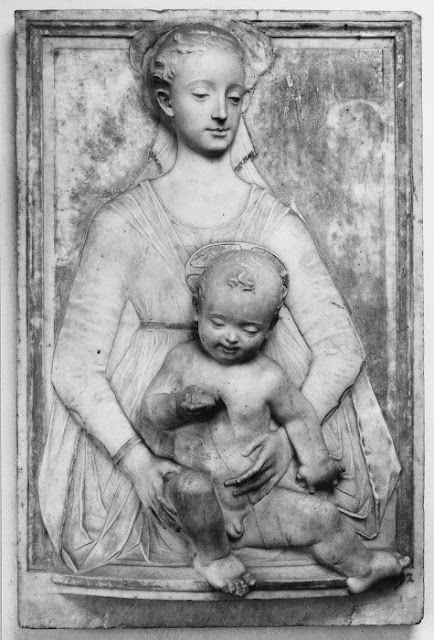 So, this gorgeous garden of God is something that Settignano would have experienced in his mind, especially in Spring, a time of extreme wealth of the products of earth. The golden gifts of earth are very abundant in Springtime Italy. You can smell a different sent at this time and feel the ancient times gone by. Settignano would have gone for long walks in the Springtime, it feels, to appreciate the feeling of the golden light of Spring and feel how Saint John would have lived with his flock. This is something of the knowledge of Florence that would be not known to most of the common populace in other cities. There are a lot of the ideas of past times in Italy that appear re-evaluated through modern concerns, almost unconsciously so, with similar ideas of Saint John with a contemporary mind. His love affair with nature is not a common philosophy but has been transcribed into a city born idea of a wandering shepherd who is of a divine nature and is a Saint rather than someone of a more idyllic persuasion. The golden fruits of Spring are something to be celebrated in Italy, along with the early Spring trees on view in the gardens. This idea of a garden is felt more in the hearts of man via God, especially those with a profoundly deep ascension message to the Virgin Mary. The goddesses would feel the early rights of Spring in their hearts for wanting. All the little creatures of the earth would be celebrating also with God's divine joy. The feeling of Spring is one where you feel the tendrils of the earth wanting to climb towards the sky and all the plants, animals and the human beings themselves waking after Winter. There feels like a difference between Flaubert's Saint Anthony and the Saint Anthony altar of Donatello in Padua with a completely different equation or understanding of the Saint's journey or ascension to God. The garden being a metaphor for the forest of the mind and our temptation to take ourselves down into our abyss rather than glorify ourselves with God's golden divine light. 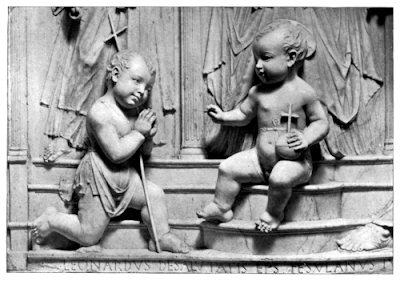