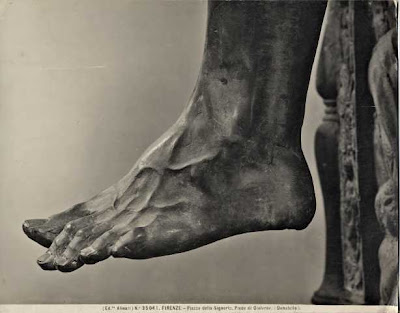 So, this would have been perceived as not something that was a welcome sight but has never been understood by the native Australians where these people came from. They would not have wanted to meet the people who sent them there but they were not meant to stay longer than one month for the petty crimes they had committed. They were people from the back houses of London and were taken there as a social experiment to try and teach them civil manners. The people who sent them there would not have understood that the native populations were anything but hostile but unfortunately they are the most passive people on earth and were completely unarmed. This would have been visible from the ships so perhaps the shipowners were nothing special either in opening fire. So, these foreign visitors should be treated like the vigilante pirates they are and sent somewhere else to learn civil behaviour. And not only this but how culturally insensitive they have been towards the native populace. They should just leave them in peace instead of corrupting them even further. The native Australians have no common-ground culturally with the early Europeans or do the early Europeans seem to realize how low down the ascension service they are. The native Australians need to recover their own political and cultural beliefs and offer them back to the places they originated from. Asia is a different place to Europe and has to be treated as sacred not some place to dump criminals or anyone else that is not going to offer divine gifts in return for the pleasure of going to this gorgeous divine region. 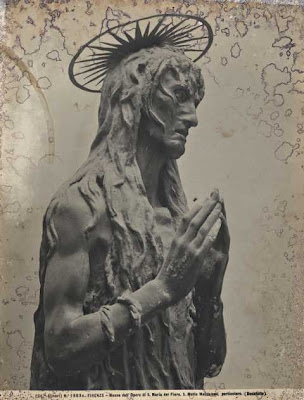