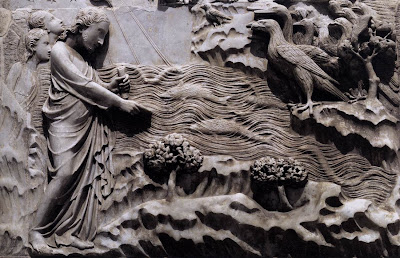 The golden light is an equation of the love you can feel for the Lord with the feeling of a brightness to take you to the Heaven on earth. There are some of us who appear born under a different star to the rest and God protects them from those less fortunate people who only feel hate. The earth is abundant in Spring flowers, small baby creatures and animals, the fruits on the trees with wild honey bees making their way to the forests. The birds sing in glory and the plants persuade God of the moon and the planets that brought them into being. Earth has the feeling of an old bright star closer to an ancient god predating the Christians but bringing all the creatures into Gods divine light, out of the darkness and into white light. The gold is then given by grace to those most worthy of ascending their knowledge via equations made on earth, to God. In the darkness of Gods divine light when we were beginning to ascend ourselves to Heaven we seemed to be something else so that God did not appear so far away from the light of reason that we could not think. The only difference between the people of the darkness and those of the light is an equation of God. So, you would have to have some empathy with a god or a spiritual entity to be able to be enlightened into being or thinking. So, the people who were still in the darkness after this would only be descending their way to Hades even while they were living on earth. They would continue to act out a ritual of some evil doing that they had not dealt with. God is only interested in ascending divine people to Heaven, the rest are often given a second chance to ascend themselves but usually are too evil to be cleansed. 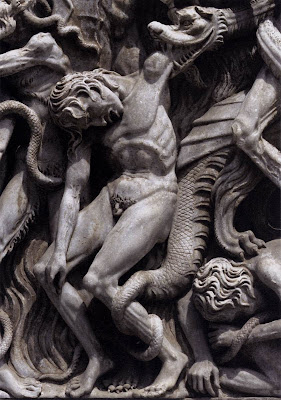