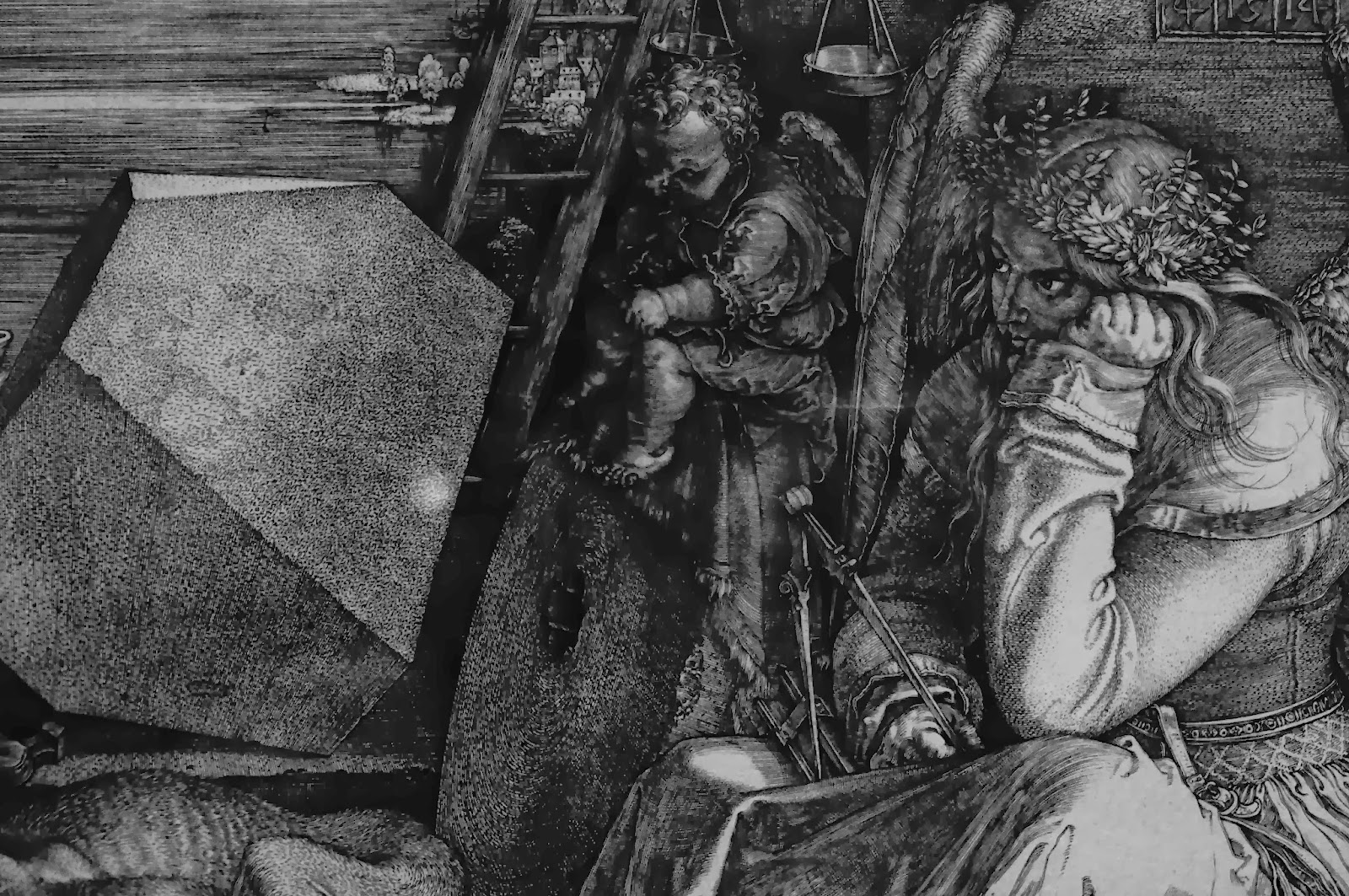 Furthering an explanation of Heaven equalling Hell would be Pieter Bruegel the Elder's painting Fall of the Rebel Angels, 1561, you feel Bruegel had some kind of health issue, not psychologically, but physical. The angels sent from Heaven in his own capacity could have been nursemaids sent to give his bedroom a Heavenly sent by washing him. You can just about smell Hell with grotesque fish and toad like creatures smelling like a backyard fishpond in summer. One would have to be aware about the highly imaginary style of his painting and how little most people of his class would have moved around. You feel like he would have premise been able to walk around the garden once a year in spring and failing this was bedridden. His highly imaginary state does not feel like anything other than an interior view of the unconscious mind. Other angel like creatures have butterfly wings and are reminiscent of Mantegna. One wonders if he post dated his art works and gave himself other personalities as a projected view. Something more common with writers so they could write in another style and still sell their books. However, given the class of gentleman he probably did afford a private income and like Casper David Friedrich would not have had to sell in his lifetime to acquire an income. This would have been none other than an evening ascension and usually these gentleman also worked for a government office. The angels in white do not appear to be anything other than reminiscent of other Belgium artists work. 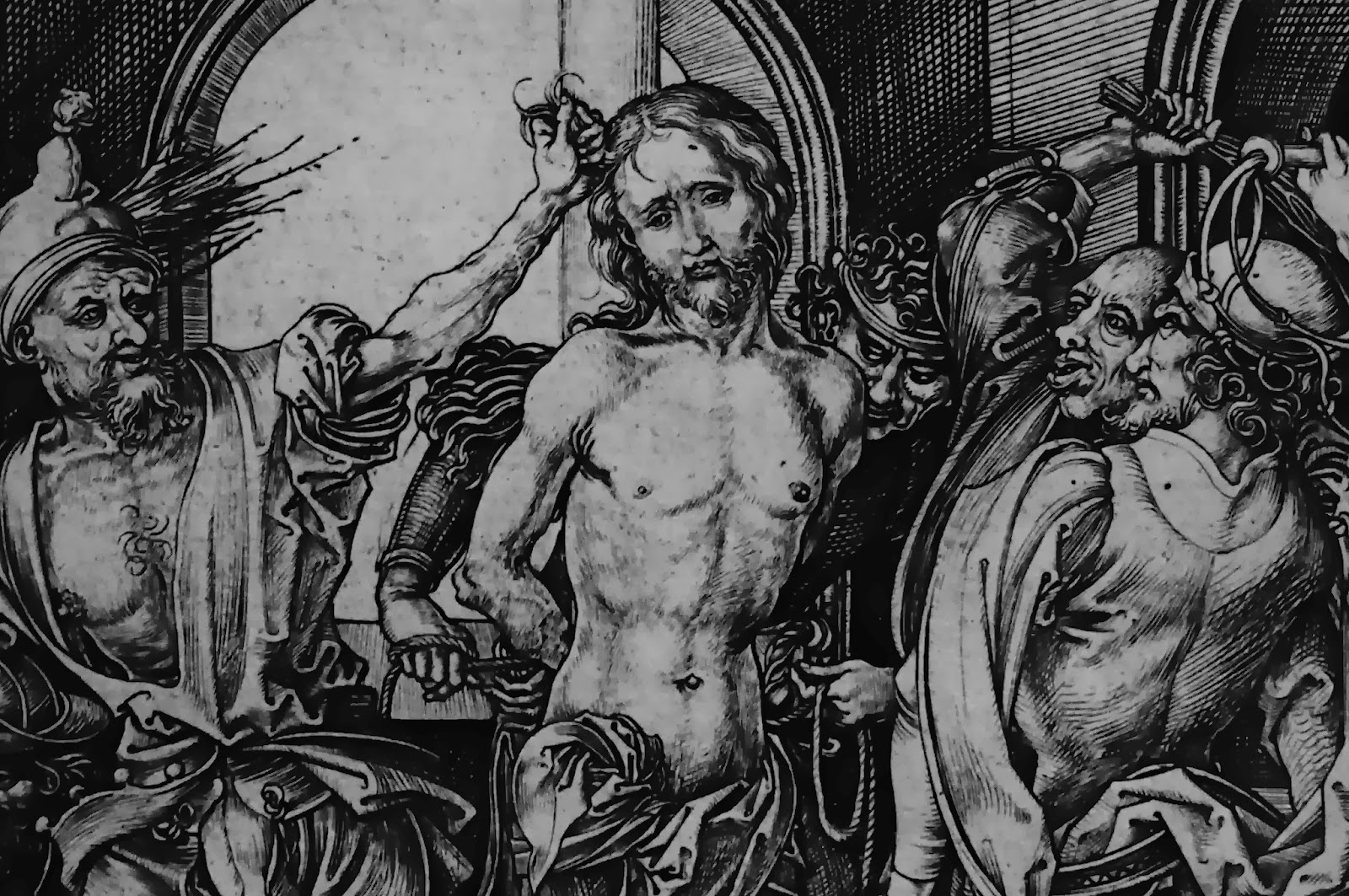