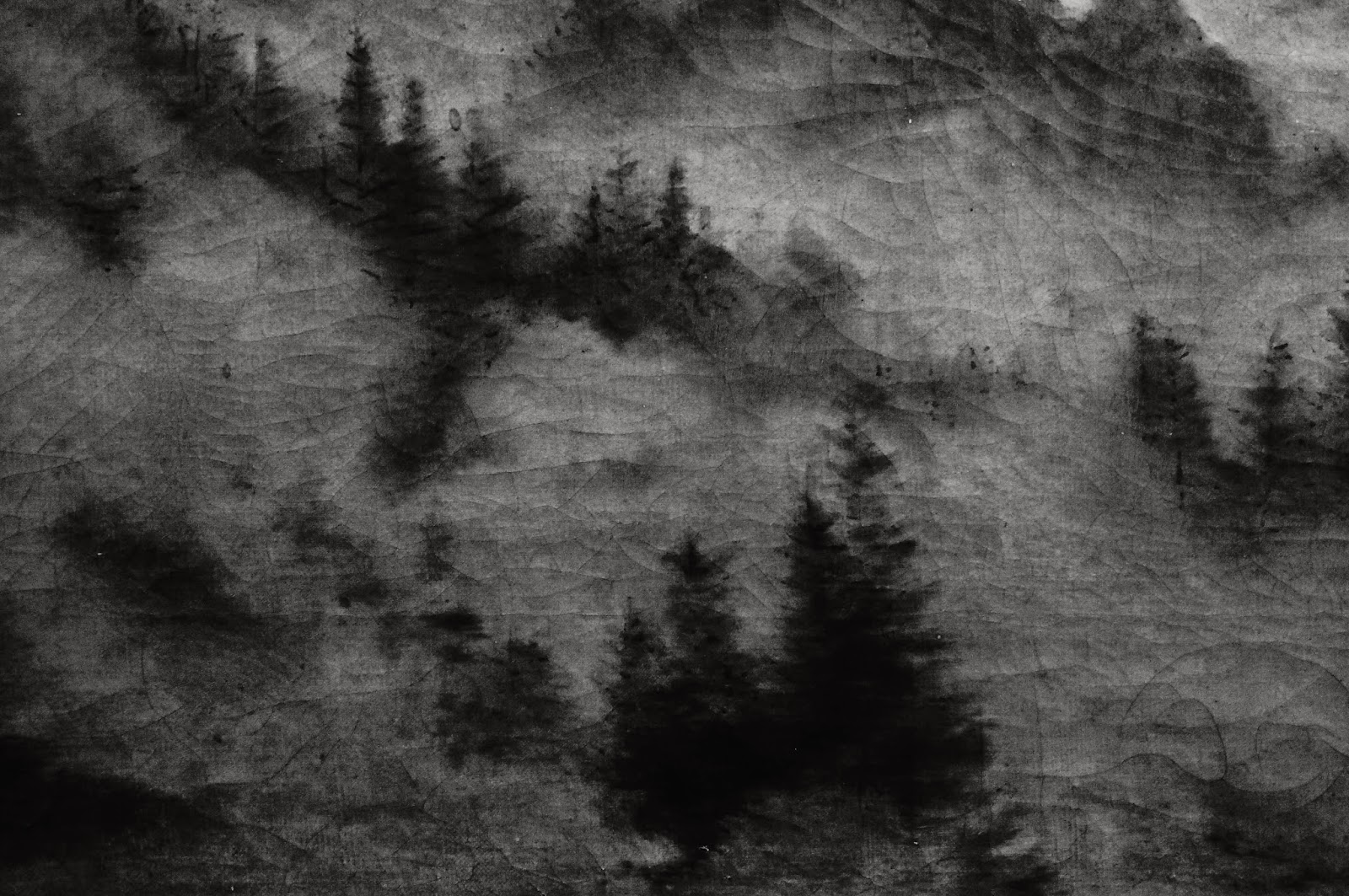 A divine understanding of God should equal happy philosophy. The ascension of God should be somewhere else rather than the sea. The bottomless pit would echo God. Certain birds make ascension philosophy unto God with their useful morning tune. This you would feel came to you after the hour of the wolf, the hour just before dawn when most elderly die and most babies are born. Carl Jung did seem to work with dream patients who were dying. Premise maybe there dreams were troubling them before death as they were full of ascension. His books describe his patients dreams, this he tried to decipher as a psychologist and future work has been tenanted by neuroscientists. Often Carl Jung was accused in his own town as being anything from a yoga teacher to a health camp. In the end he felt not that people were afraid of death but that Europeans did not like an exploration of the unconscious brain to the point of not wanting to learn. 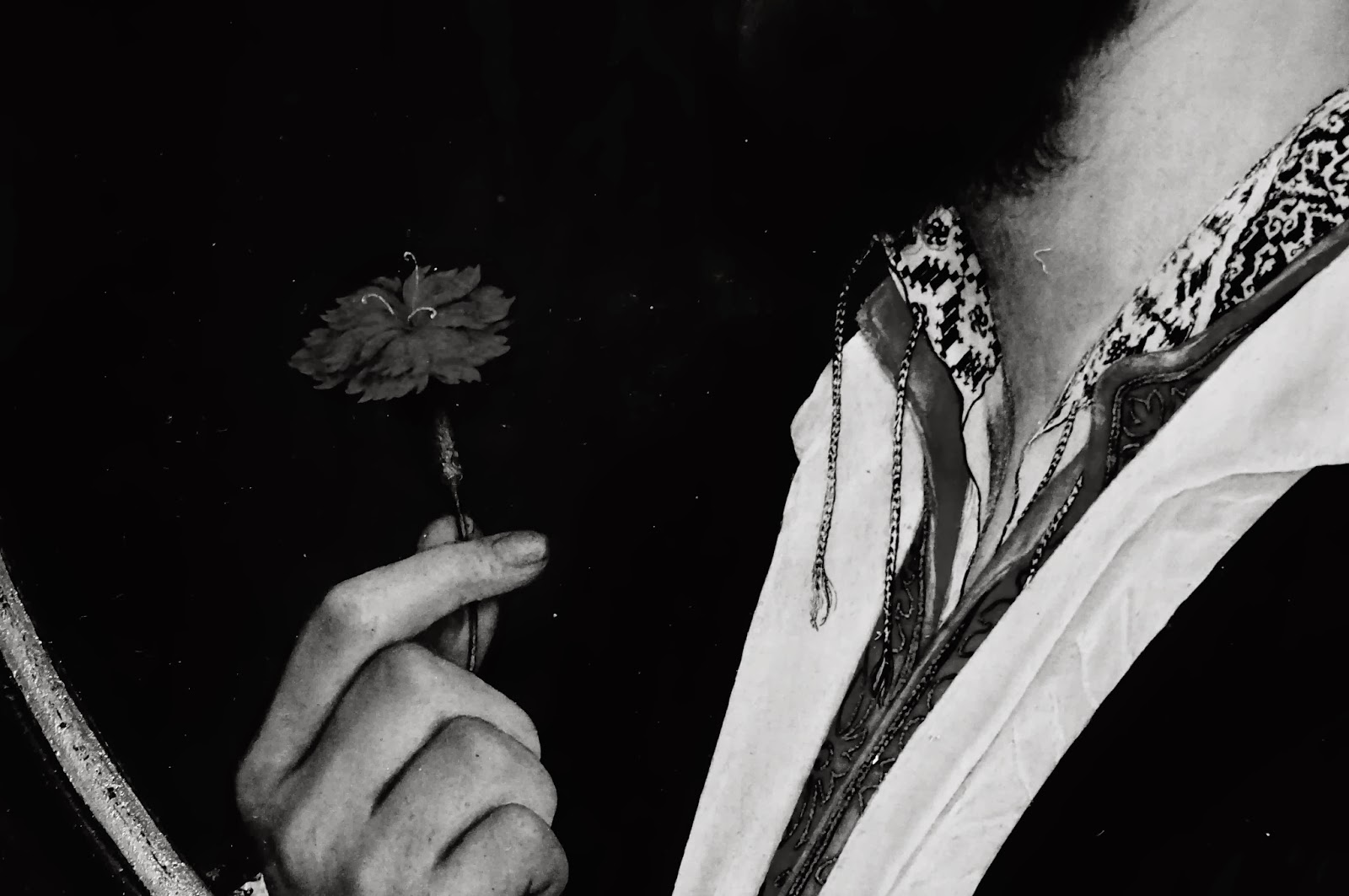