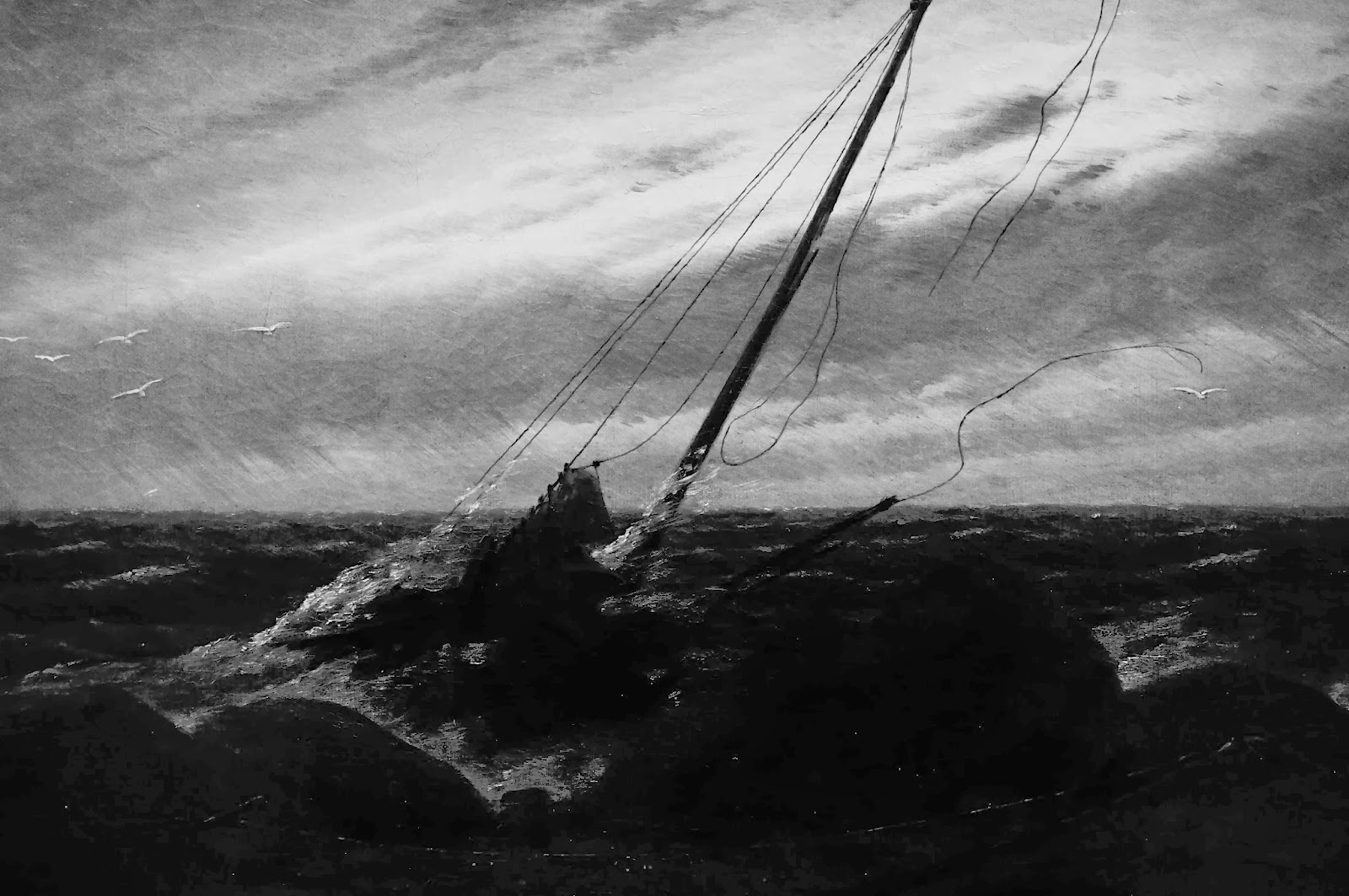 Early interpreting of a pristine view, this translated through the water god for Germans, would equal anything from a Wagner inspired view including the three Rhine or water maidens, water nymphs for the Ancient Greeks who through their very emotional response to the male and female self have the nymphs equalling empathy through the god Jove and his wife Hera with incredible jealousy turning them into Medusa and other Gorgon sisters. The mothers three, the three fates and a vicious, ugly, demon rather than beautiful divine goddesses. English translations of Homer a book written really late in the history of Ancient Greece and translated by several generations before etched into a tablet so we can still interpret the text, have a more peaceful view with Clotho equalling an embroiderer by night spinning the threads of fate. One of the most powerful exhibits of Ancient Greece represented by the Greek gods is the Pergamon frieze with big powerful half man, half snake gods entwining with almost sexual energy something akin to Laocoon and sons who brought to life by Homer occur in the dead of night, a landscape of small fireside campsites giving the view a dark red glow, the big powerful serpent representing two big snakes and torturing Laocoon's sons. Wrapping, curling, strangling their rampage like two gigantic pythons. Most Greek literature from this ascension is this emotional and takes you through an incredible view of the male and female self. No need for Freudian analogy here. 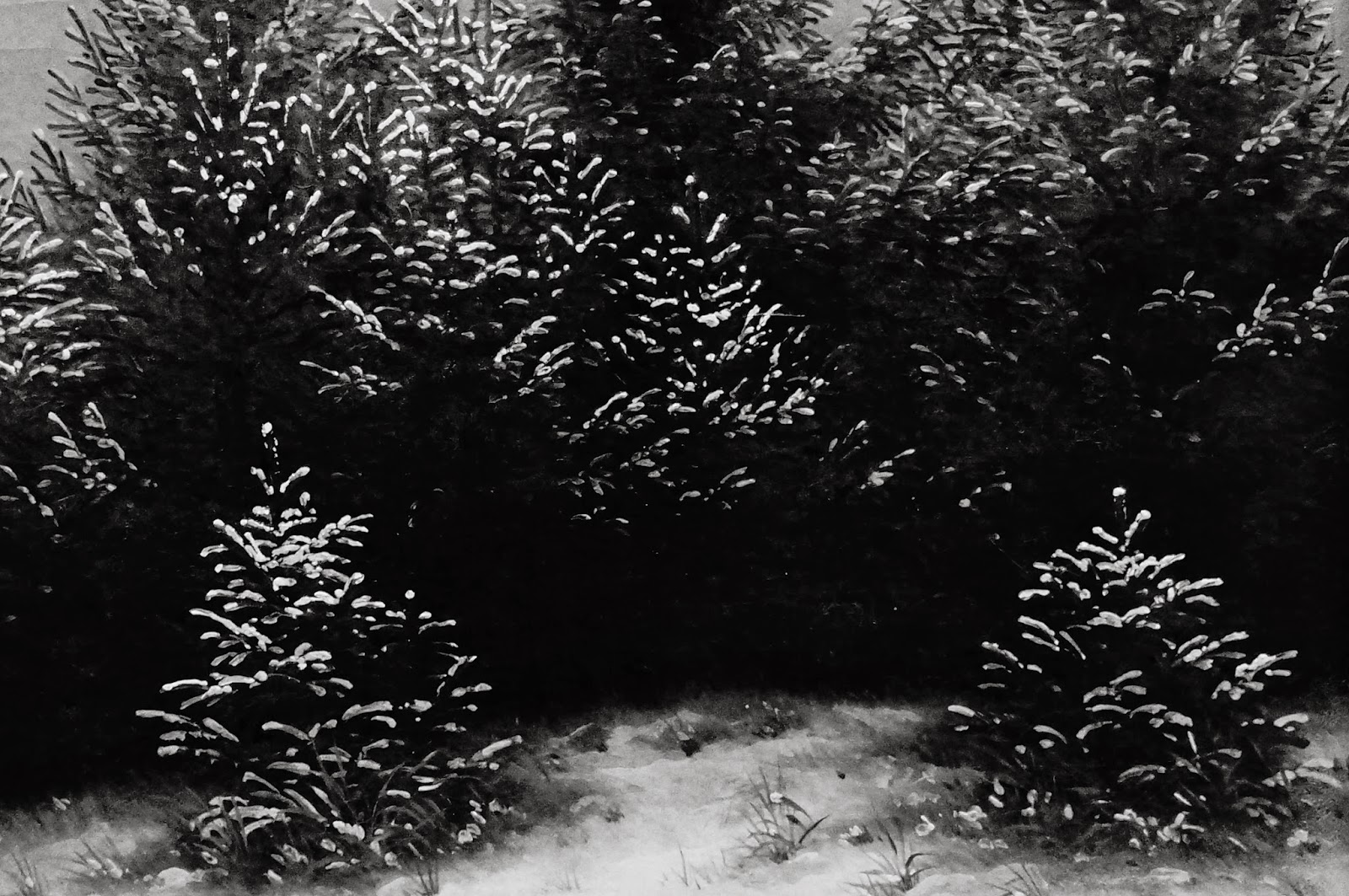