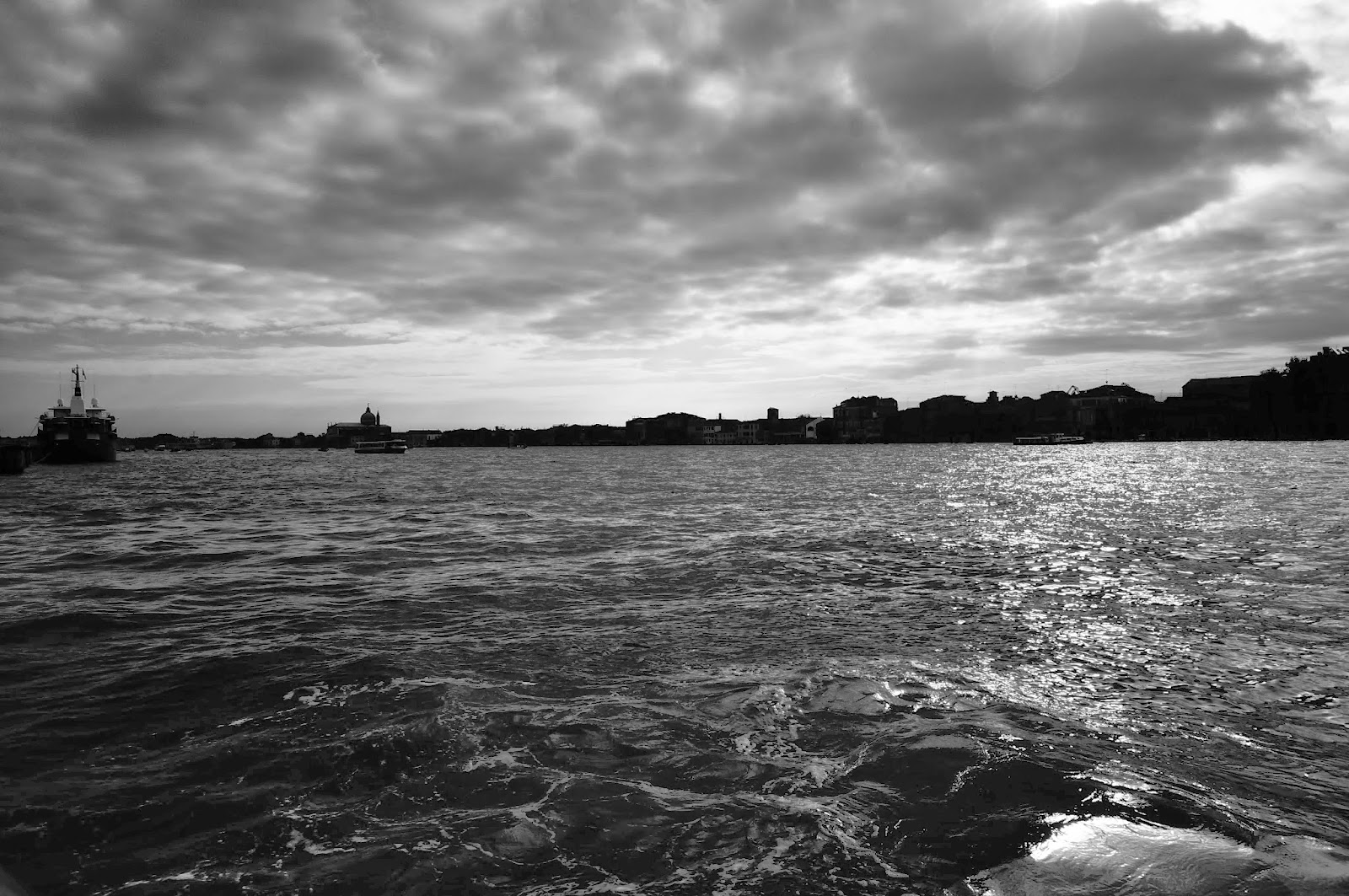 For the native people of Australia, living equals death. This very sacred sermon you may equate with a really Anglo Saxon Christian view of Christ equalling the dead. There was correspondence between native Australians and the French. This pathway was traversed for secular reasons or a French Christian view of the sky equalling the sea. This may not have been understood as the message they were trying to ascend. For a native person of Australia they would see your ascension on the sand. This would reflect the stars above and their understanding is more used by early Christian astronomers who mapped a Heavenly way. Something akin to Ancient Egyptian eternal life mythology and their understanding of the Ancient gods useful for worship. The Ancient Eygptians would not be as old as native Australian mythology but would have a very similar earth god background something akin to current Taoist Chinese philosophy. All on a similar plato and line up of the stars of the Milky Way. This star pattern on the ground the native Australians would have followed from Africa to Australia, straight across. 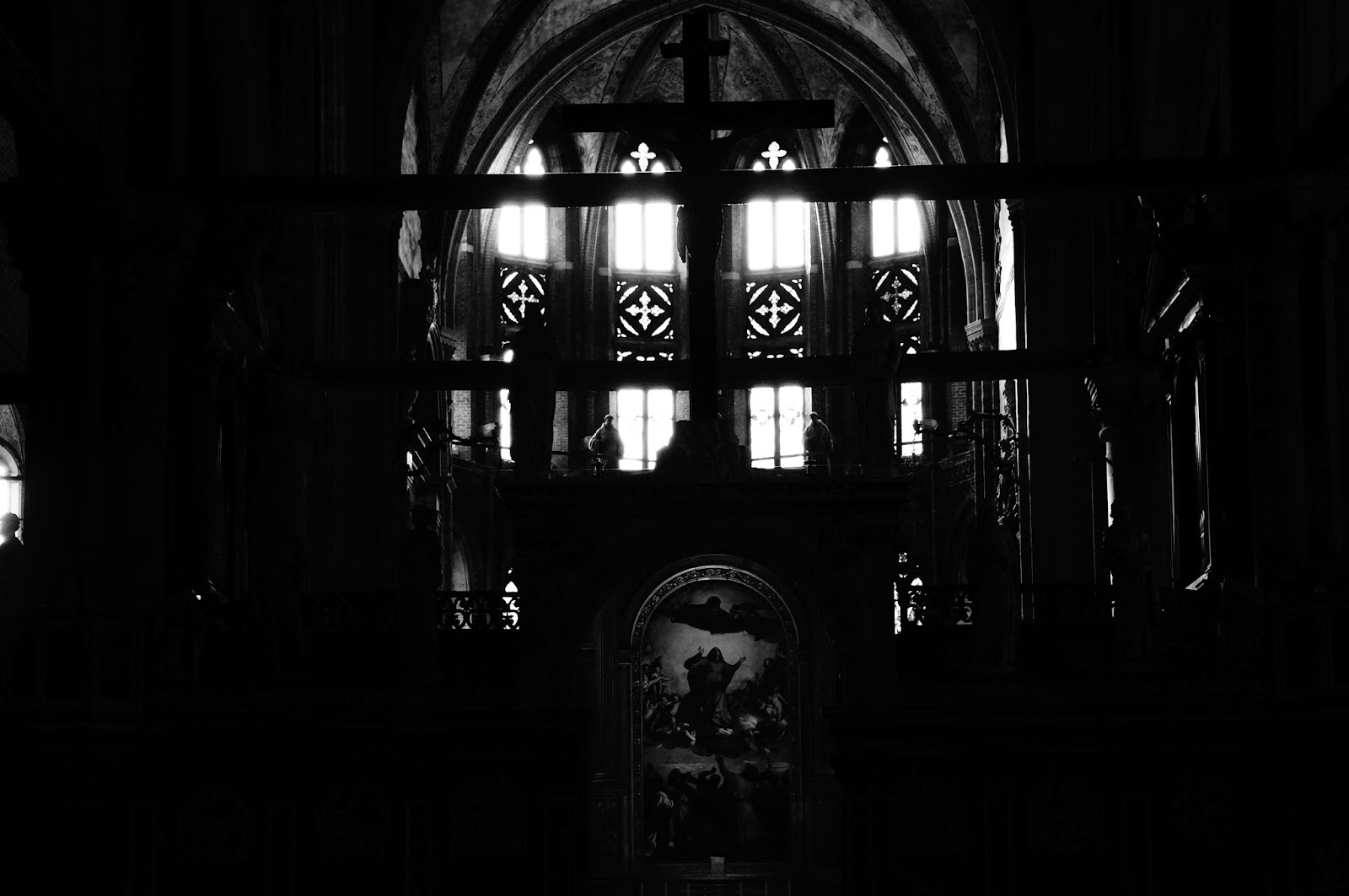