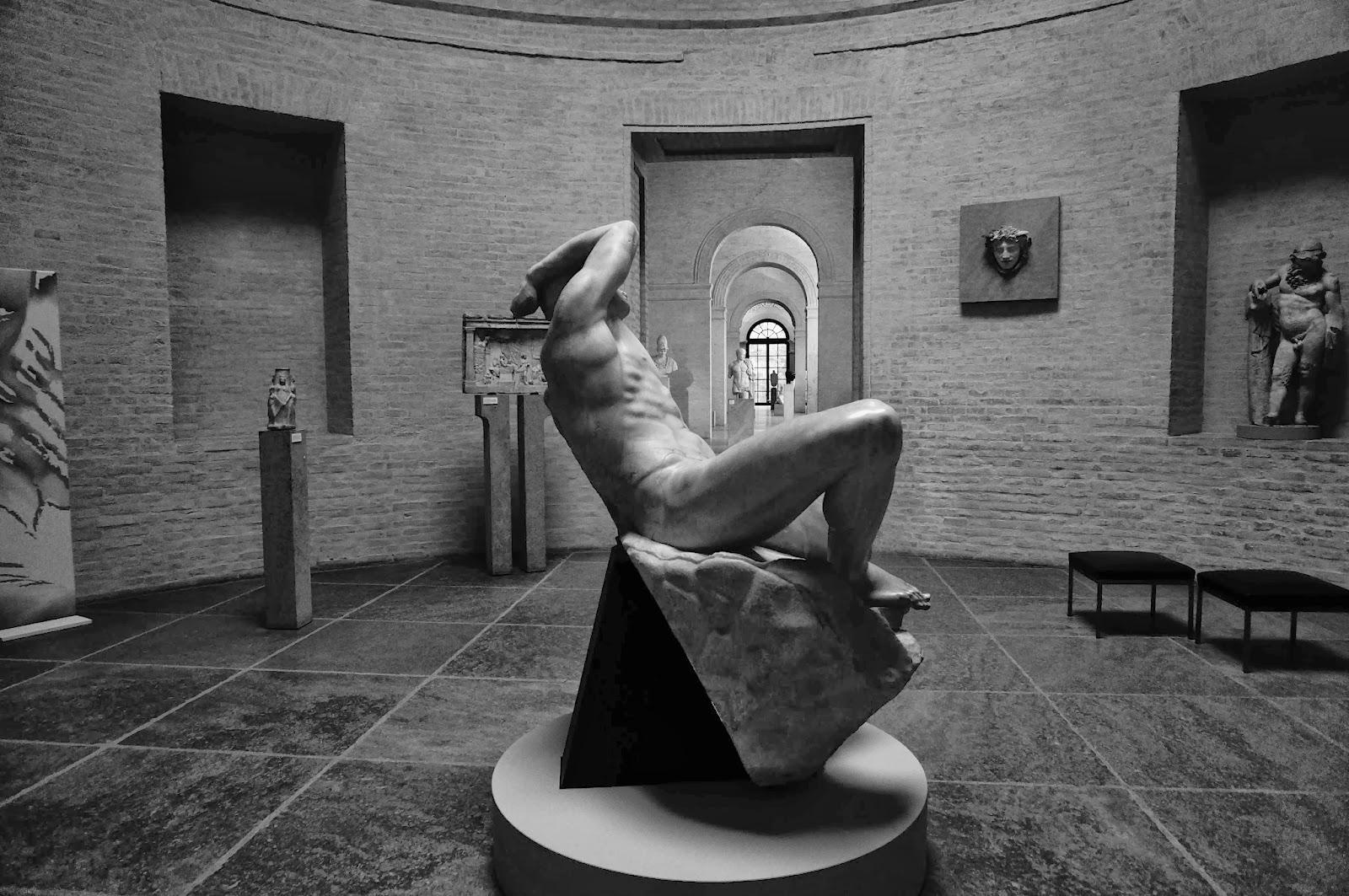 A divine understanding of the bottomless pit equalling God would take you straight down to the reflection of the pool, glimmering like the bottom of the well. In early times gone by, when the only water source for several houses was a water pump and a well, small children would throw a pebble down to the bottom to here the sound reverberate back up with an echo. This sound is familiar to our hearts in describing the depth of the well and one can only imagine this describes the depth of Gods love in your heart. Maybe most are afraid loving God will take you to Hell. A divine understanding, something that was often misused by early Christian Franciscan friars to not only confuse an understanding of local peasants who believed this to equal love but they were also philosophizing about death. This ashen, dark, spiritual view would have taken them to Hell via an empty well, were this view should have taken them to Heaven with the view, the glittering of the water of the sky. One can only imagine why a well would have been placed on this place, other than a cross in a stone on the ground would have been describing a sacred persons grave who God took to Hell, twenty feet underneath the soil, hitting rock and finding a spiritual view. This would have been quite a prominent view, in Italy but not Germany. Where only the truly sacred have been placed. 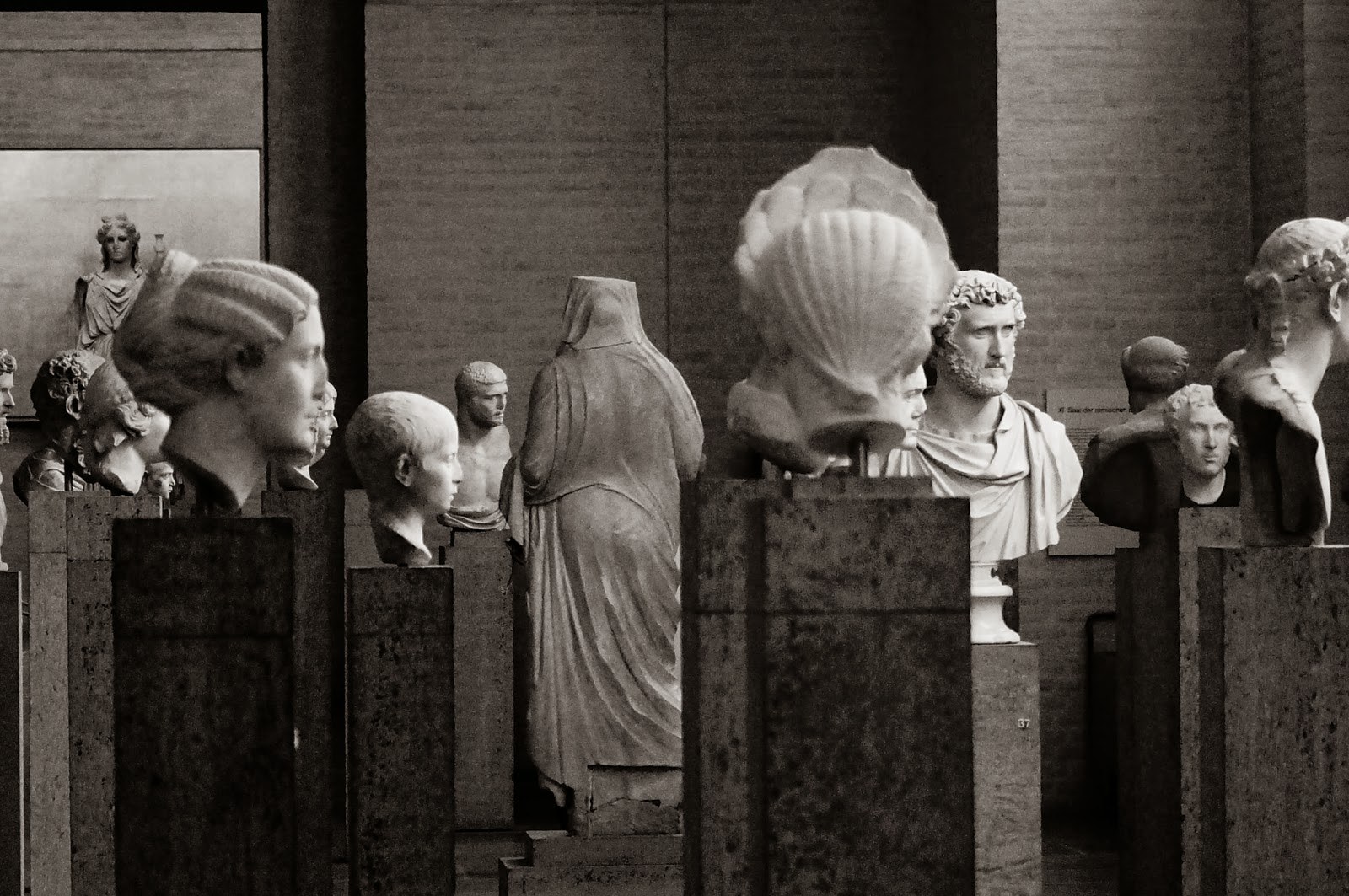