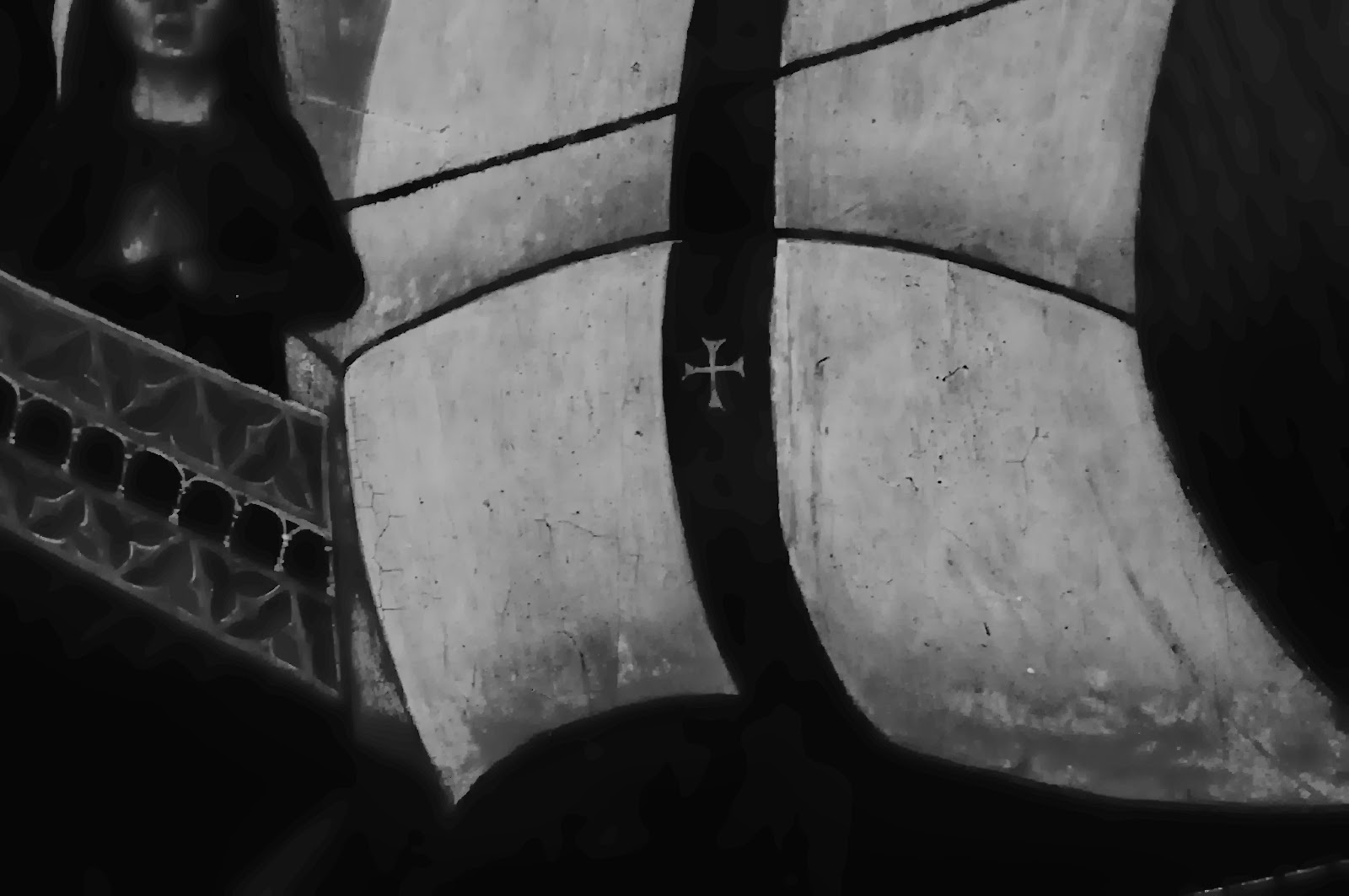 With Philip Guston, his late works appear very Dutch Flanders in philosophy, although this  is not his heritage, maybe an acquired understanding and would simply be his relationship to his own body. This would equal everything he equalled, for example, his emotional state, his place of residence, all the reference he would observe and his subconscious. Premise his early abstract work appears to be formless and his later figuration did gather strength in this direction to the point of being formerly resolved. When looking at the history of American culture, Guston seems to be on his own as an individual thinker. His resolve would have to broken down to every American influence he saw while walking and museum viewing would have been part of this living in New York. It is quite often noticed, all American contemporary art came from the Europeans who frequented New York. In the early part of the twentieth century, prominent on view would be Stieglitz. His first of a type of dealership gallery, not only showed his wife of the time, Georgia O'Keeffe but several photographers and these he published in a journal called Camera Work. This would have been an influence and premise why philosophy for the Americans seems frontal when thinking about the history of American abstraction, most use flat planes. Guston also conceives in two-dimensional planes and his paintings have no formal depth. His body image, therefore, would be what he would see in front of him. 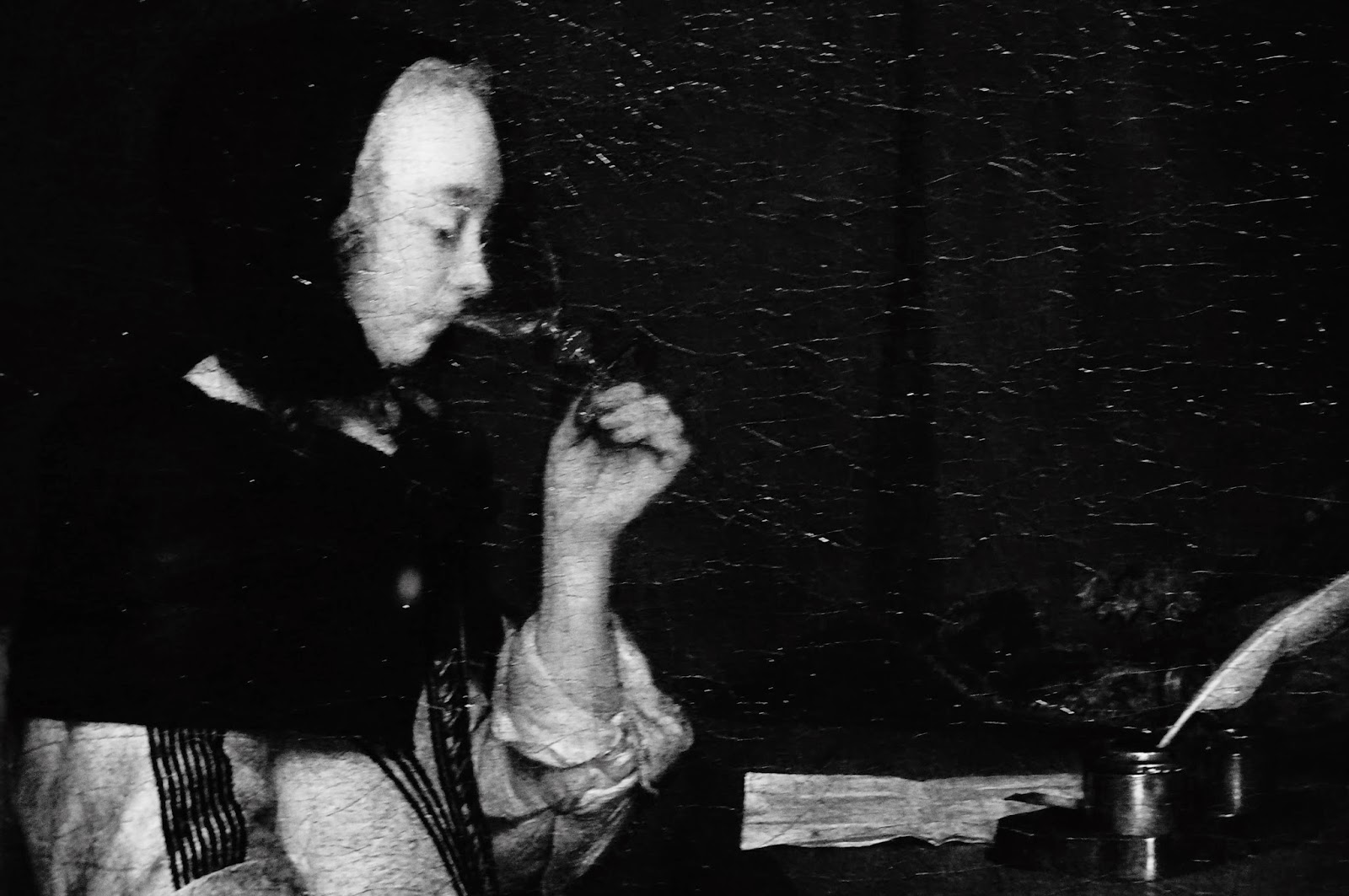