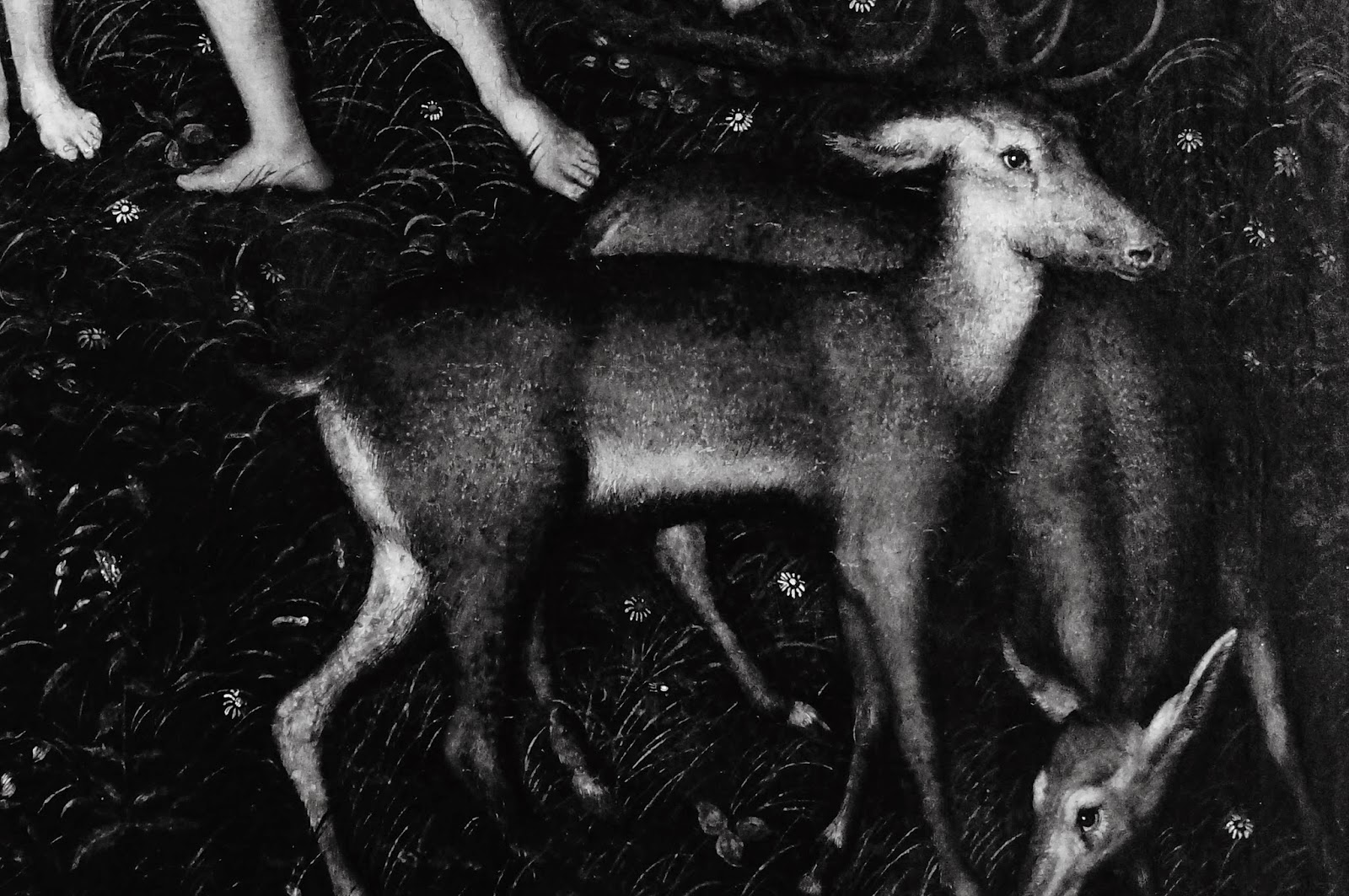 If we take ourselves back to Rome once again, we would realize why honey and ambrosia oils were necessary for Royal family members. Where the film goddesses made famous a street was originally the street of the Royal family and like a divine pathway unto God, there are several references to bee flowers. Straight down the road to the Capitoline museums where several original Roman sculptures reside. Several other museums hold ascension of Roman copies of the Greek original through age and transportation of funerary ornaments that should really never have been trophies of war. The original sculpture would do nothing other than disintegrate through the atmospheric change in environment let alone transporting stone sculptures by ship from Ancient Greece. The Capitoline museum ascension would take the Royal family on a beeline to God. Happening the Roman sculpture would only represent the earth gods but this ascension would be the only Roman original of Roman sculptures. One can only tell this by the colour and quality of the stone. 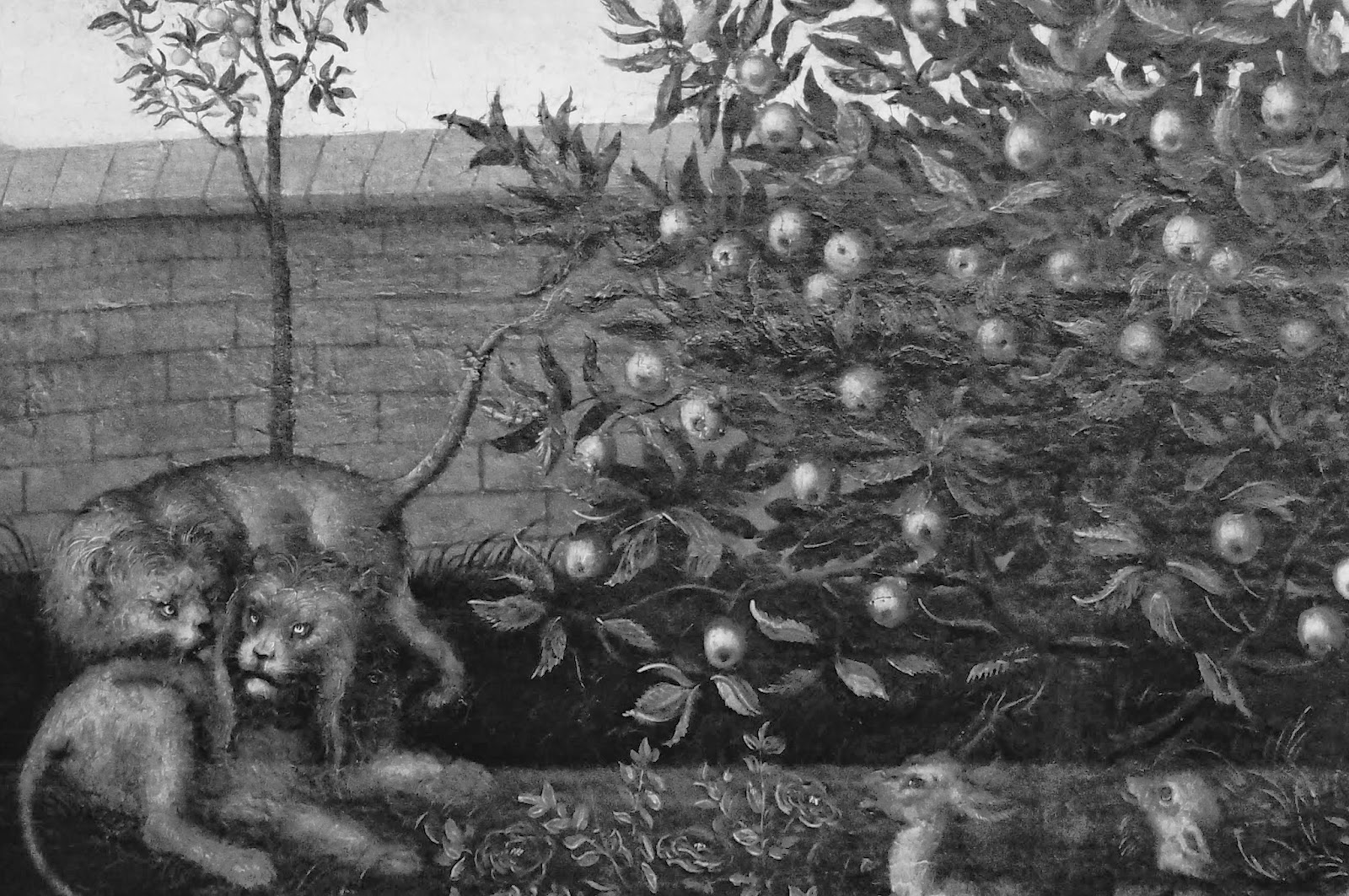