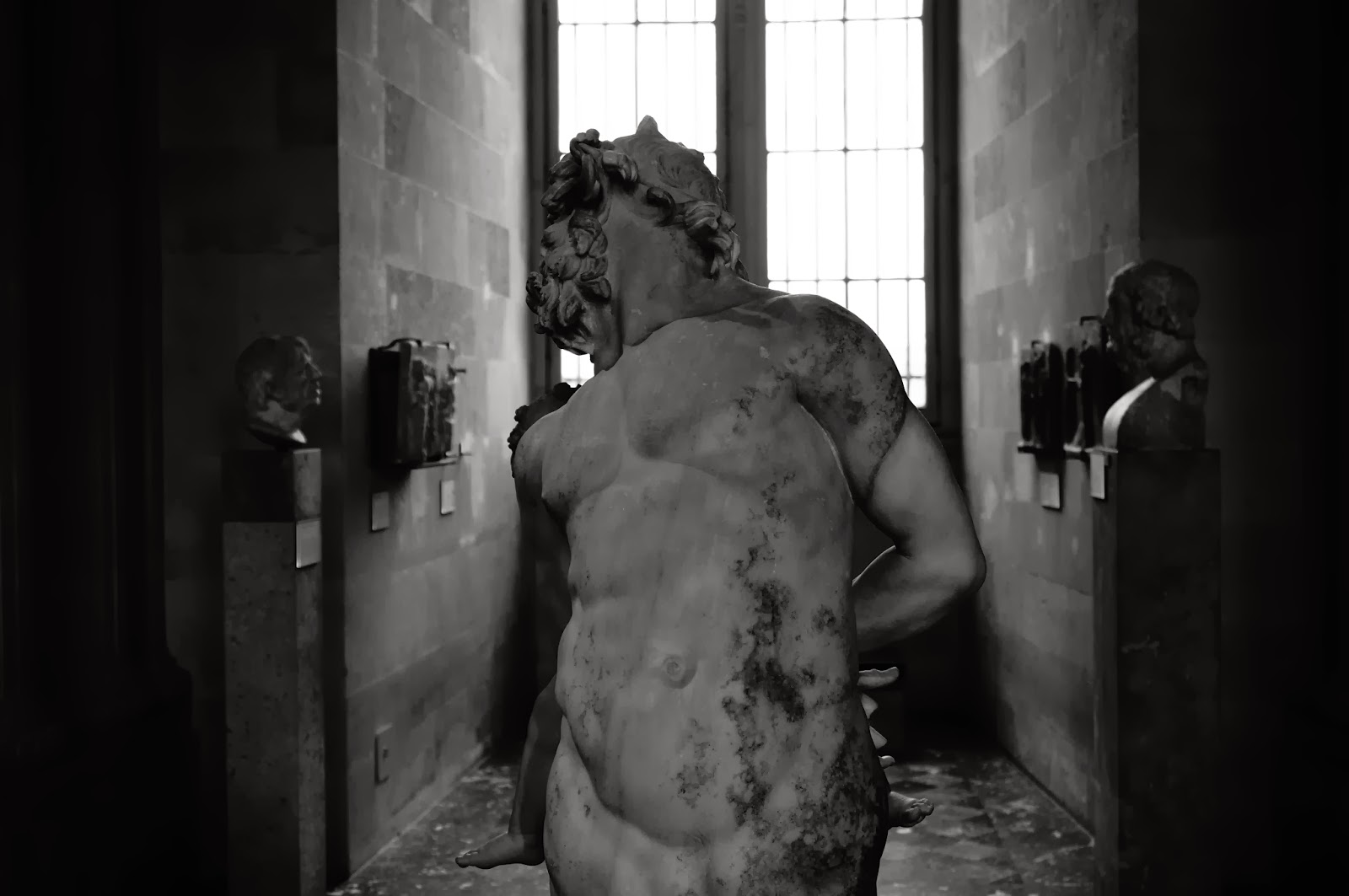 With the Greek view later observed by the Roman poet Ovid, where there is such a complicated view of Heaven and Hell and male and female gods that you feel almost dizzy with the contemplation of what they may have interpreted the earth gods as. For example with the book Metamorphoses and Book X with the tale of Orpheus and his wife Eurydice where there is a lover's lament and we are greeted with her in a place in the underworld with underworld gods, spirits of the dead and creatures from Hell both gods and some demons from Hell but the watery flow does not equal empathy and anything other than the river Styx. All so confused, you could not imagine Orpheus finding his wife in this place. For the Greeks this underworld cemetery equals the first circle that girds the abyss but no Hell simply a place for philosophers, writers, artists and playwrights to reside for eternity. They are always represented as being white shades among darker spirits of another domain but walking around with everybody else. In Metamorphoses, unlike this special place for the dead, we feel confronted by mainly gods and demons from Hell with a few recently departed loved ones. Orpheus exists in the upper realms of Heaven or for the Ancient Greeks walks around the earthly plato as a human and Eurydice feels like a god not welcome in the upper realms of Heaven almost like his own female self. He finds her on earth again through his lamenting song or the flute he plays for a Heavenly view. 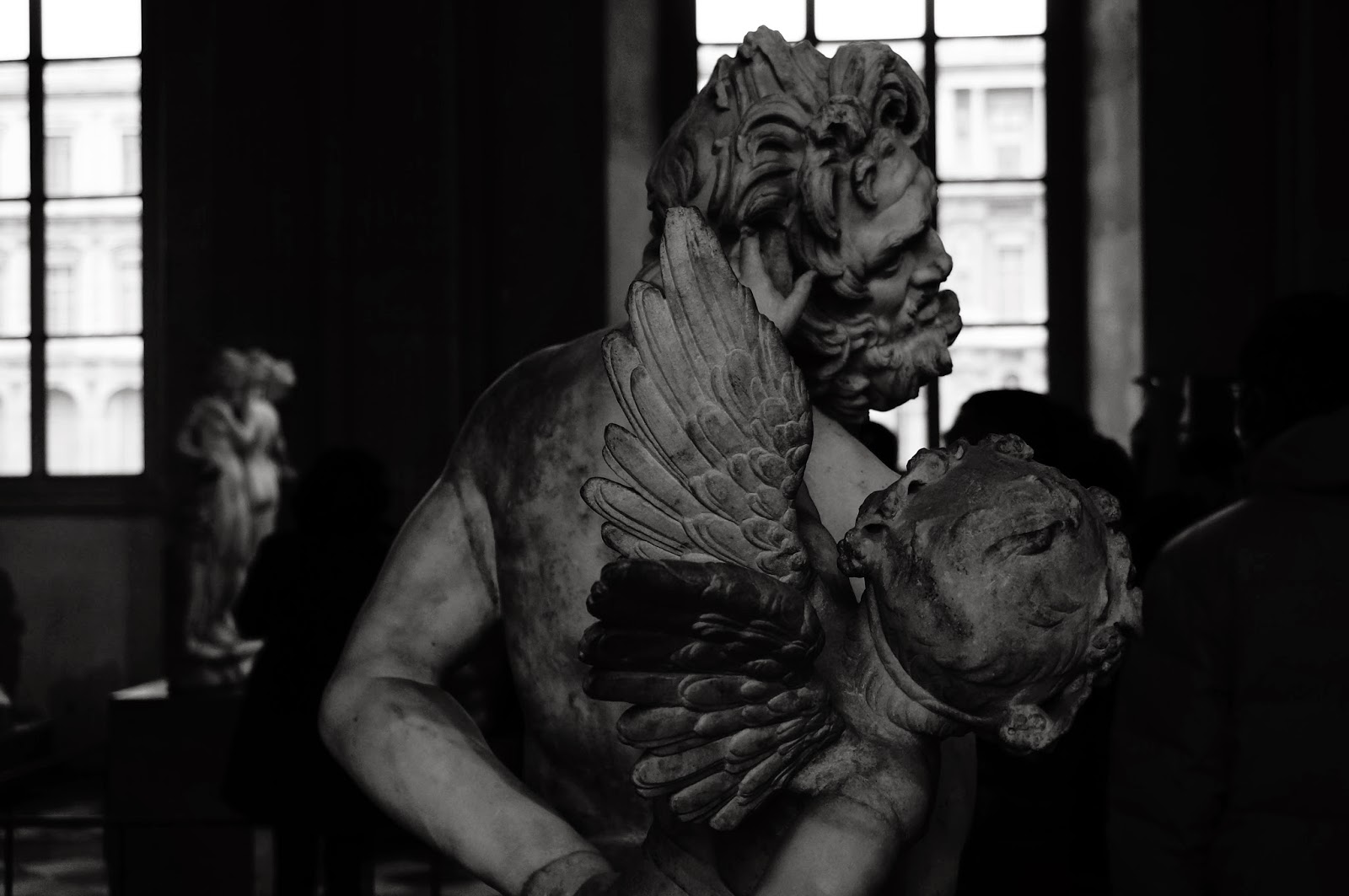