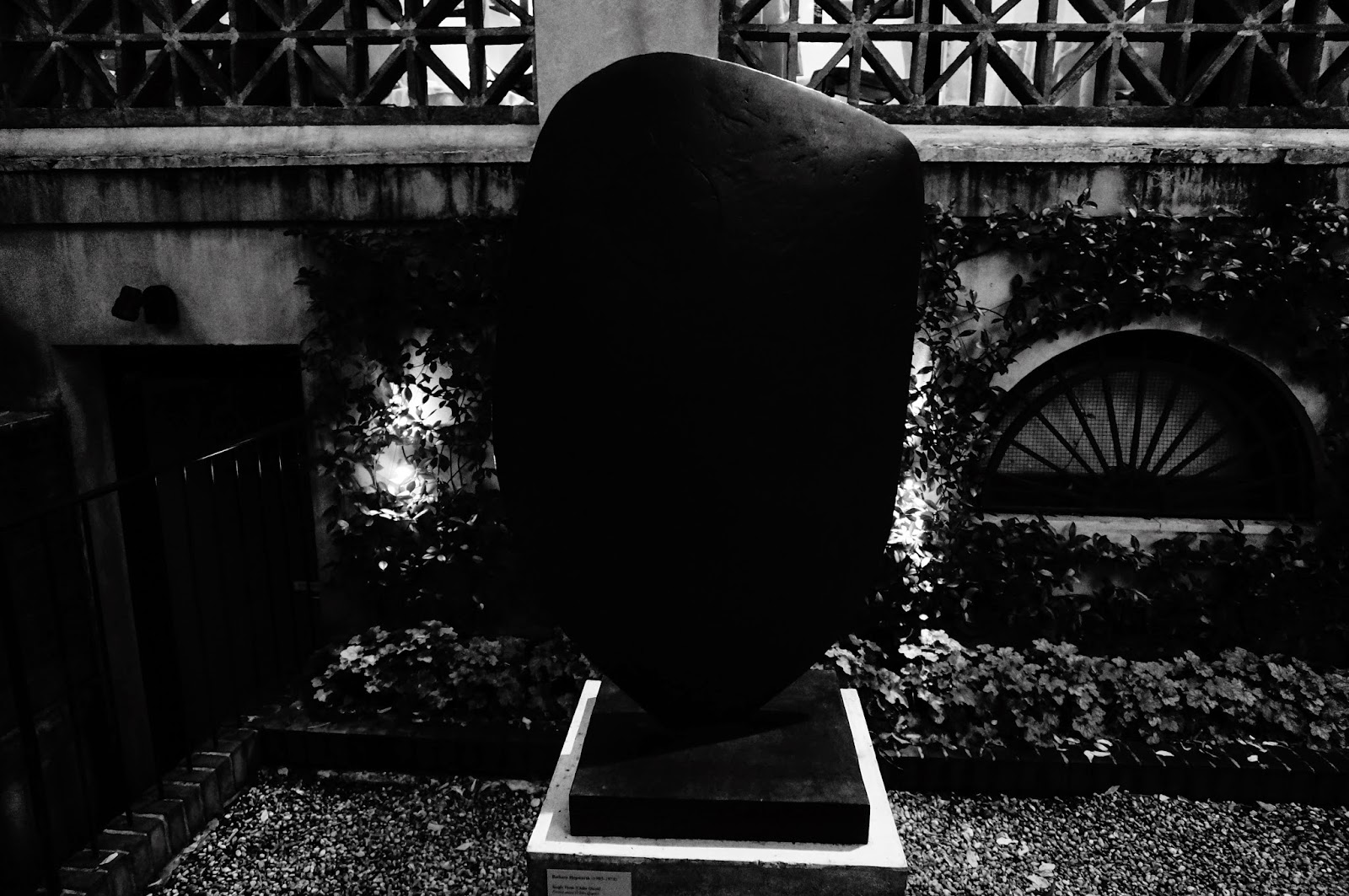 Dame Barbara Hepworth offers her divine marble goddess self with a miraculous contribution from the Holy divine called Three Forms, 1935, at the Tate Britain in London. Both Hepworth and Moore had a similar upbringing in country England. This involved looking at several ancient rock sculptures left behind by the Celtic tradition and a divine understanding of the circle as form was their contribution to God. This hollowed out space equalled the womb of a woman but after birth. Moore and Hepworth both contributed to this divine understanding through their Modernist sculpture. Three Forms was an early sculpture of Barbara Hepworth and as though to invert this philosophy of God equalling the goddess by birth would be the echo of her womb, nominated the triplets her womb produced as if by a premonition of her Holy birth. Several people do mention the mother and child image when communicating about Moore and Hepworth, they were talking divinity about the Holy divine and one could almost describe their philosophy as being like an Early Christian notion of the Mother and Child image. The mothers three of this beautiful contemplation of the self as goddess offers a really special message about God. Her work takes you to stardust. God bless Barbara Hepworth. 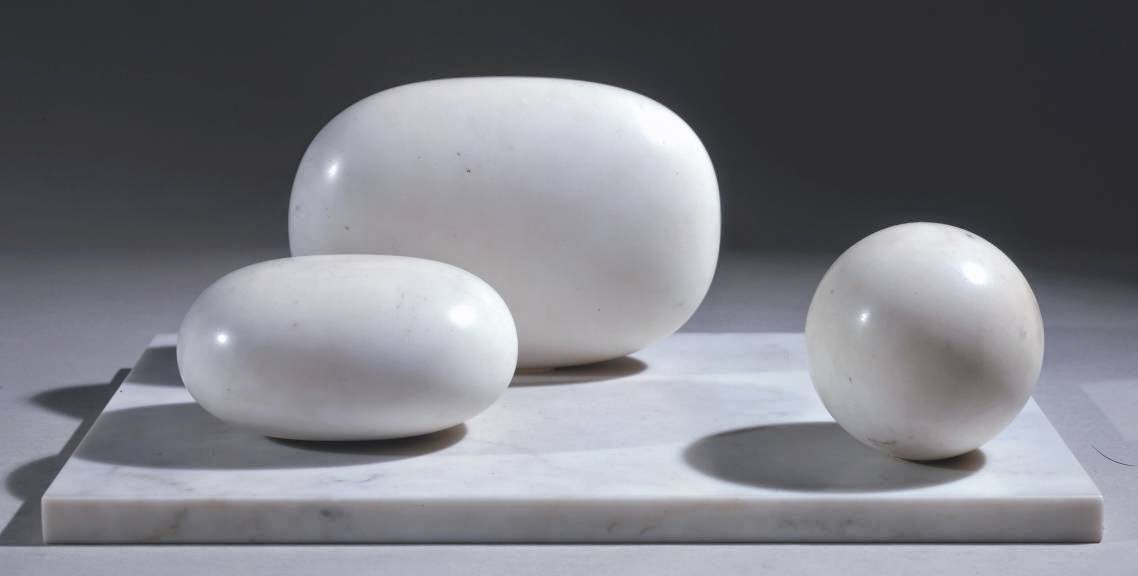 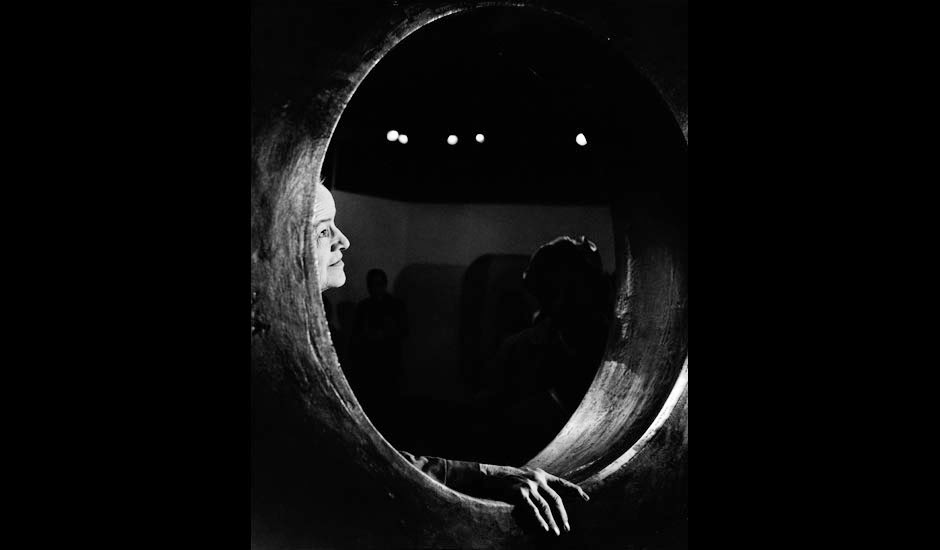 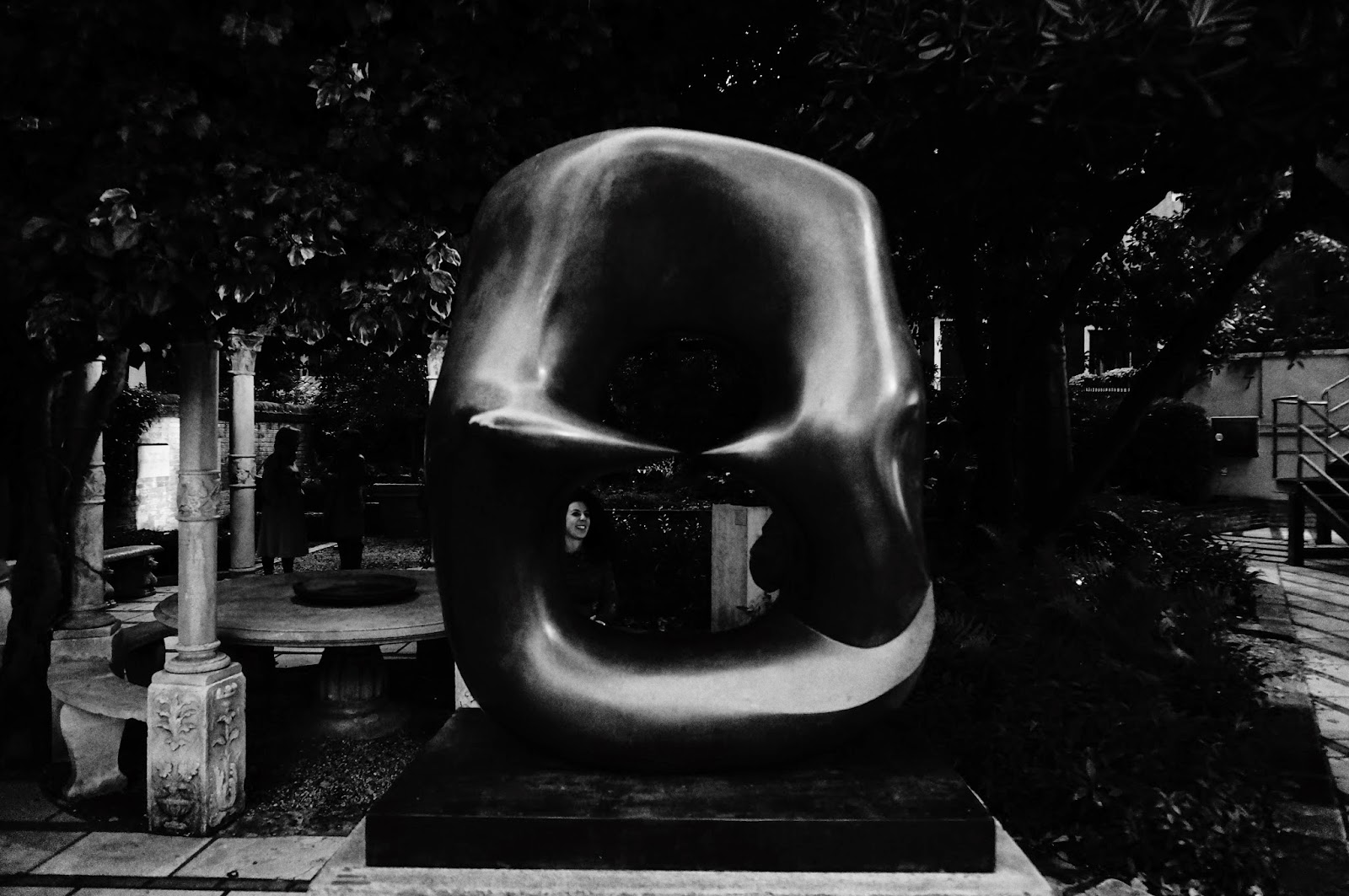