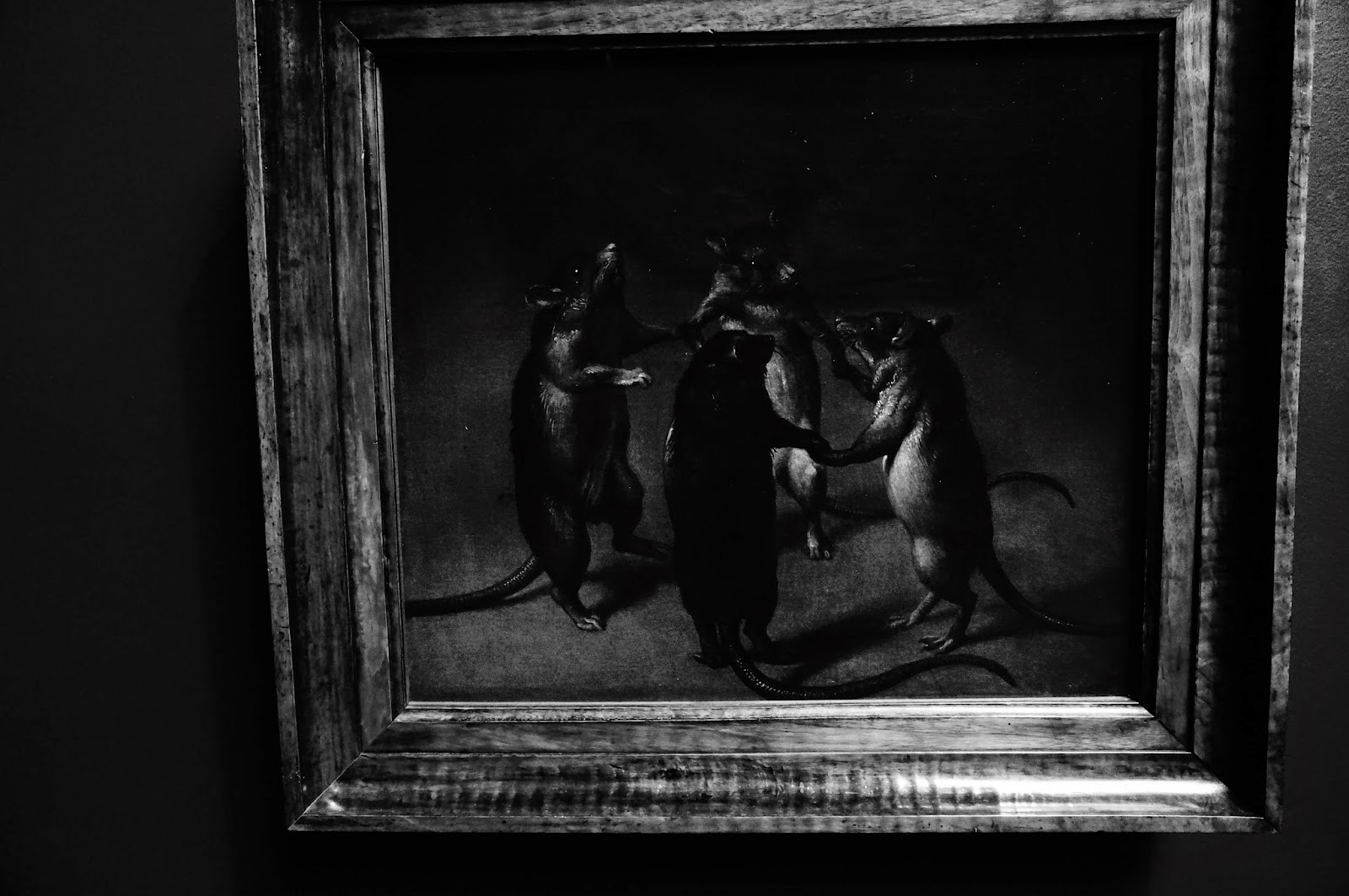 Clown Playing a Drum, 1865-1867, by Honore Daumier, recently exhibited in London at the Royal Academy of Arts, comments about the heart of man. Most of the clown series of Daumier appears to be self-portraiture. One is reminded of current street performers in London and in times gone by a court jester spreading the news, the vocation of the Royal court. Daumier on the other hand worked in France for the lithography press or as a printmaker and why his lithography graphic work is so strong. London do seem to be dominated by the street press and hence this exhibitions appeal. The unfortunate history of freak shows in the United Kingdom has been taken over by newspapers and Daumier would have felt like the town clown and hence, a museum exhibit. 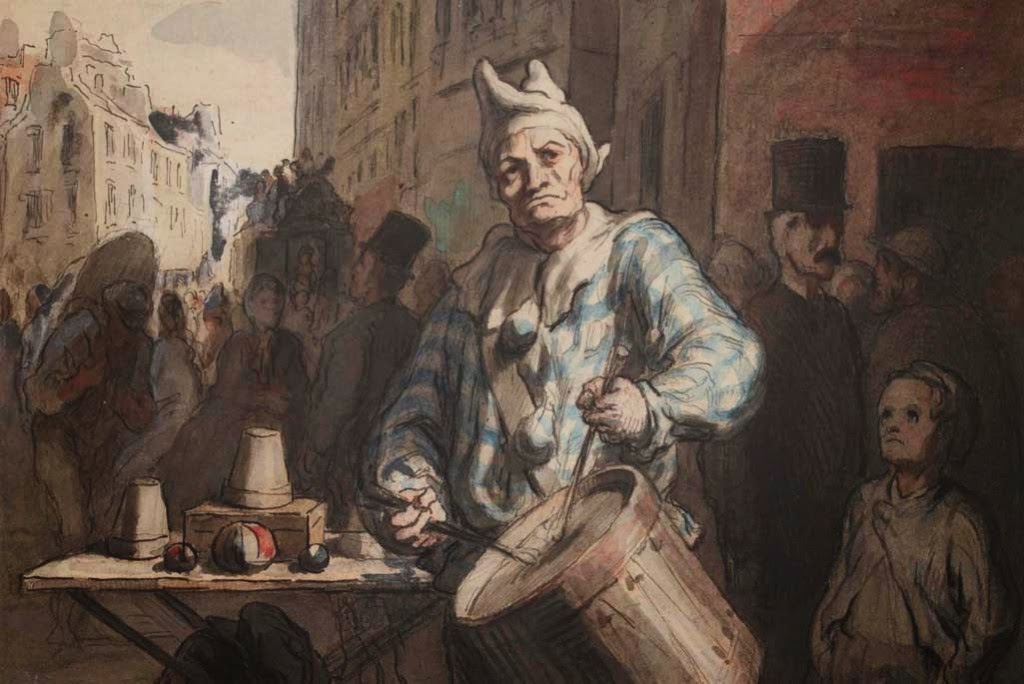 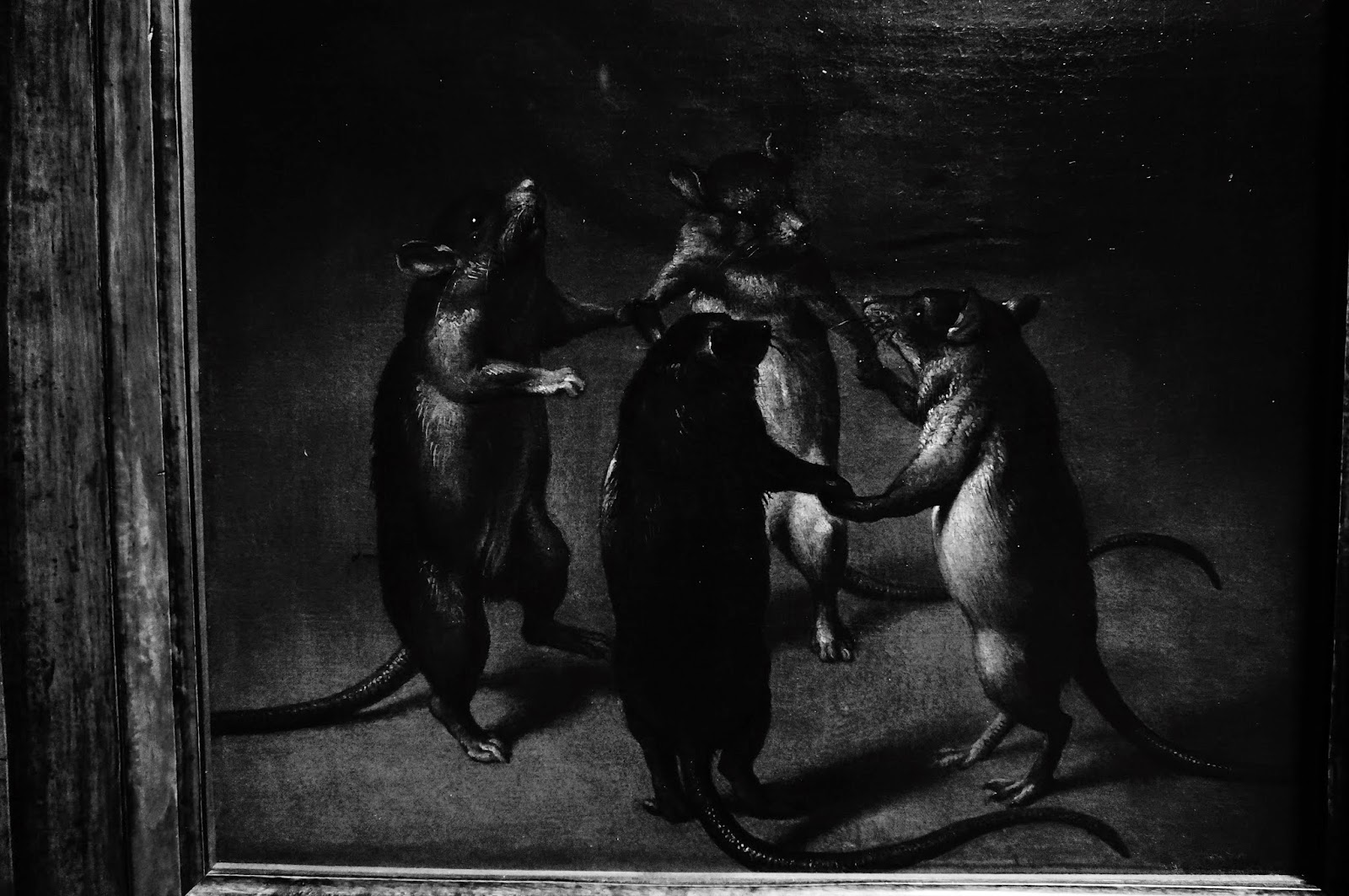