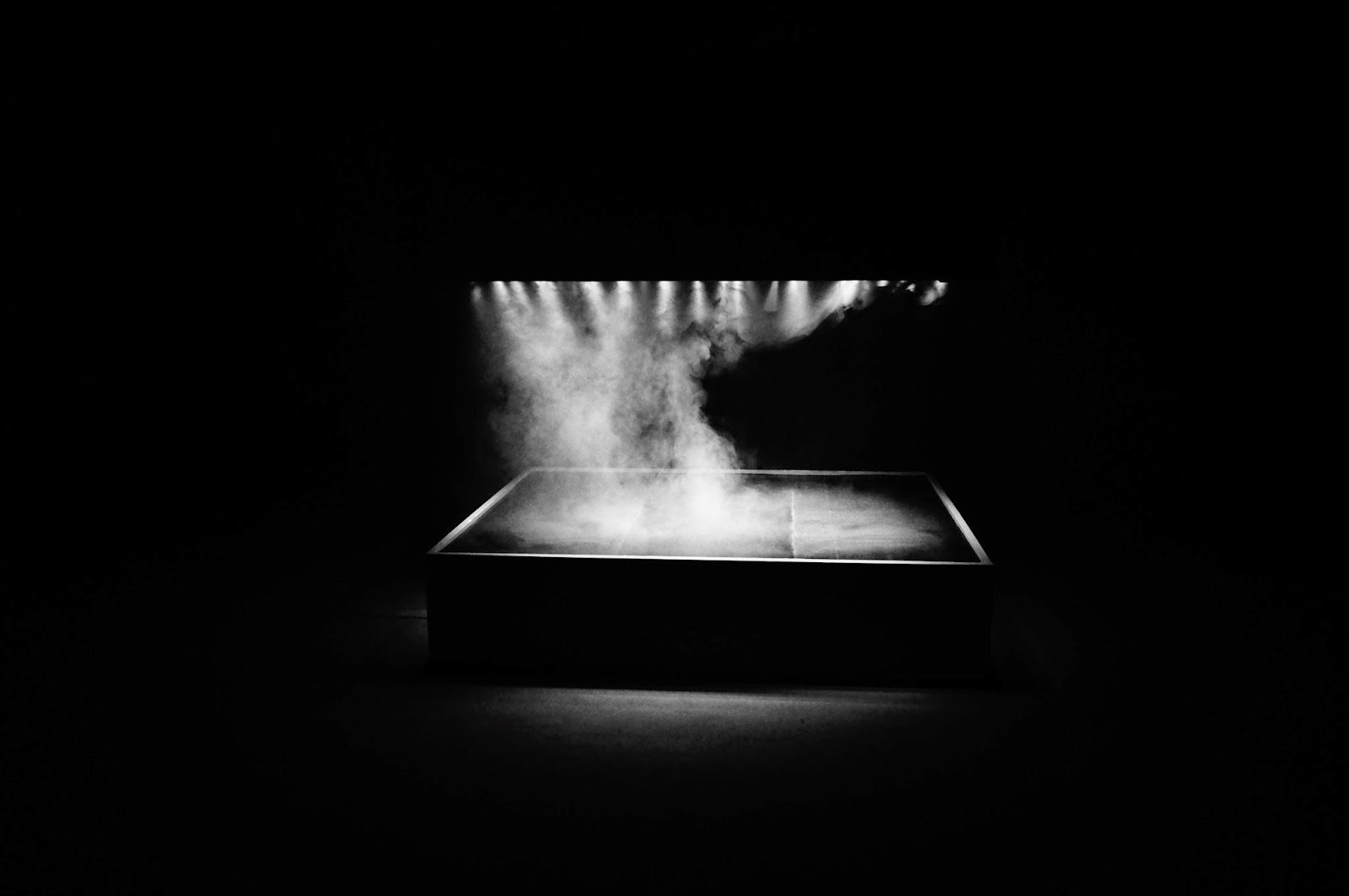 Pierre Huyghe takes us with his retrospective view to a place in philosophy that is next to slight and the automatic control of Henri Michaux drawing. These drawings were completed in a controlled drug induced environment to be able to access the unconscious mind closest to God, the Dadaists got there emotionally without aid. The Surrealists took this further into realms of dream. Freud and Jung would have been influential here, too. Their philosophy would have been equally an existential exploration of the human dream but mainly troubled dreams before death, those not quite reaching God before death. Walking through the Pierre Huyghe exhibition was like an extension of his philosophy, almost a beatific vision but more a life, death thing or the end of time, the end of an emotional destruction and possibly French philosophers from French TV that were not relevant to the individual personally. Pierre Huyghe is more a Post Dada continued process of the evaluation of what it is to be a human being in the Western world. His oeuvre is subliminal and takes you through his dream state to question peoples fears and the irrational. 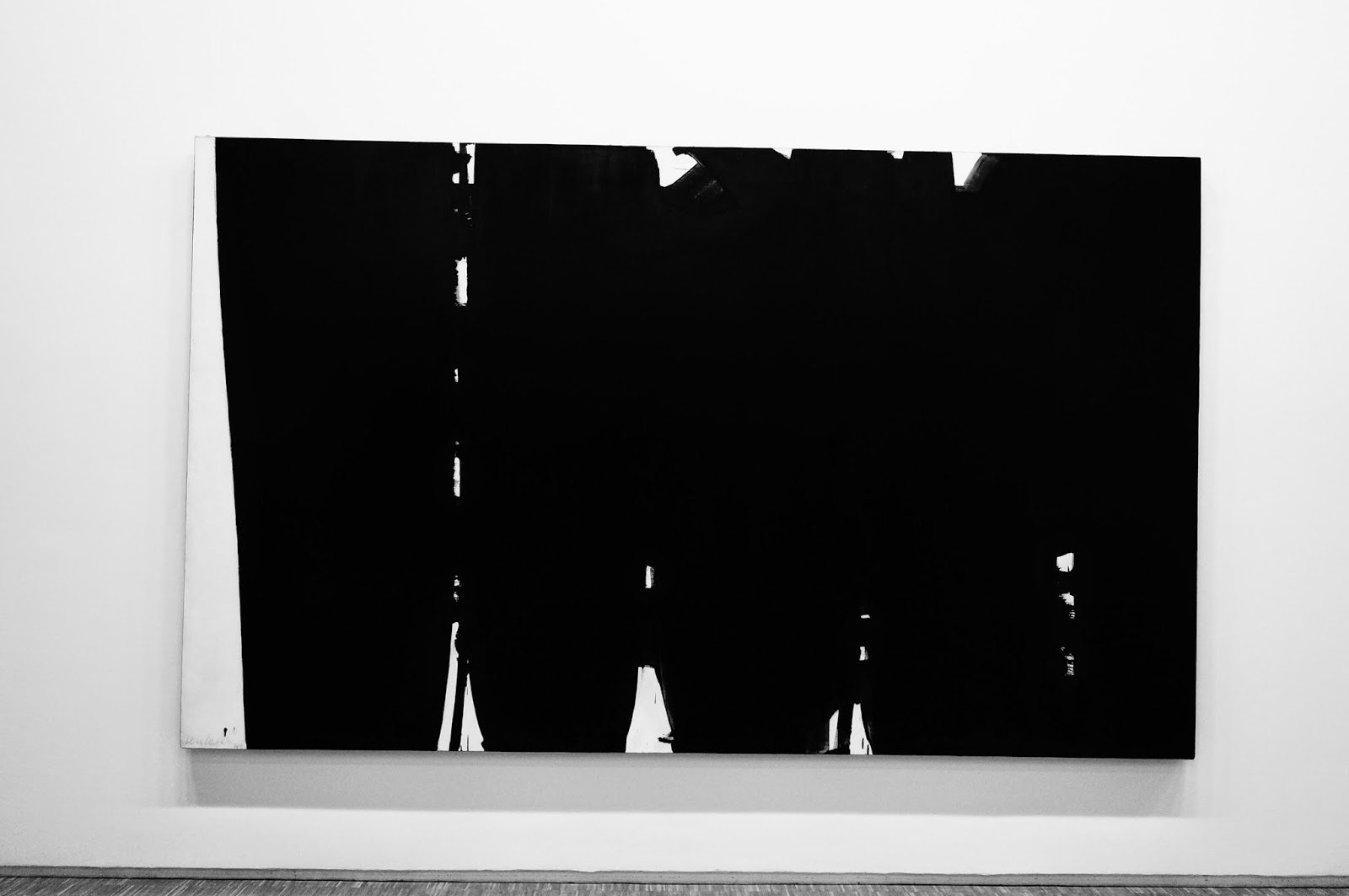