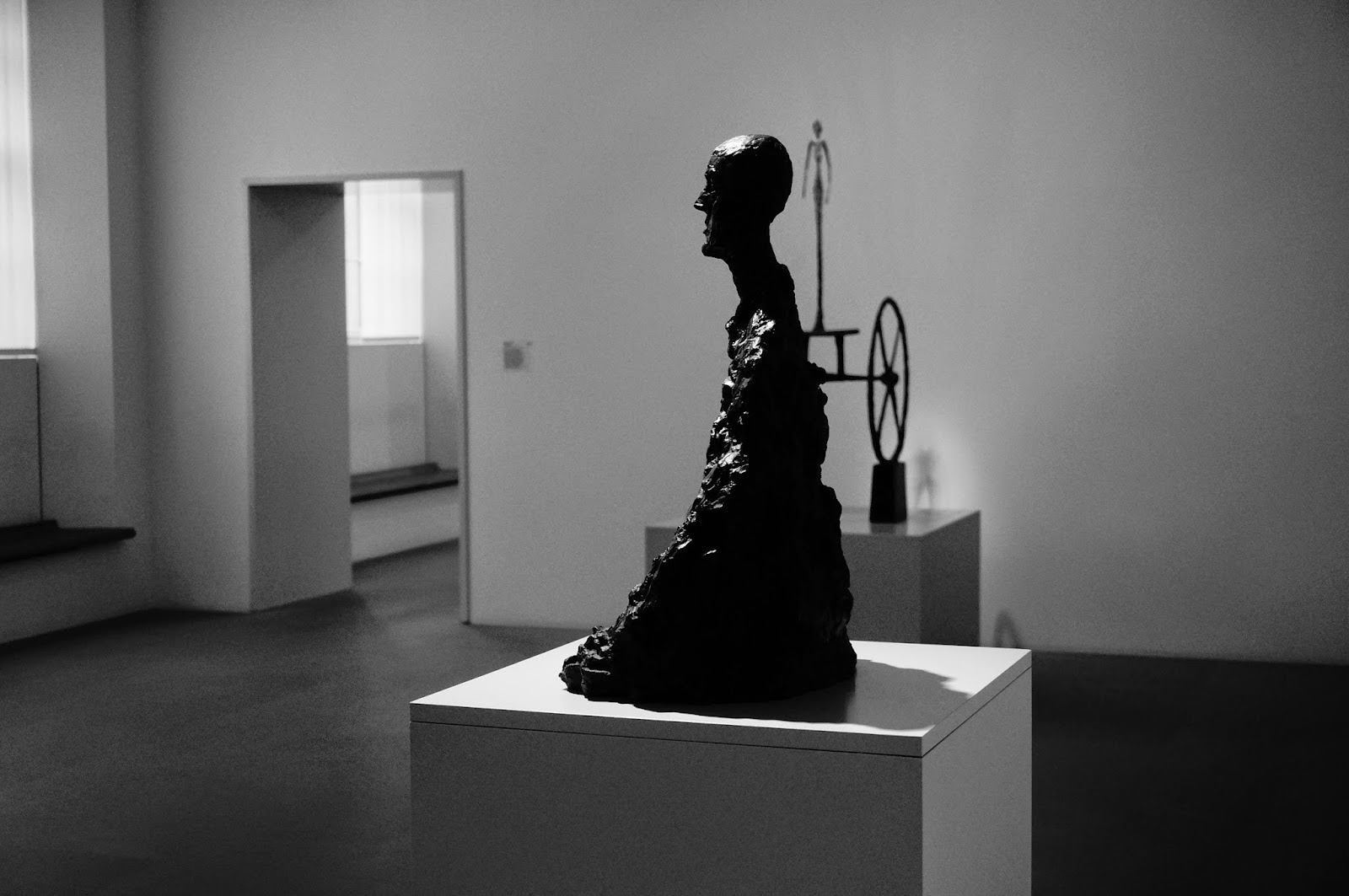 Paul Klee was attributed to in a really beautiful angelic exhibition of the Holy divine called Making Visible, in London. A really appropriate name for making his Holy order of God visible. These delicate small paintings brushed your cheeks as if by angel wing with his musical understanding of composition. Composition was the Holy angel. Attributing his Platonic love philosophy to paper and canvas and a divine contribution of the Holy divine with angel wing rendering of compositional practice. If he were to be a music composer you would feel the musing of angels. His usage of colour in palate is completely of the colourist tradition of early 20th Century art that would have influenced him in view. You, premise feel his understanding of God by ascension up the Swiss Alps, their understanding of God and where your spirit goes at death, is very Swiss and reminiscent of Giacometti whose whole oeuvre was of a similar angel. God must have planted Swiss people next to a snow peaked mountain range to teach them about ascension via the angel of God. When you listen to Giacometti talking about his work, you feel like you must have missed somewhere with an understanding of God as all he ever speaks about is the composition of death and the disintegration of the soul to matter. Paul Klee gives us a similar angel of ascension with colour. 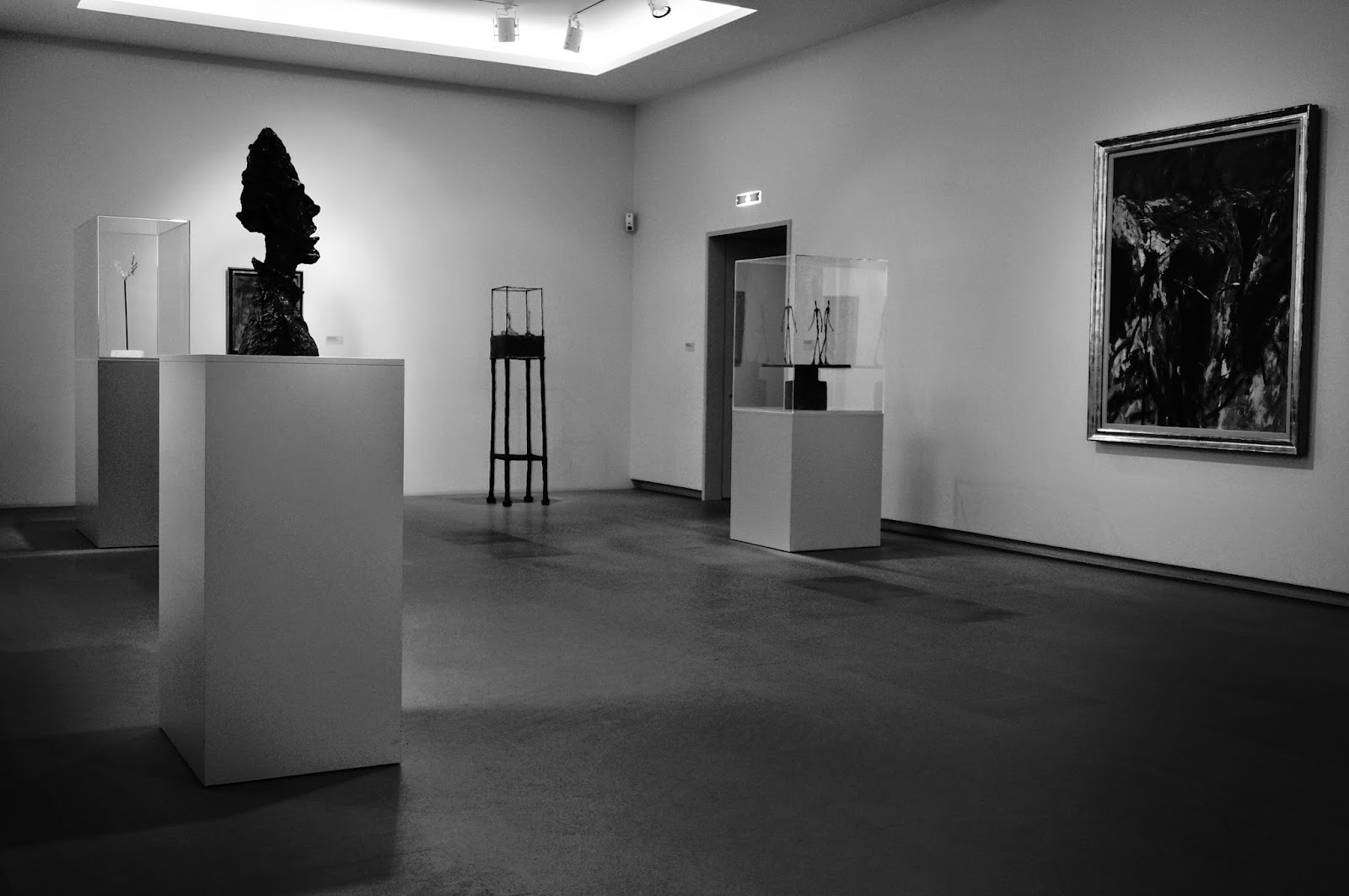