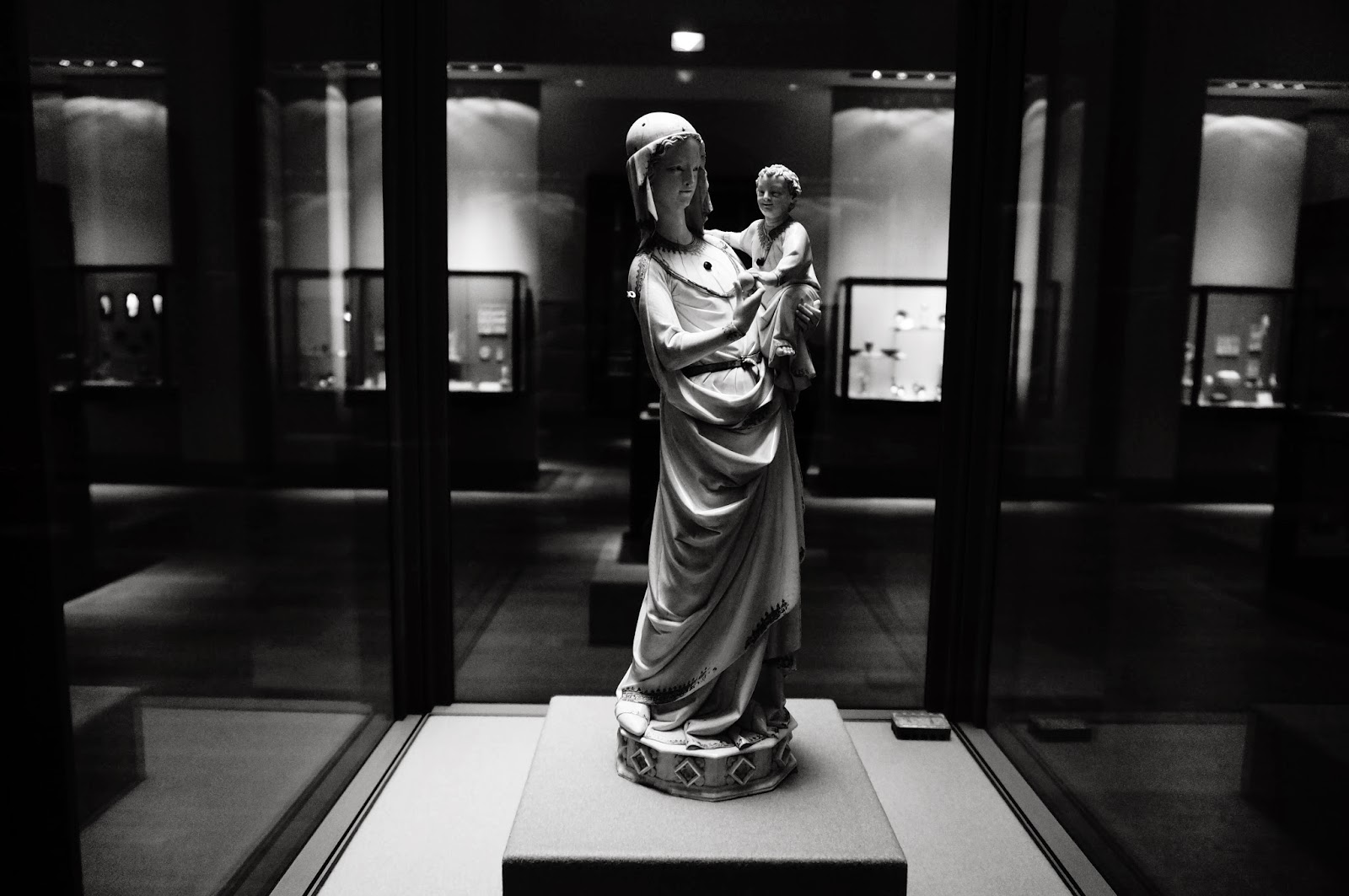 The Virgin Mary remains. Her Christian life is nominated by her headscarf. Traditionally there would be a blue headscarf worn by the divine goddess nominated by God. This you would believe would reflect the Heavenly domain by a Christian view of where God lives, in the sky. This Heavenly blue shade would also nominate the class of the woman wearing the veil and like other religions nominated as a result of Christianity, divine coverage of her face would have been her public appearance, usually covering the whole face. The Virgin is of an age in this divine grouping of ivory sculptures of the deposition to be a suitable age for the mother of Christ. In her piety the Virgin kisses the hand of her dead son, possibly one of the most painful things a mother would have to face. Although Christ looks at peace in his ascension death to God, the Christ bearer also is importantly happy to rescue his son and the trance of the Virgin Mary nominates her grace. 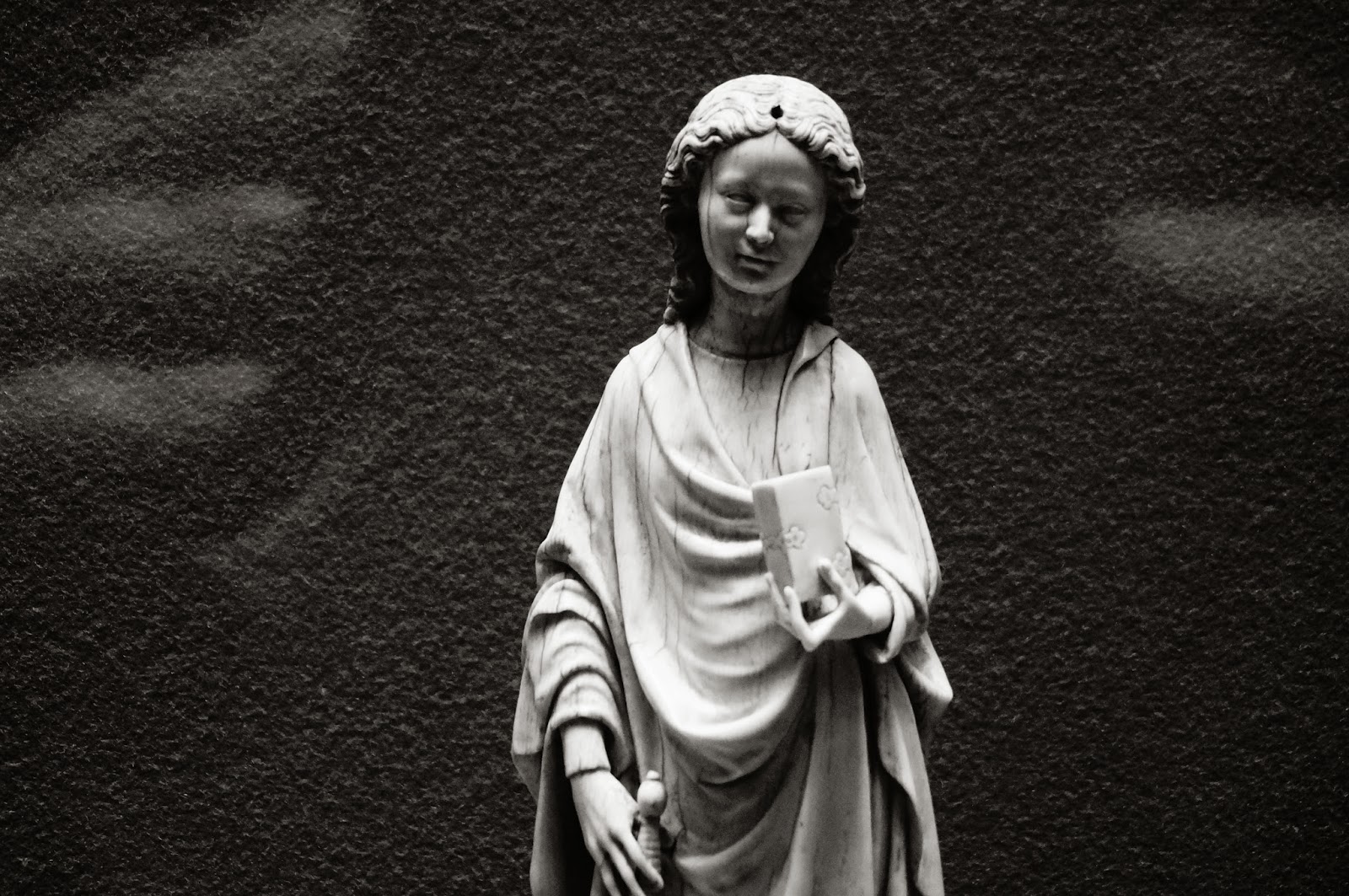