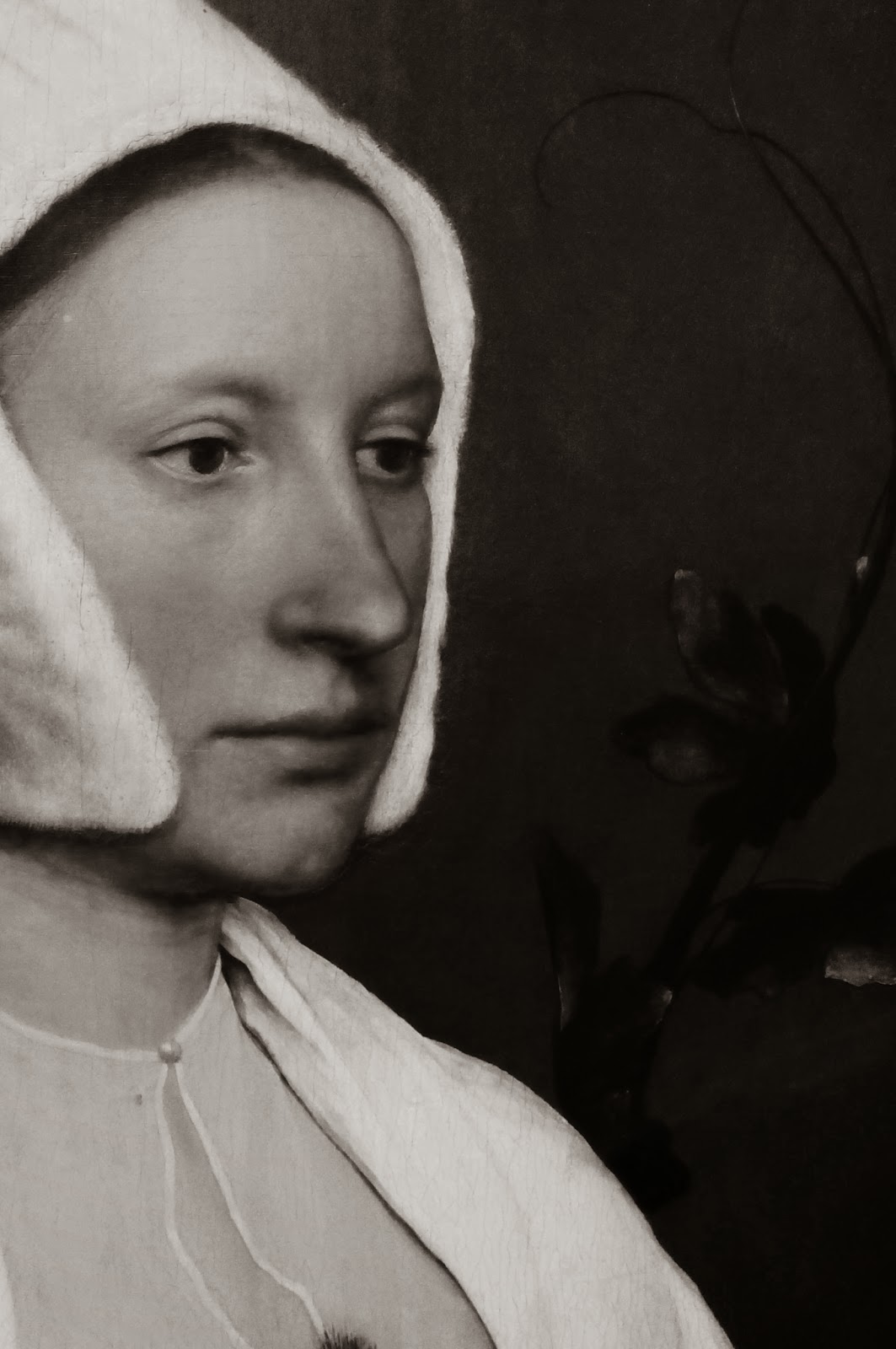 The equation of God can be got to by several literary experiences, too. For example, Shakespeare's Hamlet, you feel this is an internal contemplation of death and a lot of his plays appear to address the subject. The John Everett Millais painting of Ophelia feels like an interpretation of Shakespeare's Hamlet reaching death in the garden. Shakespeare describes death in a very different way as a playwright. Death feels more to do with an equation of the skull, the soul as an empty tomb. Ghosts do rush through you with the emotions of death like Ophelia drowning herself and floating down the river. The history plays do talk of the century Shakespeare lived in but take you on a profoundly deep journey of the human being. 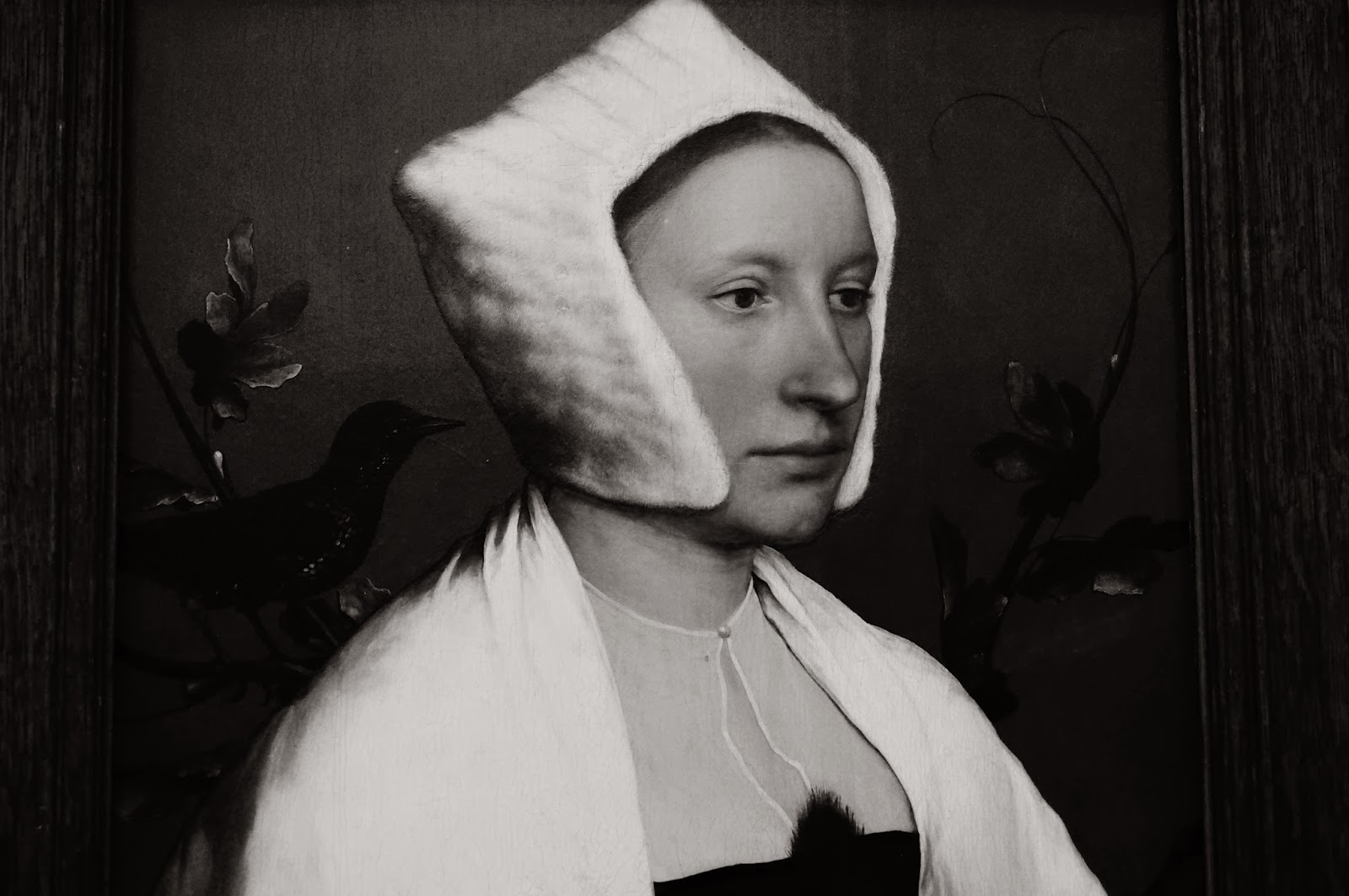