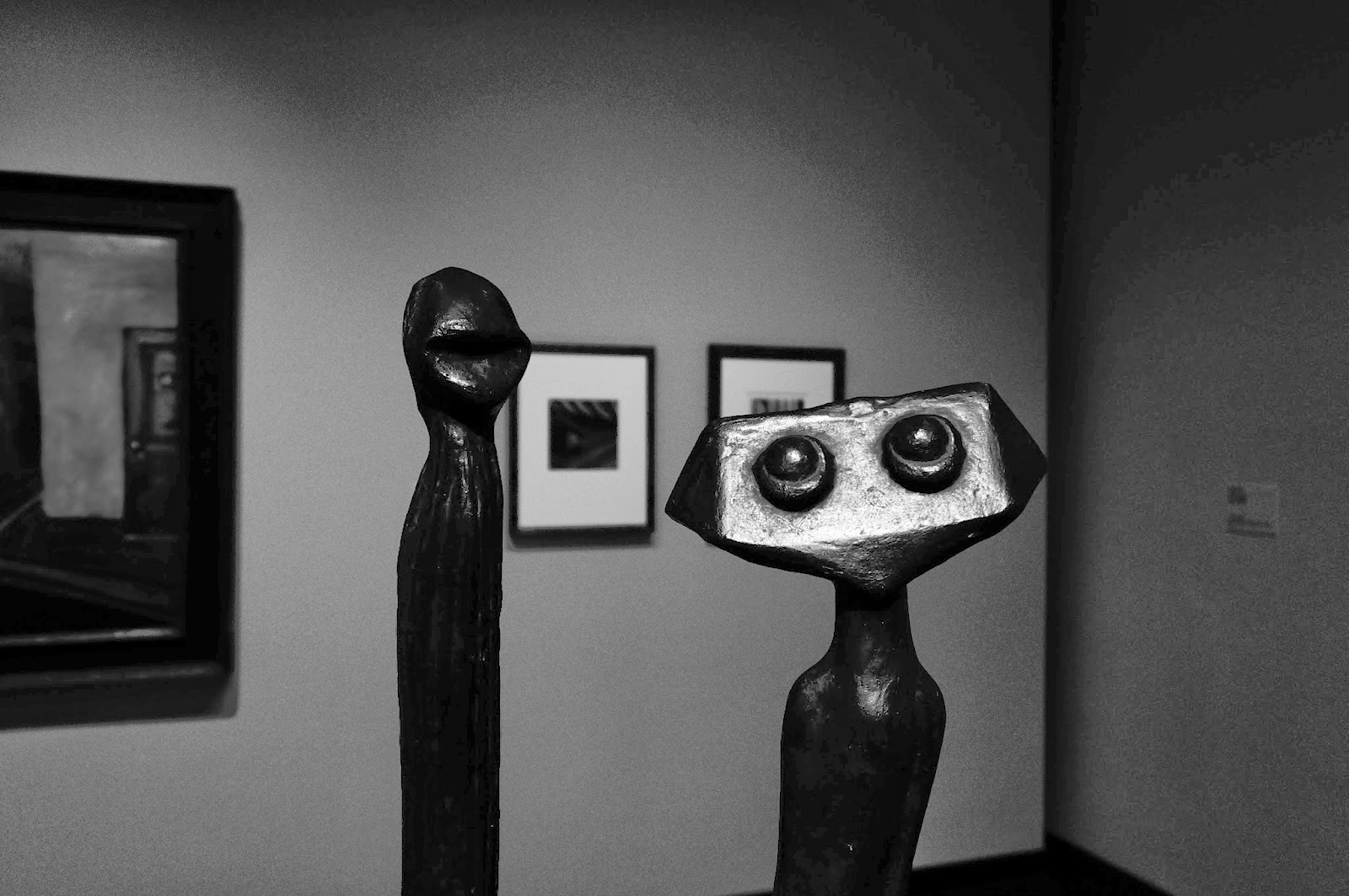 In the internal headspace of Dante we travel down through a labyrinth of hills and valleys to travel past all the Hell. This strange fantastical headspace of valleys and trees of an internal landscape feels far removed from Hell for Dante. More to do with a landscape within where God could be found. Max Ernst, from memory, went to America to find a similar decoupage landscape that he traversed in his early Surrealist landscapes. Ernst was individually creative with such techniques and suggested himself that he was the forerunner of Abstract Expressionism in America. Peggy Guggenheim certainly makes you feel the Surrealists had a well earned influence on her society. The fantastical landscape often obtained by the Surrealists may be an influence of early twentieth century literature and the neoclassical revival of the century before and this feels like a very modern European way of an internal gaze. Dante happening would refute this claim being several centuries earlier in equation. His traversing of the abyss found him travelling down to the centre of his soul and finding God in Paradiso. 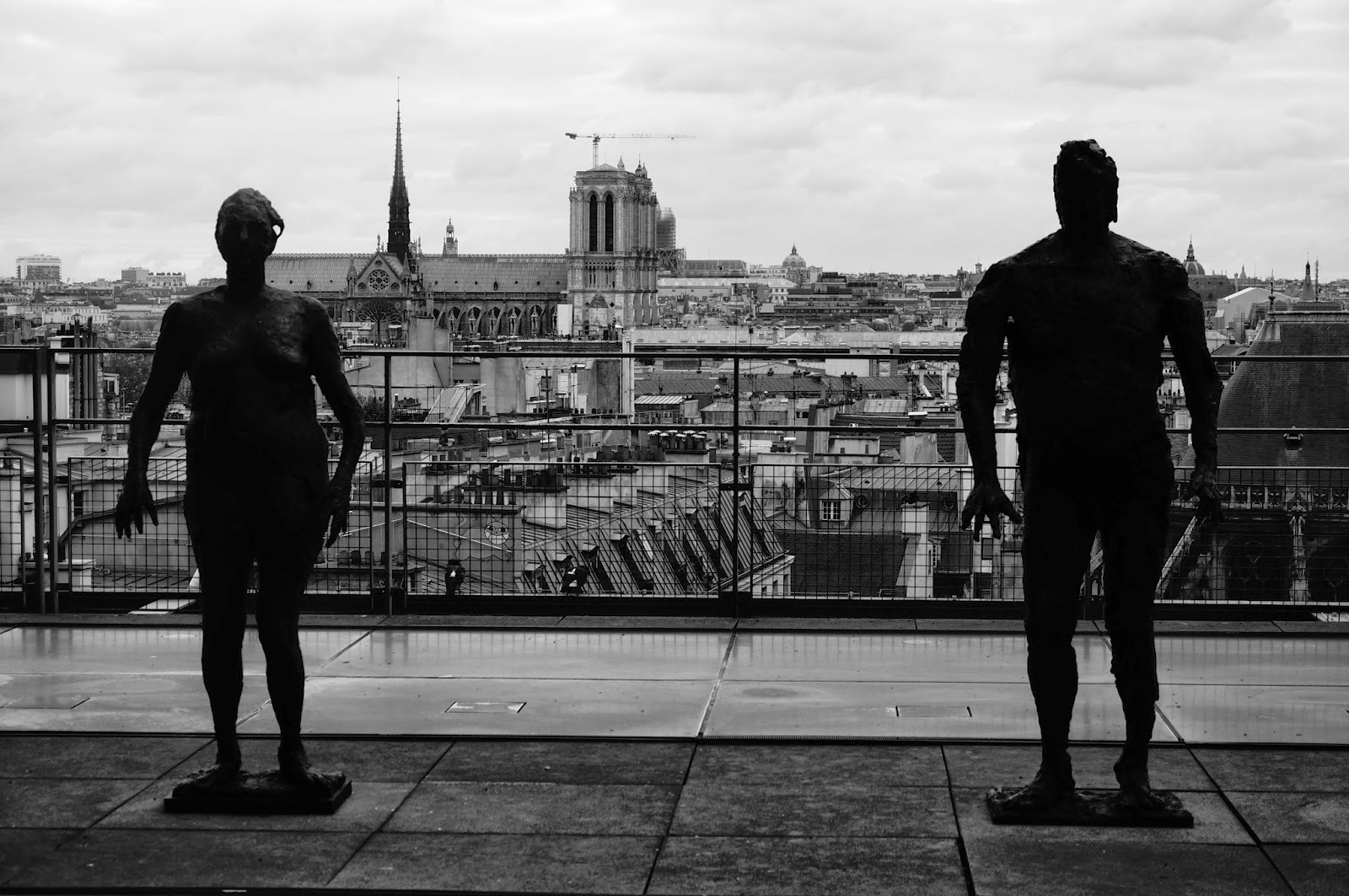