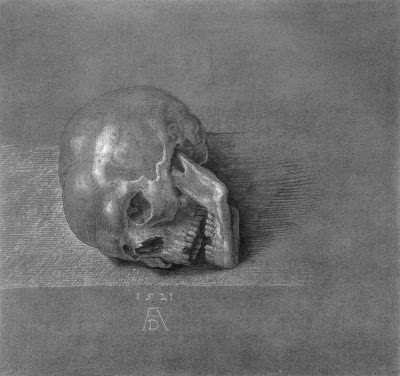 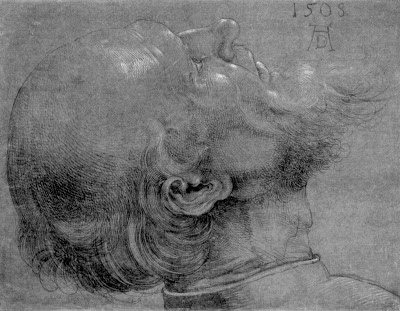 This is something he pursued until his death at a young age. You feel that Christ was ever present in his work and the ascension message was addressed early on with his relief sculptures. He also made sculpture for bronze relief work and would have cast these somewhere locally. Donatello would have found another casting agent as his work looks far different. The work from both these sculptors appears to have gone through a different process of transition from the clay modelling to bronze. One was highly defined in clay then smoothed off and the other was of another variety of finish.
Being a sculptor is a beautiful vocation and few seem to realize what is involved. The experience of nature is one experienced differently by all those who encounter her it seems, not unlike the experience of God. The isolation of remote places fuels the imagination into the direction of the stars. Some people are influenced by mathematical star patterns in nature reflected in everything from plant life to rock formations others feel Gods divine love in the patterns of the waves, the currents, the wind and the clouds in the sky. You feel the life of a European sculptor is far different from their Antipodean counterparts. One can only imagine the feeling of nature to a Renaissance man and how his interpretation of nature would have affected his imagination. The feeling of European work from this time feels like the intellect and association to God was of a far deeper mathematical equation and housed internally or possibly even indoors. Unlike today where we have access to a large variety of media from art books, magazines and museums or travel both in the mind and physically, one wonders how much influence was gained by the current thinking of the day and their contemporaries but the feeling is one of a far higher ascension to God. The stars of the heavens above would have appeared far different to a Renaissance thinker. They would have been visible at night time to begin with because of the lack of city lights and would have appeared magical and of a divine order because of their brightness. In the northern hemisphere the star patterns would be of a different nature to those in another location. In the southern hemisphere there are many different solar systems on display because of the lack of cities and also the position of the stars or earth in relation to the sun. So, sitting in the evening on a veranda would have been a delight especially around the lakes district, probably because of the reflection on the water. And around Florence you would probably have to live outside the city to get a good view. 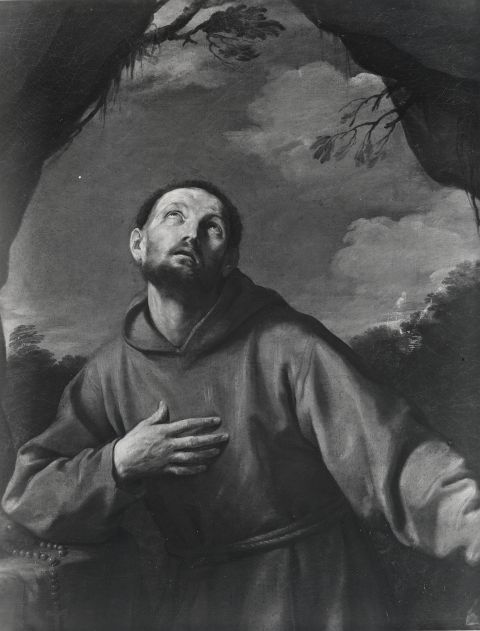 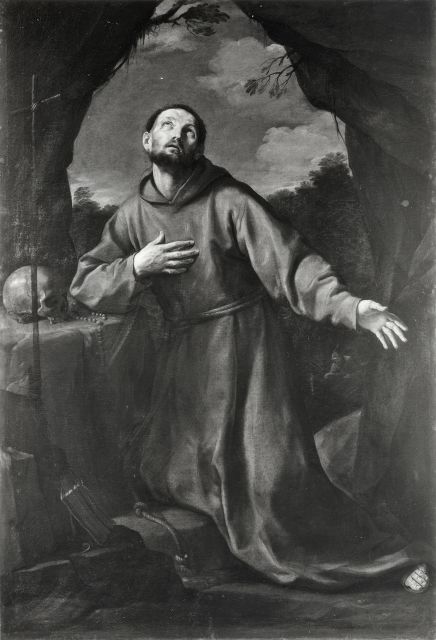 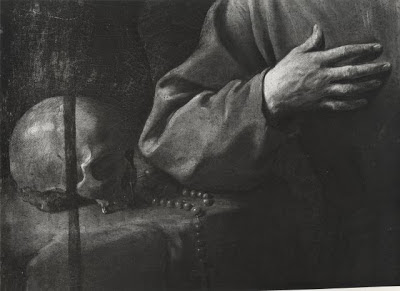