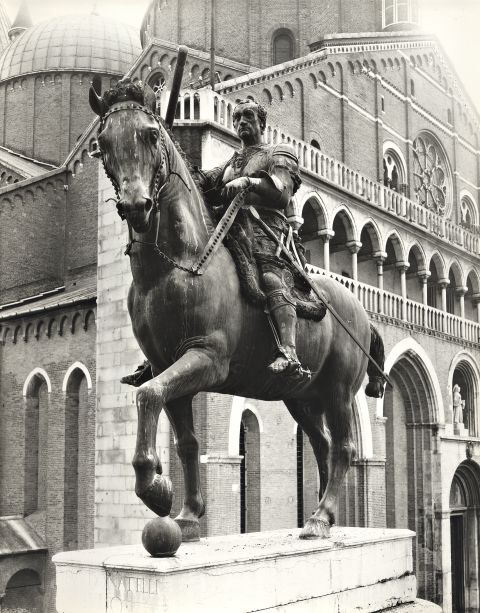 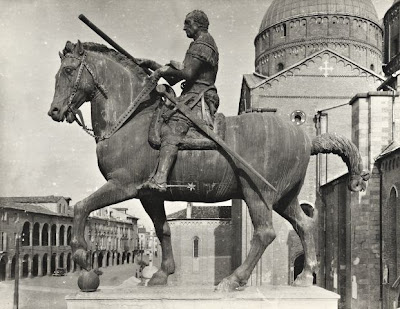 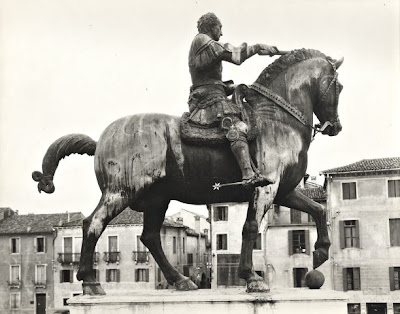 This place felt very sacred and you would imagine that this was a chosen site via God for a very divine occupation. The equation of God for this place feels as though this was the case that Saint John lived here, at least in spirit, and feels like it was a different equation for the Italians who occupied this city during the Italian Renaissance and was something different for the other visitors who did not have Italian bloodlines. Saint John would have been someone like a saint to the Italians, and an apostle to the English, a shepherd of divine ascension to the French and not someone the Germans would have thought very highly of under Lutheranism. The equation of Mars would be something of a religious figure to the Italians and French but especially to the Germans. Mars would have been something of a warrior like figure who would have protected the city and would have disappeared in theory by about the eleventh century. This is when the Christians started building the churches in Florence and you feel the place would have still had divine places of worship, perhaps for sacred feast days and for the celebration of the fields but also there must have been something like an astrological calendar to celebrate the blessing of foods for the local produce available.