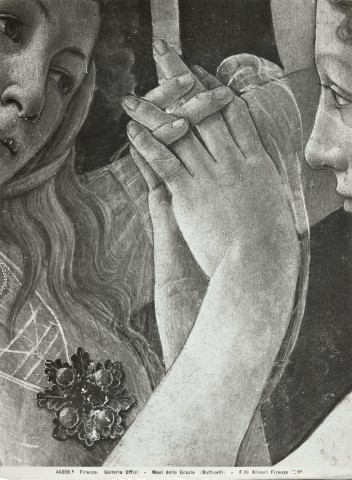 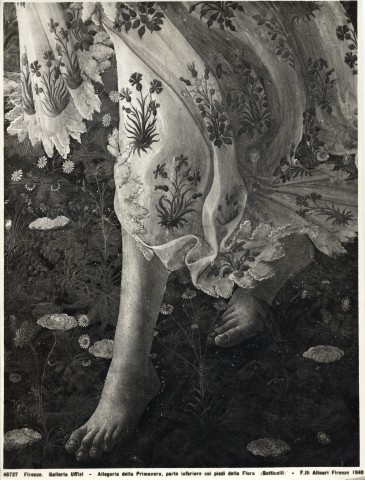 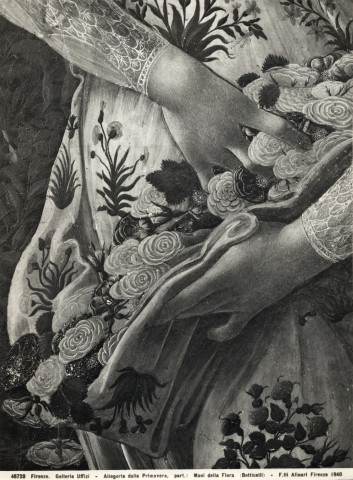 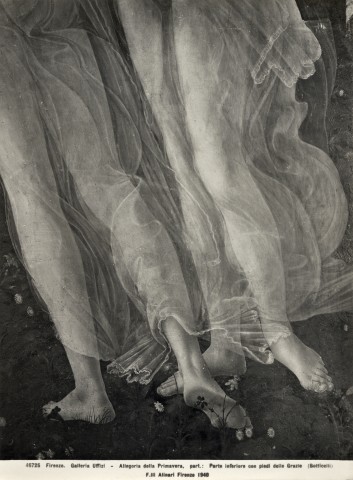 This equation of heat verses cold is something like the equation of Heaven and Hades or good and evil. The Sun and the other planets would have had different lives to earth for different reasons. For example, the planet Jupiter would have green coverage and different cloud coverage. So, the idea of the solar system would be something some people would know about and others would only learn. This would be a misinterpretation if you could not judge what was in the solar system from earth. For example, the native Australians would have a very well developed understanding of the solar system by looking at the stars from various central locations and would have communicated this to their local community with tribal dancing and also with musical instruments but would have not been able to communicate through the usage of a verbal language because of the many numbered dialects spoken. Even their connection to the earthly place would have been through hot and cold, judged by the temperature of the earth with bare feet, to make them nomads and find a warmer climate when the temperature plummeted. In comparison to the white community of Australia, who would just grumble about the weather. There seems such a difference to the way in which the Europeans from where their bloodlines would have originated from, deal with the cold. It is almost as if they have progressed whereas the Asia Pacific Europeans have been left sadly behind through lack of feeling warmth. They never have seemed to adapt to the climate or idea that Australia and New Zealand are not part of Europe or really have any similarity so, the housing is completely wrong for the environment and even the architecture seems not for the climate where they are built or even vaguely appropriate for sustainability. So, this is like how you may feel the Italian Renaissance would have been perceived with an incredible equation of God next to the other people living in the community of Italy.