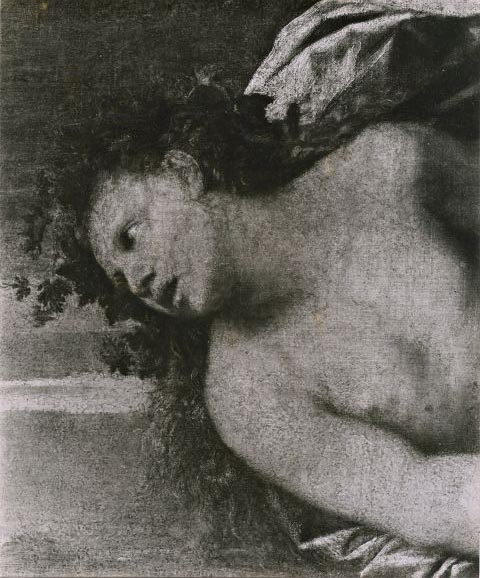 Other artists who frequented the Renaissance were also doing some really refined work. Mainly with painting, for example, Verrocchio was also a painter, philosopher and geometer. This was a time of extreme thinking and they came to a very mathematical equation of God through painting. There were people who contributed an enormous understanding of perspective through the vanishing point on a horizon line equalling the exit point to heaven. And the vanishing point would always have been to the right of the central plain. A point on the horizon to take all images to a narrower view or to diminish in size and disappear. Something similar to the very strange understanding of ascension by Giacometti in sculpting whereby if you cannot see the facing side of somebody then they appear like they have disappeared. This was communicated in almost Etruscan like tall, lengthy figures who seemed to have parts missing or gained more flesh from a side long view and this was something only really explored by the Italian Renaissance artists. The mathematical equation for the Renaissance painters was well worked out in advance and applied on the canvas in grid form to give a platform for the understanding necessary for perspective. They used an understanding of the Golden Section that had previously not been tested on canvas and also a study in science that was revolutionary for its day. This gorgeous understanding of God was something that has not since been explored by any one group of people. Although every place has several artists on offer at any given time there has not been anything this close to God since. Perhaps, you may feel they went too far but would have been working to try and make an equation about Christ, this has to be re-evaluated every ten years or so. Christ is the earthly equation of God for man via the Holy Ghost and is somewhere where the human race can try and find God through an earthly activity such as making artworks or music and one feels graced to be given this opportunity to communicate something from your heart for God's divine will. So, this is a beautiful idea from God's divine house, to keep ideas flowing along and the idea of a re-evaluation is a very special idea to participate in and to work with. 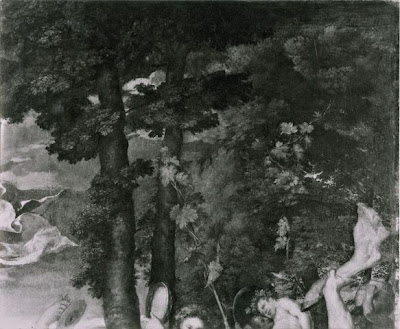 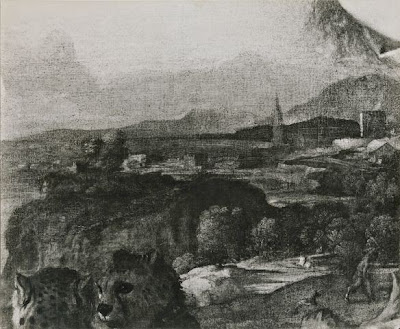 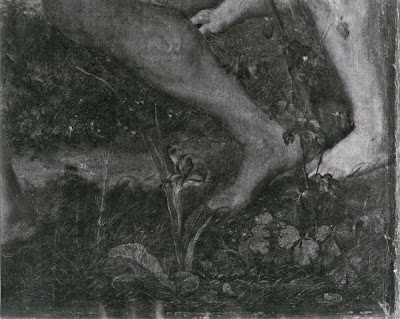