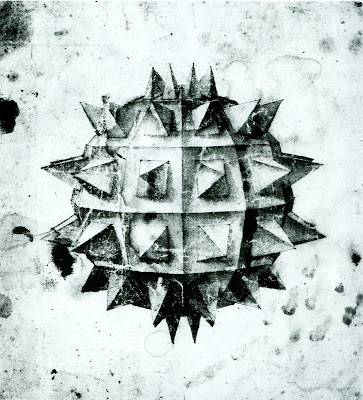 What should have been something of discernable quality was often misplaced in the history of art. Often those with a very special equation of God are left to make an equation on their own before bringing this before a public gaze. And you feel Settignano was of such a special nature that not only did he mainly work in silence but also would not have had much interaction with his contemporaries. He would have had incredible energy, even though he was of a very gentle energy and made very styled art works of incredible strength. Donatello on the other hand was of a very different nature and appeared far more social even with allowing students and professionals to use his workshop with or without him being there. So, the love of Christ would have been re-evaluated by the combination of an understanding of Saint John with Saint Anthony. And both would have been reached with an extremely different communication with God. This would have been something of a very delicate equation of God and will be remembered as such by the sculpting they left behind.