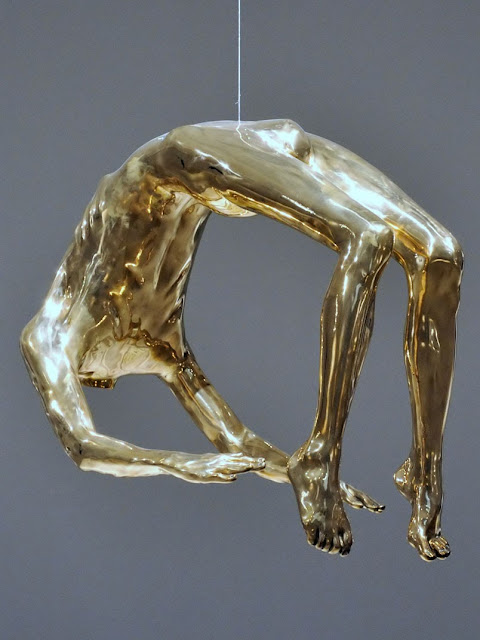 Settignano was also akin to something like a butterfly unfolding his wings after breaking free of his chrysalis. We feel that he still had damp wings needing to dry out so he could fly like an angel to God. Like newly formed butterflies his sculptures appear to reveal themselves in stone and the stone is of such a high quality that the fine work he did with them could sustain the work. This must have been quite common with using such a high grade of stone such as Carrara marble would have been including Canova's sculptures that appear to be affected by light unless highly polished. Other sculptors have used this medium such as Louise Bourgeois and Henry Moore. This is a stone that is local to the surrounds of the Tuscan plains and is a really beautiful product. 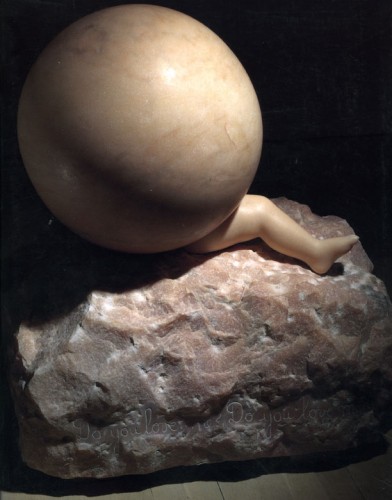 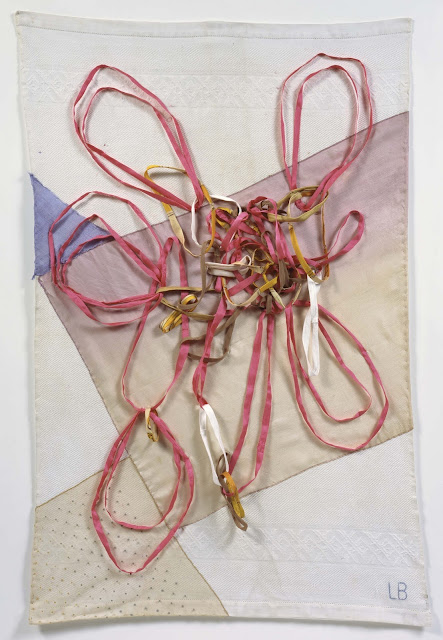 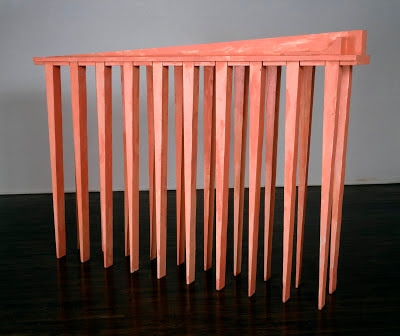