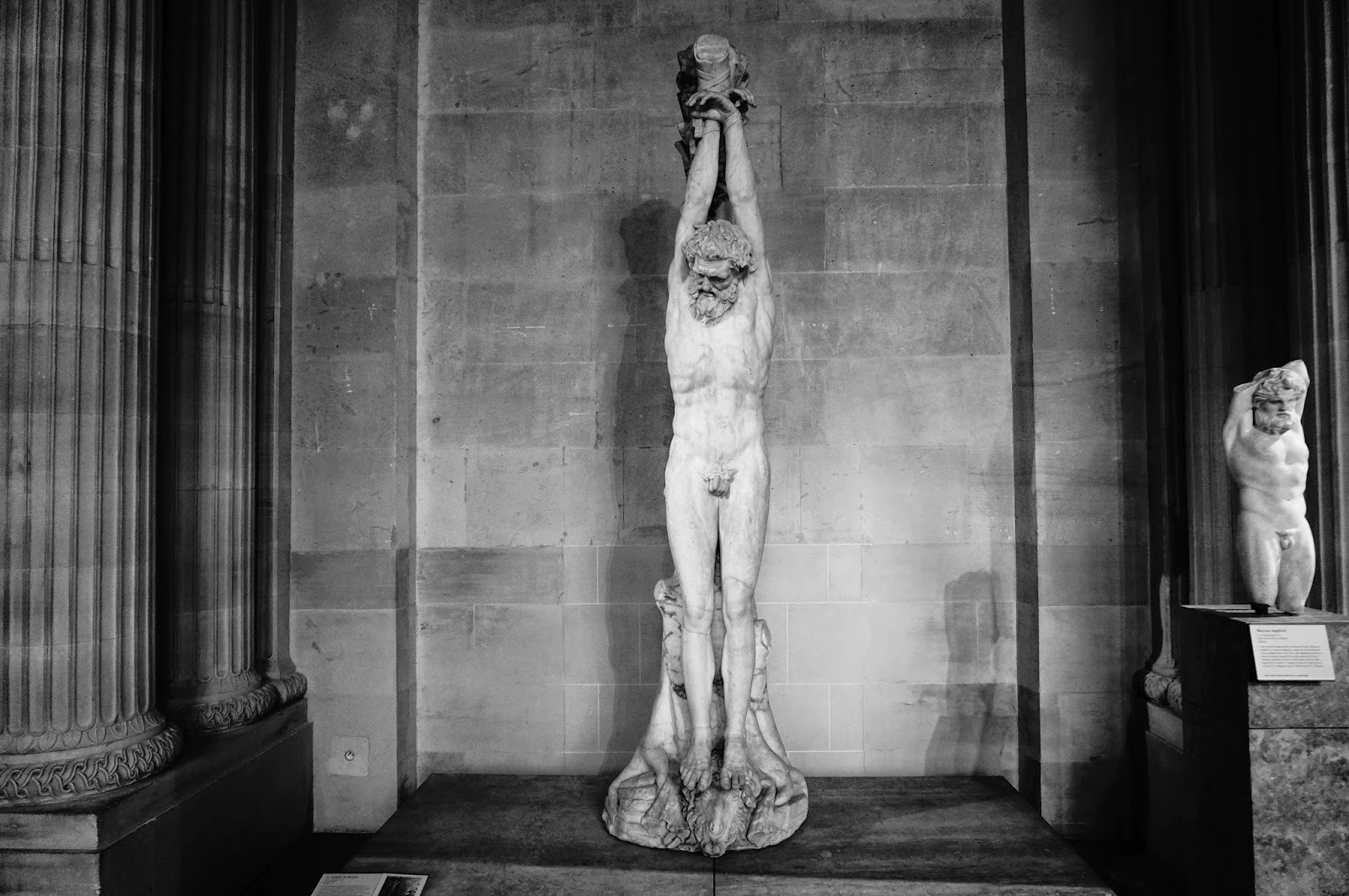 A statue of a Siren from c. 330 BC exists in the National Archaeological Museum in Athens, God passes through the halls here. This attribution to the air we breathe is a funerary monument found in a cemetery in Athens. Originally the half bird, half naked woman would have had arms and one lamenting with emotional pain, beating her head. These earth gods were there to scare the spirits away from the cemetery. The sailors monuments or empty tombs were erected to nominate the dead from the sea. An anticyclone would calm the waters from low air pressure and this cyclonic pattern of the winds is nominated by the stars. Most sailors would be blown off course to meet their death returning home. The gods would be warning them of the danger ahead at home. Death would be the result if they trespass God. Air is the air we breathe. God is the wind. 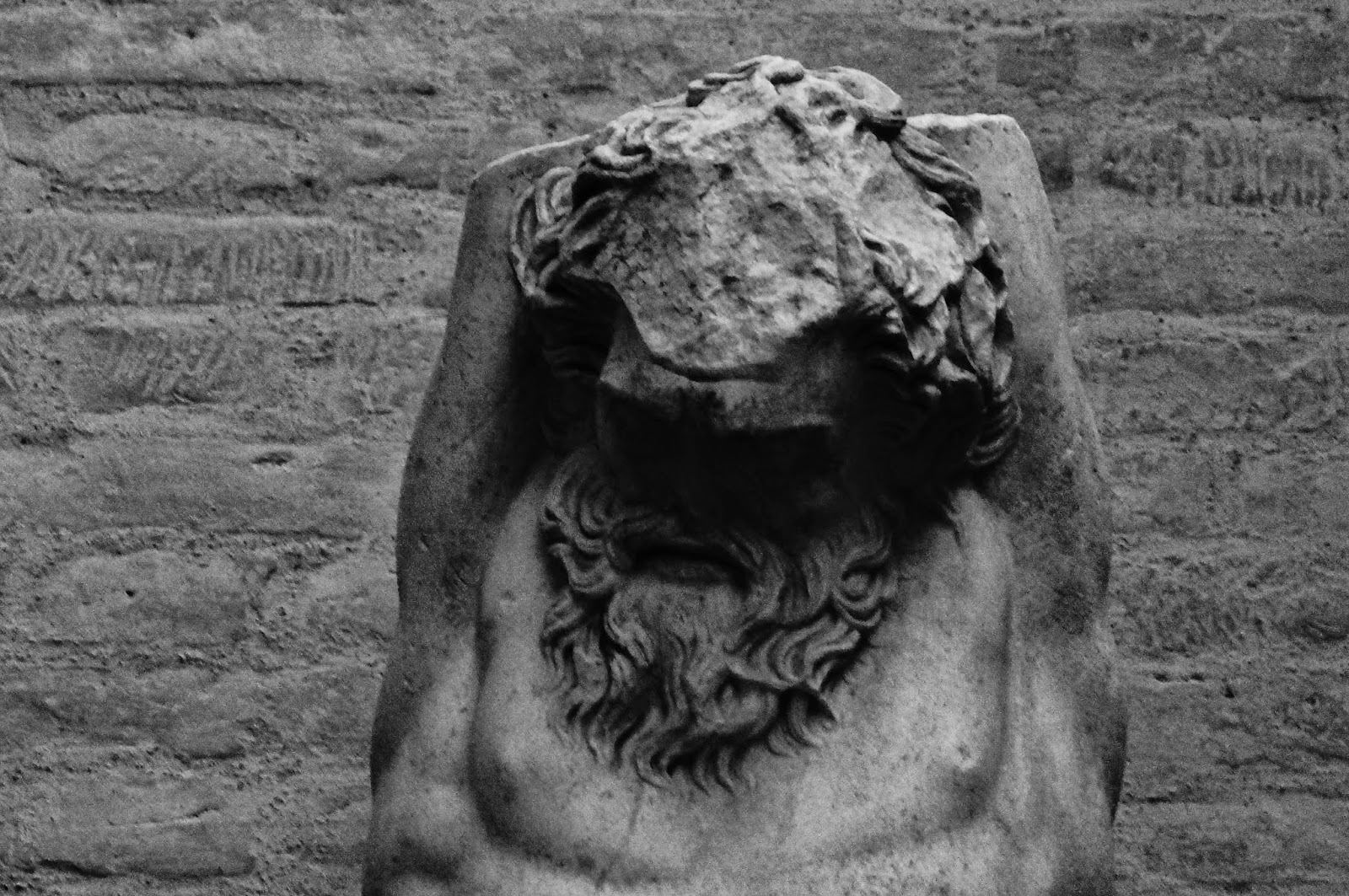