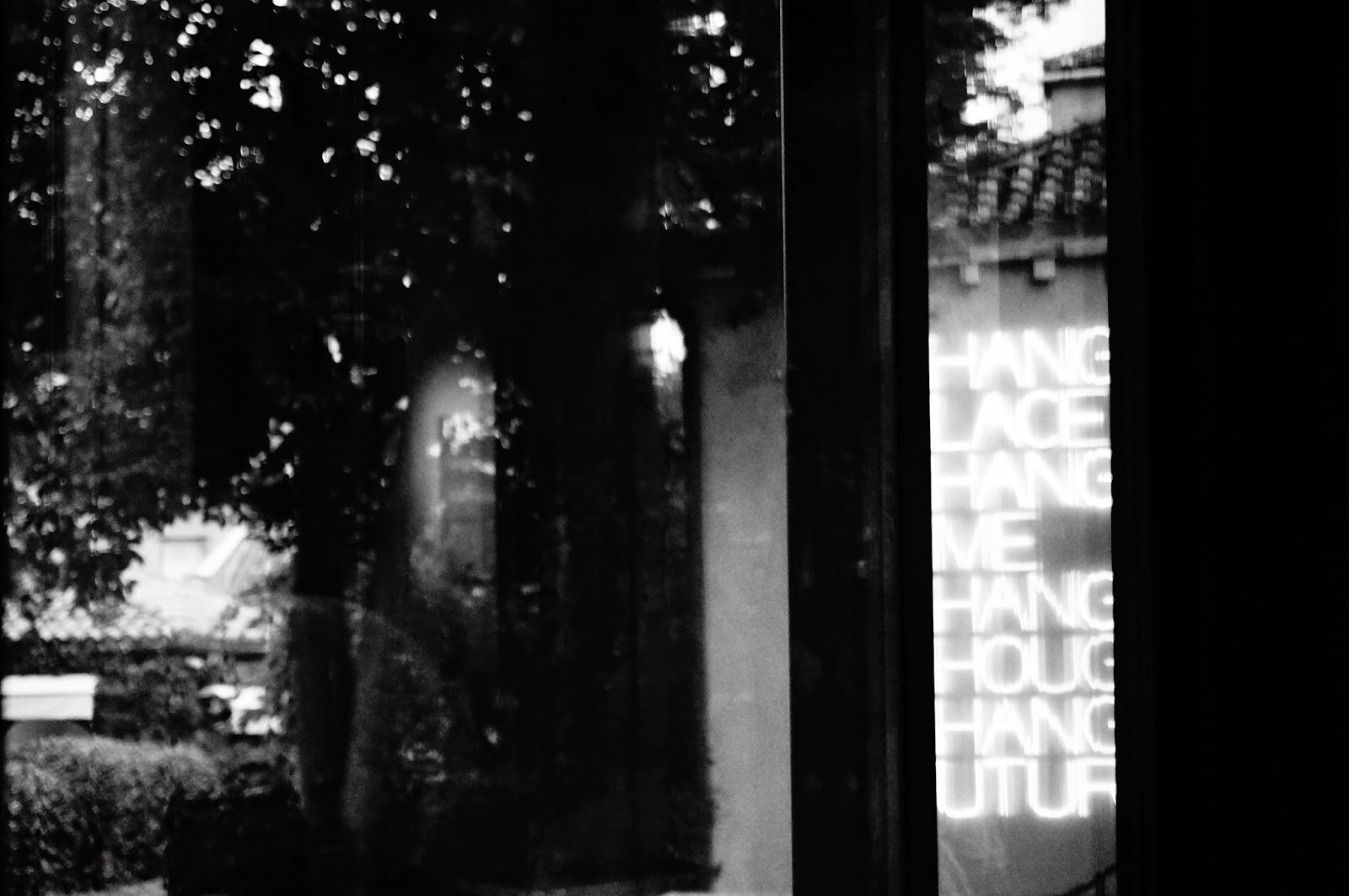 Several times in the history of mankind people escorted the idea that the end of the world had come. Every new century seems to re-evaluate the century before and for some philosophers, the history of Christ. Yet again with the year 2000, notices were passed through the councils to stow freshwater and canned food in case of the end of the world. Christianity nominated the cross with the 1st Century AD. Philosophers and Saints went through the desert to try and understand God by studying the Heavenly way, the planetary sphere and the stars. Mathematical equations were reached. Going back to Venice, the Peggy Guggenheim Collection and the development of process through the early first half of the 20th Century, this extraordinary collection has some very fine examples of a kind of annihilation of the void. One such example is Leonor Fini's The Shepherdess of the Sphinxes, 1941. This incredibly strange dream fantasy landscape with a warrior princess as shepherdess and several female sphinxes in a kind of Yves Tanguy like Surreal landscape feels Armageddon in conception, maybe pre-war anxiety or simply Leonor Fini's own emotional state, the end of the world of some degree, her own cross to bear. The void was no black hole of philosophy equalling dark matter but an intense consideration of the philosophy on the cross. 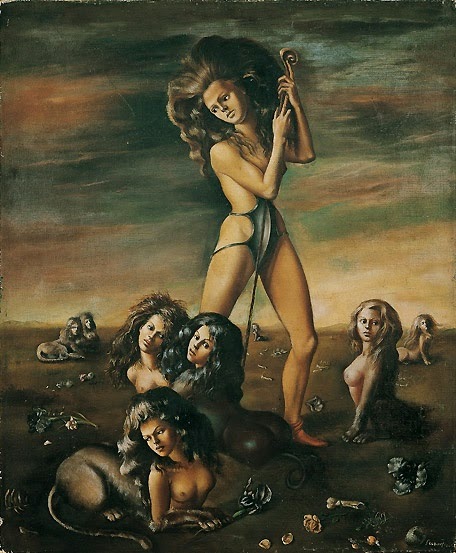 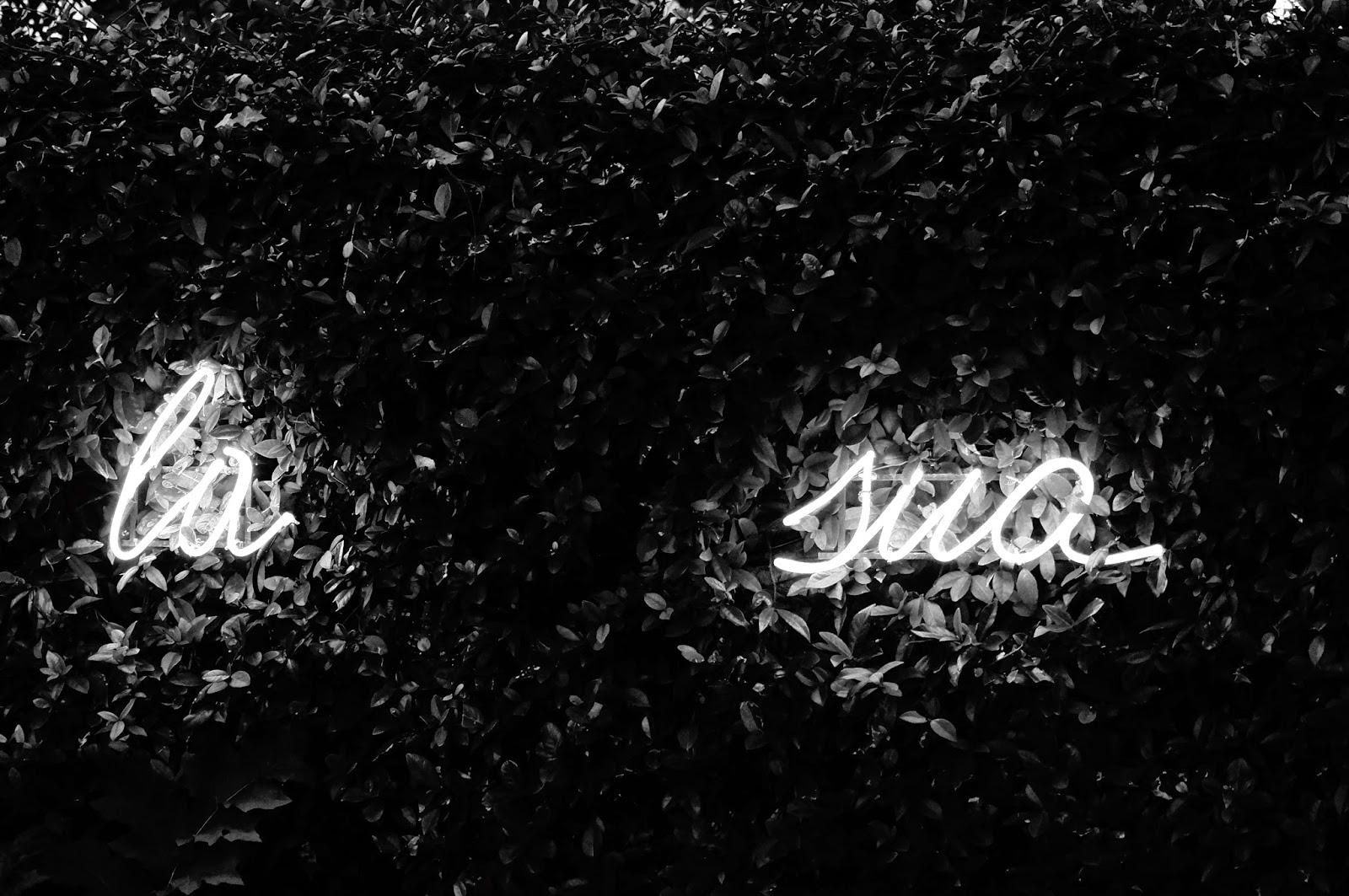