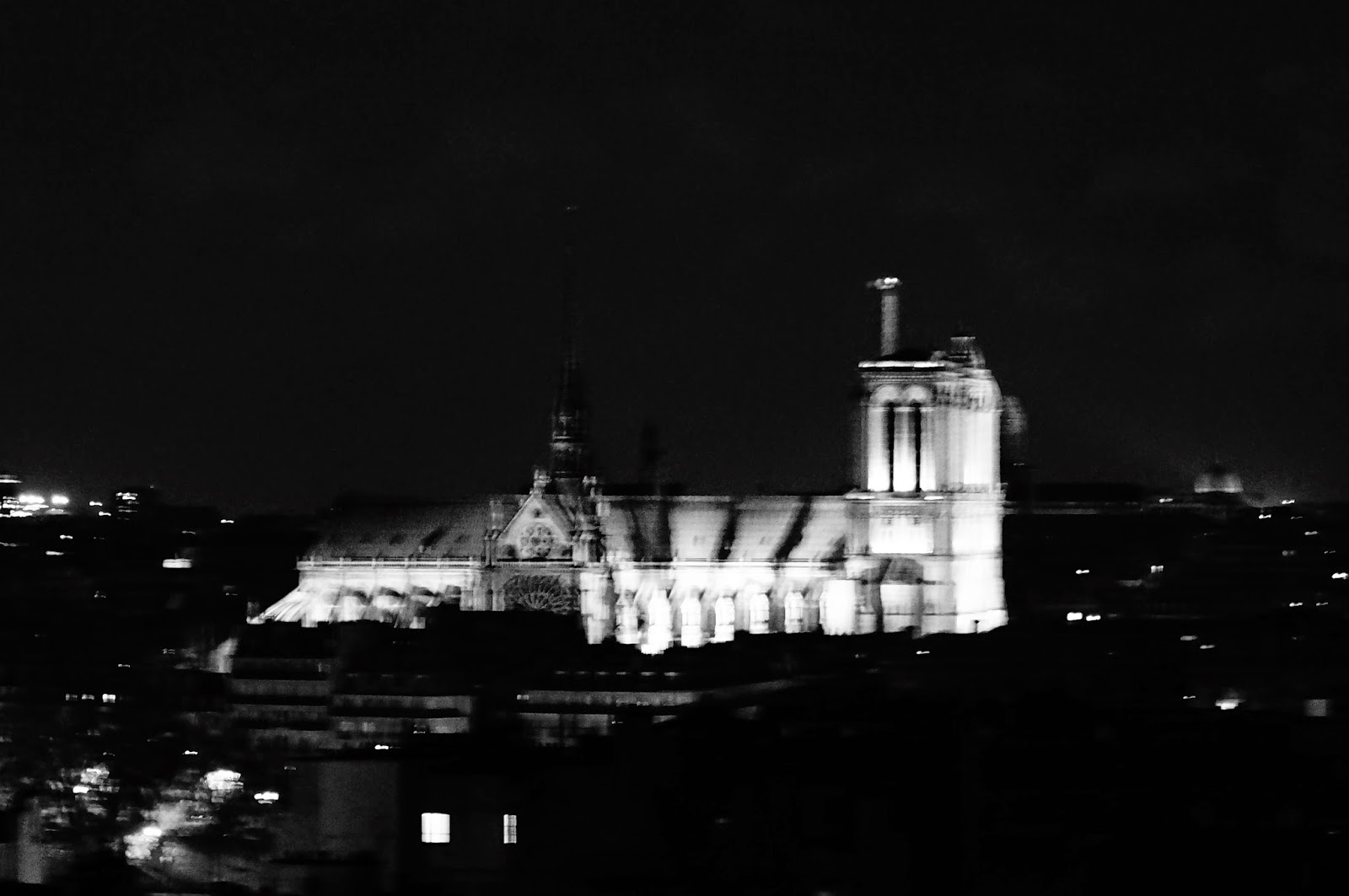 Saint Mary Magdalene by Gregor Erhart, c. 1515-1520, at the Louvre Museum in Paris was once a monument in somewhere like the Church of the Dominicans in Augsburg, Germany. The Heavenly goddess describes the life of a mystic ascetic. This would include every day a prayer ceremony to take her Heavenly chorus via angels up to God. Apparently, the original sculpture was surrounded by angels ascending her prayer through Heaven. The sensual, idealized goddess would probably be modelled on the Swabian proportions of a female. Late Gothic, sculpture in the round of the polychrome tradition was at a well developed stage. This transcendent view of a pathway to God takes you to the cross. 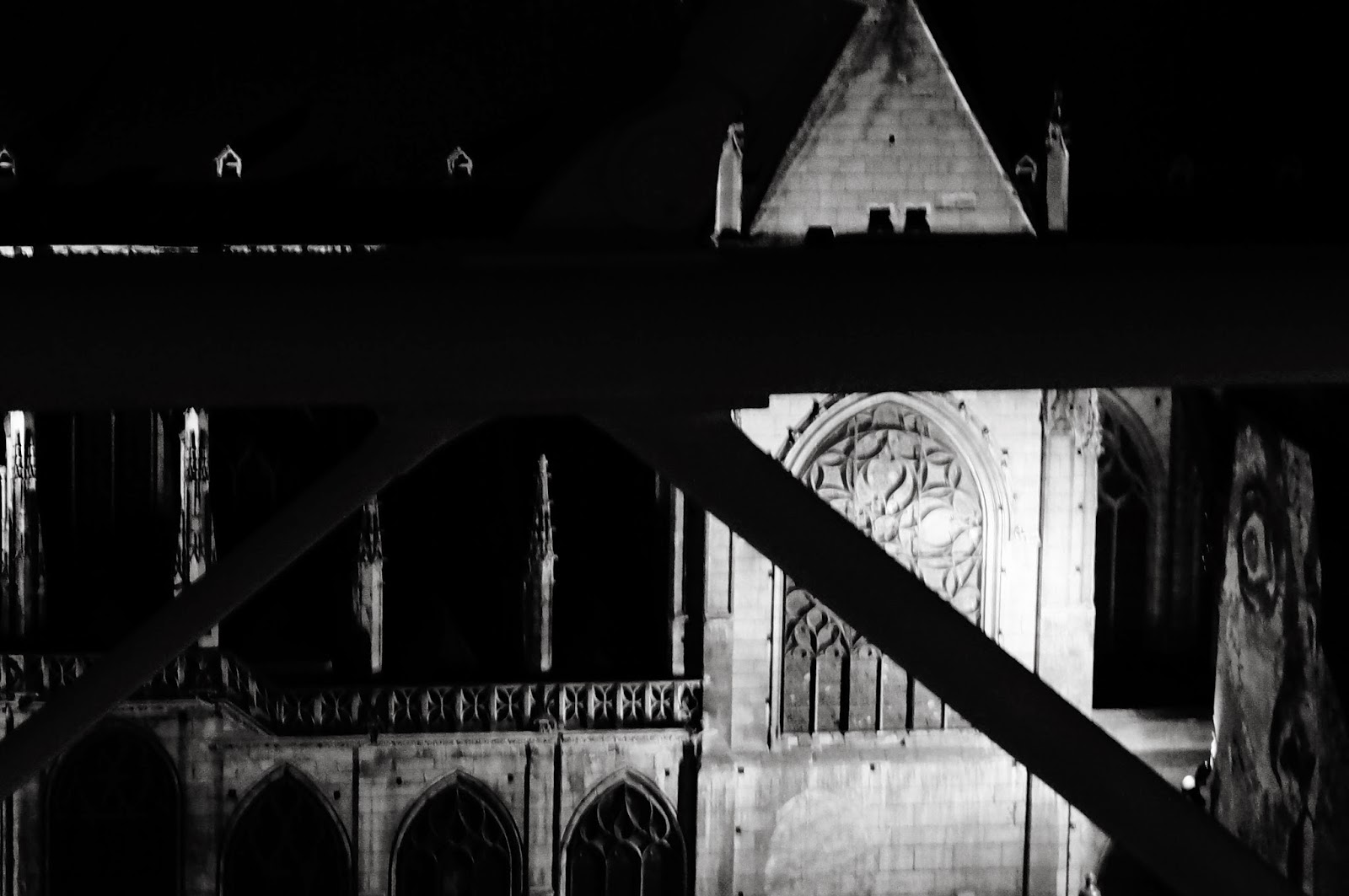