In the dream of the Saint 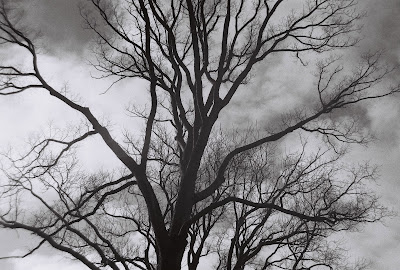 In the dream of the Saint

In your garden you are a tree for a Saint. Devils beat at your dress with a temptation. Demons live in the the garden along with angels and the gods trespass your Sin. Saint Mary Magdalene walks on. Stars hurtled through her mind as comets rested for she was a Saint. God takes Saints to the garden. Traveling along a star path as old seers and mystics were tending to do, Saints find their pathway traversed and this is the pathway of a Christian Saint. Gardens are the star path through your heart. Gods appear in Spring to inform you of your new worth and every creature celebrates the nature of God. Sin in the garden can be earthly delight for Christian virtue, we are a delight for God. Demons and thriving snakes with the turmoil of vice and glory, angel days, twist and, turn, in a primal swamp of virtuous fever, in the garden. You can be trees and wind and, lightening storm, of beating rain like hail beating against your window while your garden gods are oblivious to the elements. God needs you to walk on. Emotional Sin is not to be trespassed in the Christian garden. 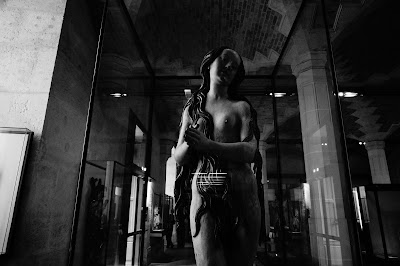 As the old history ornament quietly ages and disintegrates away, the wood dries to a crisp. The sculpture of Saint Mary Magdalene sits restored in the museum housed after a perennial flood. Wood like stone eventually return to dust, the dust of the Earth and memory blows away in the wind. In our minds and hearts the memory of the Saint lives on. Before written verse and the art of writing, fireside conversations would have passed the word of God. Our hearts need to reach the Saint so our Spirit can be elevated in an ascension service to God. Saints are all too human and our heart is a martyred Saint. We seem to need the stories of the bible as they speak to our heart of humanity, the image of Saint Mary Magdalene was a popular image amongst the humanists of old and the Saint spoke of the artist's portrayal of Christian worth. Most of the biblical stories simply speak of the life of the human being and there were twelve apostles. As Christian images are doted on, loved and adored by the hoards and crowds of Christian visitors, the artists of worth are remembered. Much adorned is the image of a Saint. 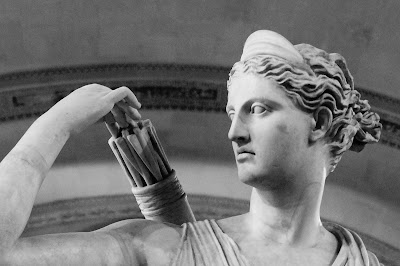 Gods live there, too. The planets were named after gods for they pertain to a cycle. The Greeks and Romans who named the planets were referring to the Seasons and the planting of the field. Stars and the star patterns in the sky, were the guide for planting your crops. Gods were called on for advising out everything the human being needs, to the point with some observers of ancient writing suggesting Ancient Greeks and Romans, continually looked upwards to gods in the sky. Gods also frequent your garden in Spring. The Earth spins on an axis so, various planets in particular parts of the world have an influence in your garden but, as we have Spring on one side of the planet Earth and Autumn on the other, various planets influence your garden. Ancient Greek literature saw the gods appear as earthly creatures and often a hawk portrayed Zeus sending a message or earthly elements like lightening blessing you from the sky. We walk though the garden. 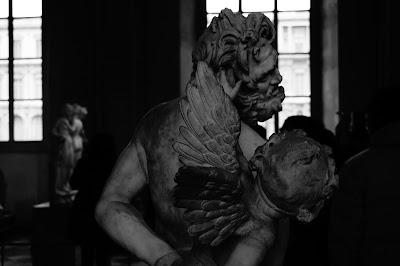 Other sculpture representations of the Saint Mary Magdalene saw the Saint covered in the fur of an animal. God gave the Saint the coating of an animal to protect her and so the Saint could rest in the garden. In other interpretations the Saint stands naked with long, draping, hair, to cover the Christian Saint in the garden of Christ, she stands there, unobserved. We look at stars that way. The church altars bearing the name, Saint Mary Magdalene, where, there, for the representation of Moses, for he bore the horns and the Saints walk on. The representation of the Virgin bore her Cross and churches present the evidence. The Christian life of the Saint is for Christ and Saint Mary Magdalene witnessed the Cross. Witnessing the Cross bares ascension. The contemplation of the skull gave the Saints their Christian way. Christ bore the tongue, the Cross and his Christian feet. We walk that way, the way of Christ and the way of the Christian Saint. In her garden there are creatures of ascension and in the glory of God we see them all. There were blue birds and green creatures of a tropical nature. Orange and purple were the reign of the day. Yellow, indigo and violet were a treat. A few streaks of red saw Saint Mary Magdalene honor her garden. We were blessed that day. 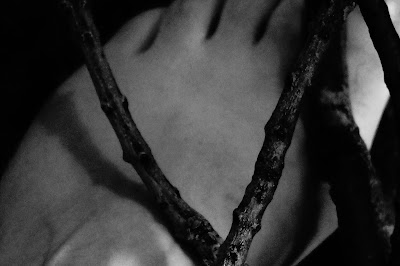 In the garden the gods do trespass. Gods triumph and Virtue is abound. Gods fly like the birds and Vice is to be expelled. In a garden, so high up, to where the angels, nest like birds, in the trees, the garden, so imagined of angelic and spiritual worth, takes you to a place, ancient in history. You would imagine the garden would not have changed in the history of time. Horses would have wings in poetic flight. Sphinxes fly angelically like gods. Centaurs and Pans are there for worth. Enormous Serpents have human faces or human forms have trunks and elephant ears for a head. The snaky headed god shows her face to the tree god and the deer headed huntress passes through. Wolf headed and hawk wing gods pay a visit while other gods rest in the Earth. Sirens live there, too and point to the sea. In the dream of the Saint, we walk our pathway. 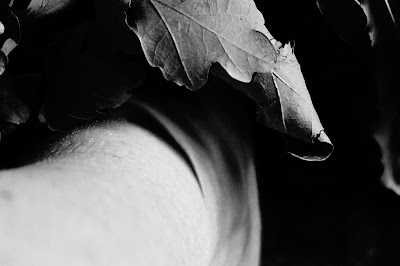