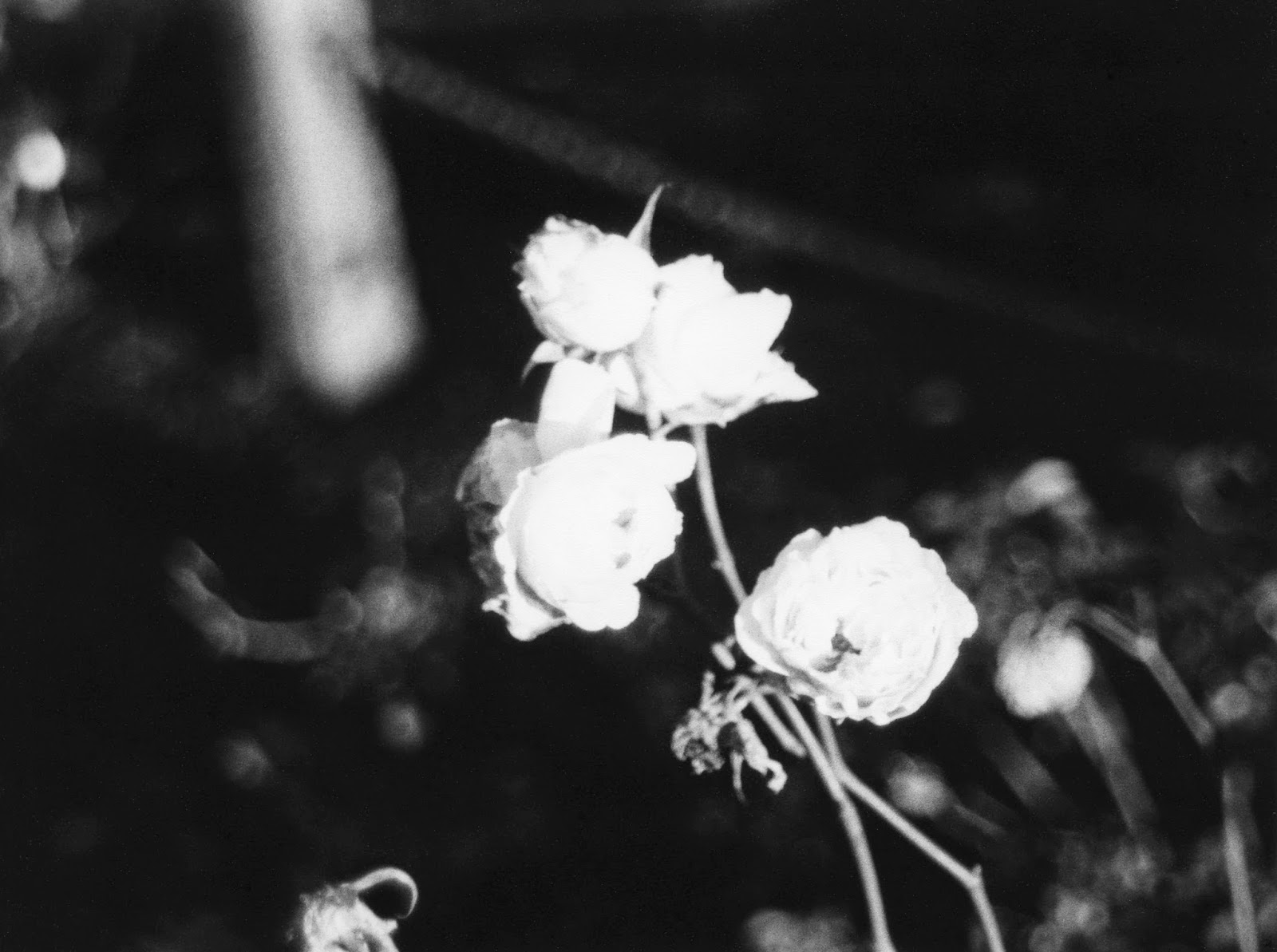 Tennyson's, The Lady of Shalott, part IV: And down the river's dim expanse Like some bold seer in a trance, Seeing all his own mischance- With glassy countenance Did she look to Camelot. And at the closing of the day She loosed the chain, and down she lay; The broad stream she bore far away, The Lady of Shalott. With the John William Waterhouse painting set amongst this fictional tale about romance, chivalry and being wed to royalty one wonders why the prospect of living in Camelot, a castle, presumably in Scotland in King Arthurian legend time was such a funeral that the dear lady was going to feel the water flow or have children and live in the castle, maybe a lonely life if your knight of a husband is regularly away fighting in a knightly way. The storms out there in Scottish castles must be frightening to anyone that still lives in Camelot I would not want to live there alone. Our Waterhouse river maiden must speak to the hearts of men about chivalry. I would not understand why men would think there wives to be would die in the knowing they were to be wed. Maybe their virginal dress would have to be swapped for a society uniform but who would not mind a wardrobe of a princess. Dreaming about the romance could still happen out the window. The whole poem transcribed through an Englishman's heart or for argument sake through Waterhouse via Tennyson and the Pre-Raphaelites consciousness speaks of the garden of the heart and due to the era obviously prior to marriage they were not permitted to socialize so dreams and fantasy took them forwards.