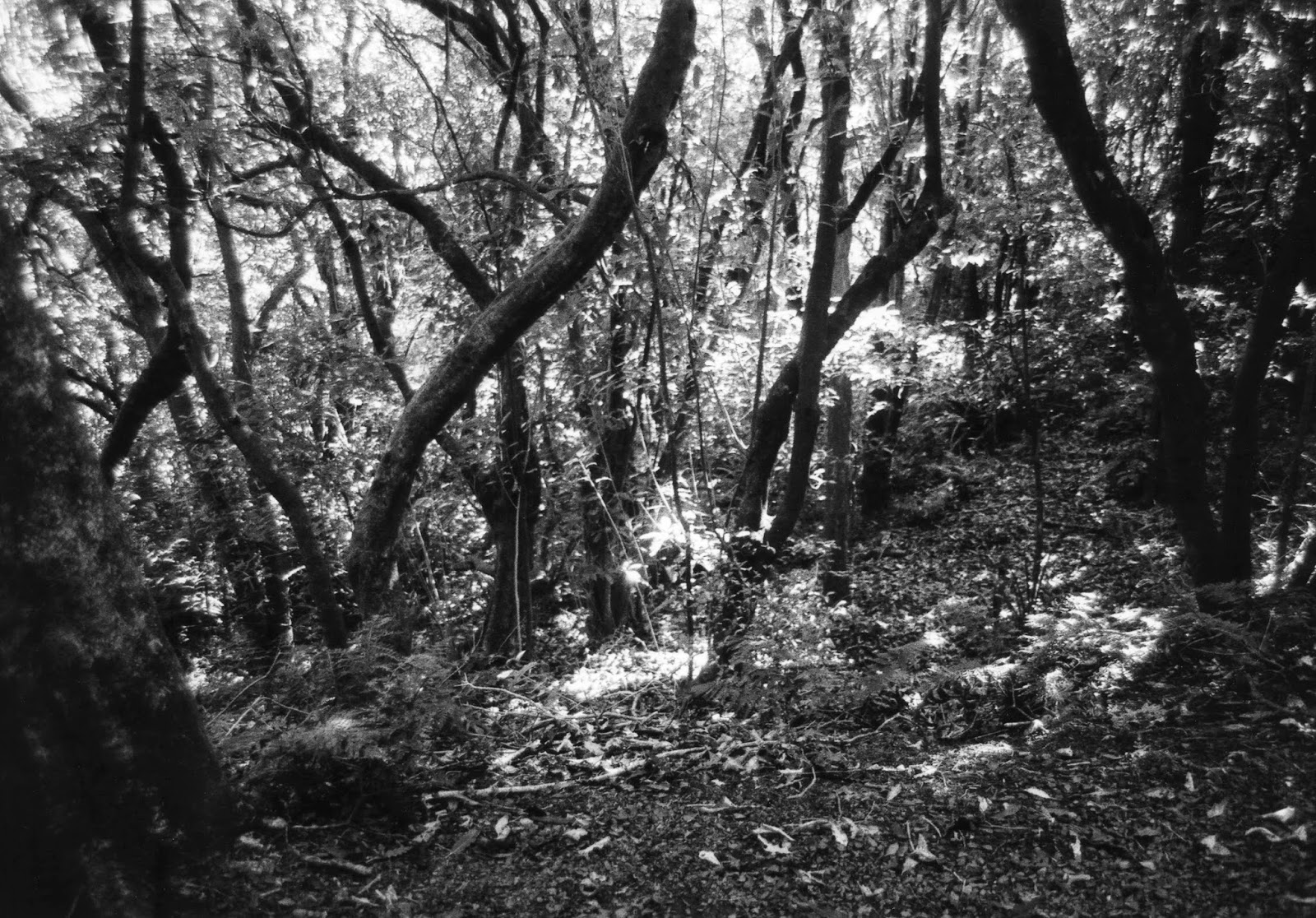 The Return of the Dove to the Ark, 1851, by John Everett Millais is part of the University of Oxford's Ashmolean Museum collection and is a fine painting where human psychology meets a realism of depicition. Two relatives, presumably sisters, cuddle an ailing dove and one smells his breast as though in delirium of the hay under foot. You feel they are already abreast the ark, at least of the first stage of human love. They are like the pair rather than the doves who will sail away from the society iceberg or a place not frozen over from time but by the polar caps freezing somewhere the opposite of them thawing. Only nominated by solar activity on a planet we rarely assume possible for a contribution to earth, Venus or Jupiter. Polar winds would have opposite polar effects, depending on the position of the earth on the axis. We have limited control other than planting seasonal plants in the garden, just ask your heart what you would like to see there to encourage the doves in Spring, spring flowers for the honeybees and bumbles in the brambles. The Pre-Raphaelites studied together, I wonder if they wanted to emulate the Renaissance with a kind of realism about their religion. The other sister holds a Holy Sprig more reminiscent of a bush of holly. Something like society hedges and these were gentleman mainly rather than women of learning. Their wives were not always well educated but this does not mean they were not intelligent women, simply not needed for society duties and doing anything other than making a cup of tea for society meetings at the Academy, presumably for themselves. The gardening would definitely be their concern but not their duty.