The energy of the cosmos 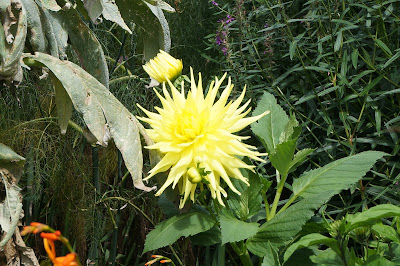 The energy of the cosmos

Elephants are in the sky but the constellations. Trees speak. Tree speak is the angels. Trees are a name for the heavens on the ground. Trees reflect starlight and we are one with the tree name in heaven. Heavens are for the elephants.

The cosmos equals the tree. Trees grow and are formed by the cosmos. Earthly roots dig deep. The cosmos shows the stars at night and slowly turns the clock as they are visible overhead and the leaves and tree branches ache and bend and move with the gusts of wind. Blustery, wind, rattles the roof but up above in the cosmos of gods, heavens, where, stars twinkle away, the writings of the heavens have to be received, trees write their message on the ground with autumn leaves and they blow and gather around. You would think the eons of stars communicating back and forth to earth like a satellite dish, we would understand. Galloping with the trees in mind as if in a forest of trees, we ride wild beasts. Chimera would be orange, green or purple, with a goat's head.

Lions, cats and sphinxes with human heads, could be pink and blues, walking on hind legs or amongst the forest leaves. Galloping up amongst the constellations at night, to blue and pink, we dream another dream. Feathered beings are angels. God and monsters, travel the earth. You would not know the realms gods frequent, although, Earth is their home. The home, the hearth and the health, knows cats. Cats absorb the energy of the cosmos, communicating away, talking to god, cats and other gods. Angels know a better feathery home in heaven but mythological. 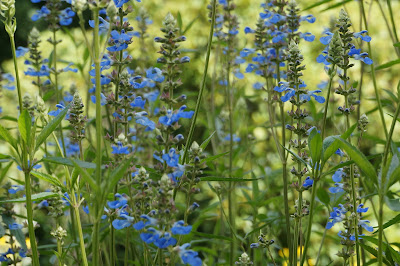