Angels have another need 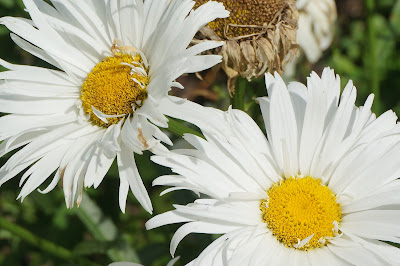 Angels have another need

Curly sculptures followed my star path, universes and universes away from Europe following the Milky Way back through Eastern philosophy to my part of the globe. Transcribing the stars into sculptural patterns and drawings onto a page is no fair task. Angels could walk with the gods in and amongst us, feeling you see what everybody else saw who looked at the sea, the mountains or landscape and sat amongst the stars or the moon at night. Trees could tell you a story with the birds. Are we all too human on the land of clouds, mountains and the sea? The forests could tell you a story with the leaves blowing in the wind. Oh, the wind, blow away all past ghosts. Leaves rattling along fallen off trees in autumn could explain as much. Leaves, leaves on trees, leaves of books, turning the leaves of pages, I write. Communicating to my cosmos and none other, holy scripture contacted the seven eyes of the Lord. We are here as a divine reflection. 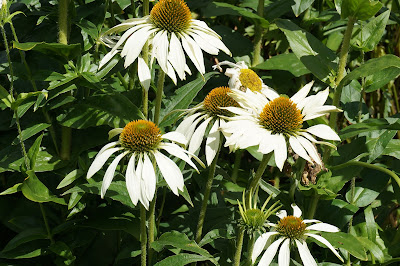 Reflecting is the divine reflection of god. Angels frequent. Gardens are only a reflection of the clouds, angels live there. We only see their need. In the garden. The garden series followed, with angels on the backs of deer amongst garden plants somewhere in outer-space or an unknown place in heaven called Earth. Unfortunately, or fortunately depending how you see it, the matter of earth is the same as outer-space. We are formed because of all of the activity in space it's a planetary need. Needing planets, we are formed. The need of Earth was god's idea we just had our say. You could not imagine we fell to Earth but did not, unfortunately, we were already here. Plants form around our energy and sort of bend or are formed. The deer fell apart. Flesh and bone, grows, upon you like flesh and bone but also disintegrates not like death at all, in the same way in a reversal of time. We are almost mortal from time moving backwards and forwards. Golden deer frequent the garden.

The gardening stopped with the sculpture project not that they were projects for the garden. Casting was something, I inquired about but perhaps living by the sea, bronze could rust. Angels have another need. 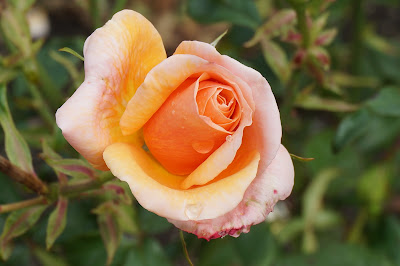