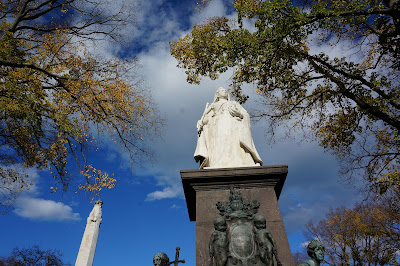 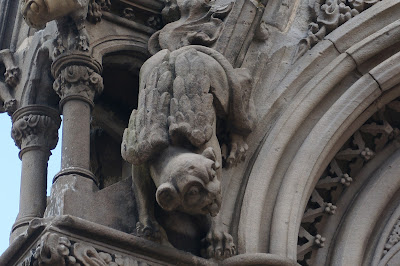 London, TV and cameras, I had only seen third rate comedy, England on the BBC. Oodles of nature videos, yes, Mother Nature on the TV. David Attenborough and the Albatross colony, New Zealand was introduced. I had heard about Dunedin (New Zealand) at primary school, ontology, ornithology and birds. The birds of a feather seem to flock together, especially in larger groups and towns. London seemed strange with the same species of plants and birds formed strangely and differently. Wild trees, in parks and the birds appeared more streamlined, the squirrels were not always polite. Parks and nature. Parks full of animals and exotic birds, bunny rabbits. Flocks of people like wild birds, madly running and cueing. Thousands of people, Oxford Street, no social distancing but what a distance to get to London. Rome.

Art every day and more than the everyday art. We visited almost every museum. You would think life would be different everywhere as cultures, places and people are but returning to New Zealand or home, it was like sharpening the pencil. Focus and focused on my work, stylising and styled, I felt I was going back to a more stylised, sixties influence. The swinging sixties, London and the Beatles. Just imagine, we all live in a yellow submarine. Ducks and lucky ducks we were to go there, yellow and black, sculptures were to follow the drawings, ducklings of another breed. We float off on the pond.

Sculpting, drawing and travelling through Germany, more figurative sculptures followed. Ancient Greek and Roman, themes, Sirens, Sphinxes and Daphne from mythological stories. Most of reading of mythology or Ancient literature did occur in Australia, Homer and Virgil, Dante and Milton. The Germans are big on ancient culture, too. Several collections include either ancient sculptures or the continuing themes of mythology and the gods. Why were the gods called to the fore? Close to Italy we went down through several places to see the similar ancient, gods, the stars, planets and patron Saints describe. Were you born under the star? Star and ancient Christian Saints or stories similar to the bible, a similar literature told a story. Catching up on all my sculpture referred to was interesting. Themes in the library and scholarly research of books, American or English university fodder but the basis of interesting exhibitions. The Italians try and explain their culture to you and although you may have to be Italian to ultimately understand, they have you painting the Tiepolo on the lounge room ceiling or the Michelangelo. Temples are our worth.

Dancing, hopping and skipping throughout Europe, I returned again and again to sculpture projects, drawing, then, writing and painting. Europe and England are so stimulating, several years work can follow one trip. Saints and their tortured, martyrdom was such a common subject of paintings on the wall you wondered what could have generated their veins. Saints looking so longingly, skyward, with such pain in their eyes, hung, drawn and quartered, left in the town centre, or outskirts of town, hanging on trees. Christian martyrs. The armour and sometimes museum tickets included both collections so spikey and evil looking, armour. War breeds creepy parts of the psyche into depressed war-torn societies. Saints are surrounded by sinners, angels and demons. People breed their own fair demons, hellbent and weird under pressure, social degradation or societies, needs. Some nations are just plain bloodthirsty. A beatific vision, dances some more. 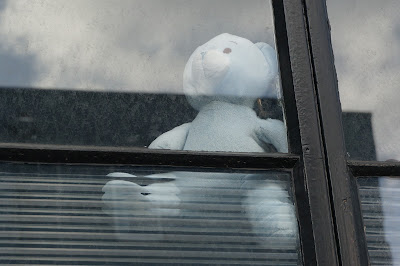