Water is the purpose of God 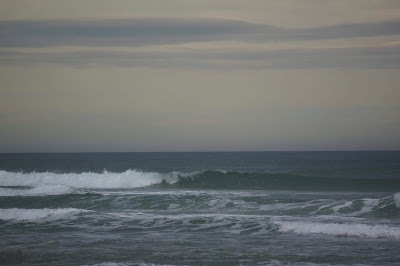 Water is the purpose of God

God is our water. We are thinking about water being both the reason for our existence and the reason for our end more the deluges and the floods rather than the end of the world similar to the beginning of time and the beginning of the world where there was not any water on the planet. With the reversal of time the beginning of the world as we know it with plants and animals, trees and human beings is not how it will end for us probably all we will know. The end of the world will be so horrific similar to a nuclear explosion taking place, it will not be something no one will ever care to remember just not known, the whole of humanity will disappear. Energy is atomic and so is water created from atomic energy. At the end of the world energy and matter will start to disintegrate so, our bodies will start to fall apart. There will not be any water at the beginning and the end of the planet. We may have disappeared because of the flood and waters filling the Earth only to reappear again or sometime afterwards. For some reason I feel there will be a lapse a non-time or end time as some describe it where human beings will not exist and then exist again. The gap in time is probably easily explained in a physics science room but as almost unknown or unexplainable as the extinction of dinosaurs not that I feel they will reappear again. Are we just talking about God or water? The reversal of time is immortal and we are almost talking about a god and immortality. Water is our God. 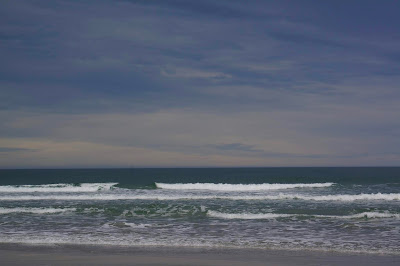 The spirit drifts on. As the water gods surface we see the rivers swell and the seas grow warmer, rise but only in anticipation of an ice age. The poles will melt but when they freeze we may no longer exist. We have not survived ice ages before. Atomic energy is a tricky thing to get your head around but almost works in reverse of how you could imagine it to. We are the mortal example of atomic energy and expand only to subtract. Some would disagree that the world needed to blow up as a result of the big bang and this created the Universe. Everything we do know and see about planets, the moon and the Sun does not make a bit of sense if you think about it logically. We see the moon. The light of the moon, seasonally, seems to appear as a reflection of the daylight on the other side of the planet but in itself seems like a reflection of the Earth. Are we seeing ourselves? The line up of the planets recently was for the reversal of time and has not happened in the history of the planet before but will happen once again. When we see the planets again not in anything of a similar line up but almost as we know them in the sky as they are this will be soon after caveman was on the Earth. The time and some three hundred years of man as we know in history will be the end of time. We would be asking ourselves have we progressed at all from the first known man on the Earth, nothing happens in that sort of progression in atomic theory. Water is the key as this will be like a star map for knowing and when we see a certain star we will know in our hearts the purpose of God. Water is the purpose of God. 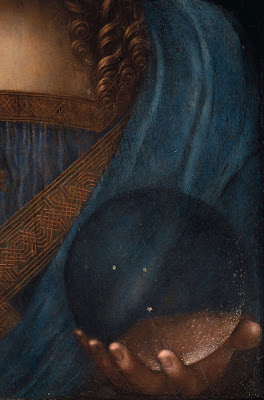