Peals of thunder, lightning and rain 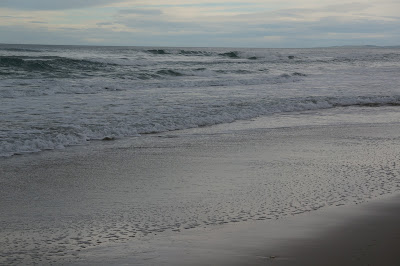 Peals of thunder, lightning and rain

Water is our philosophy. We are of the sea. We are of the rivers and all the streams. We are deities, nymphs and goddesses of the sea. We arrived on a clamshell like Venus from the sea and the wind blew her in under a moonlit night. Water is the deluge and we are the flood, waters. Deities of the sea took her, Venus, to the waters edge. Under a moonlit night you will see Venus, the planet as a star, close to the moon. Floods will occur as a result of the weather patters in the clouds and the sky and planetary information in the cosmos does govern our weather. The cosmos shines down on us as the stars do at night and the star maps nominating the heavens. Our ancestral heritage, angels and beings in the sky have lions and tigers as zodiac star patterns where other nations and religions have their own animals, gods and deities. The other planets appear to nominate our water. The organic quality of water or physical and chemical elements continue expanding, the waters of the sea rise only to retreat again. "Did Mars or the moon have water?" Do scientists of today ask. Water, may have simply been donated, by the gods. And will it rain, today? You will have to ask a god! 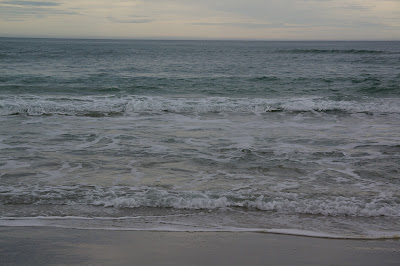 Water flows like the sea and we float along, drifting. The tides are the ocean. With the cosmological understanding of water, an element, we are then taken into the grotto of the cave. In Leonardo's The Virgin of the Rocks, 1483-1484, the grotto is reminiscent and significant of the birth of Jesus with the philosophy of the cave. A cave is a place of shelter and we are taken to nature as with God. The lake is a symbol of water. The Virgin, Christ and St. John along with the angel feel somehow with more ancient philosophy. When the story of the bible was written, the figures or the bible were associated with other gods of Ancient Greece and Rome, Hellenistic gods in a classical revival. The cave has very deep associations with the gods, the birds and the bees of philosophy. The grotto is more a place at the end of the garden especially in Renaissance gardens in Italy, a decorative place with a water fountain and sometimes reminiscent of a place by the sea covered in seashells. The grotto would represent the Mother. 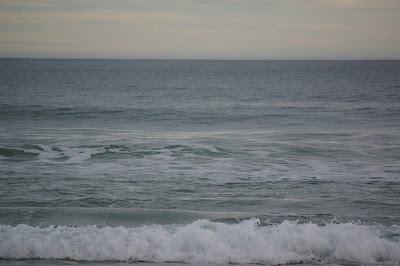 Perhaps Mother Earth and Mother Nature are difficult to express in a scientific way. Proportions are subject to emotions so, back in the Humanist times of the Renaissance both Italian and Northern, perspective would have been hard to describe. With both the German artist Albrecht Durer and (Italian artist) Leonardo were trying to scientifically prove perspective. Leonardo was a genius and realized the scientific explantation of proportion was a difficult one to push or prove. Natural expression was what both Durer and Leonardo used. The humanist time in Europe was like a fashion of the Renaissance and almost would have been something the upper classes would have cared for in their lounge room, fashionable paintings on the wall. Leonardo's expression was controversial in its day. We know of Leonardo's Mona Lisa (La Gioconda), 1503-6, held in the Louvre museum (Paris) but other less famous paintings explored a similar form of expression, the natural expression of the face. Leonardo is more famous for his sfumato technique or the "smokey" haze in the background of his paintings and apparently achieved through a large amount of experimentation and drawing. The natural effect of the face is almost akin to old movie star photographs from the 1940's where they would use Vaseline (petroleum jelly) on the camera to cause a similar haze around the figure or "soft focus". Leonardo's The Virgin and Saint Anne, 1501-10 (Louvre Museum, Paris) does use such an effect and we are reminded of the humidity of Italy in Florence during the Spring, season. Landscape, water and clouds take us to God. The intellectual climate of the day referred back to early philosophers. 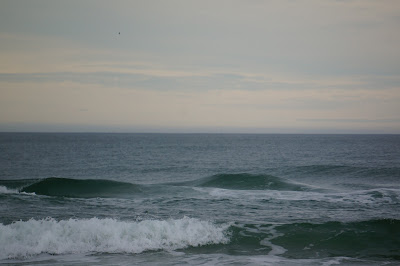 We float on the water's surface like Hellenistic gods of the sea. The cave, a symbol for the Universe almost takes us back to caveman days and then beyond to God and mythology. The sea has similar ramifications with local seaweed gods local to New Zealand. Cosmology is of the Universe and they float off with the birds. In Ancient Greek times water nymphs were of the cave and a cave can be representative of a woman. A home similar to a protective place like a womb for a baby is traditionally the place where a family could shelter and be nourished and you feel cavemen would have gathered food outside the cave. Evidence of cave painting, suggest the cave was often a place for shelter. Gods of the sea, nymphs and deities are given a cosmological reference such as Nereids are named after a moon of the planet Neptune. The sea itself feels like a Universe and waters follow its star path out through the cosmos and as water evaporates, it rains. Clouds become thundery and heavy and we are taken again back to ancient Greece and Rome. The god Zeus, a god of the heavens, sends down peals of thunder, lightning and rain. 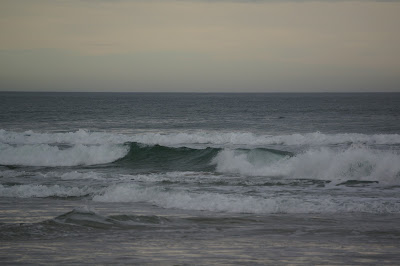 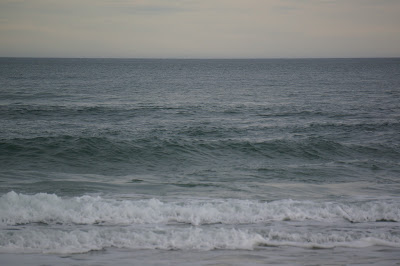