Water is the philosophical fire 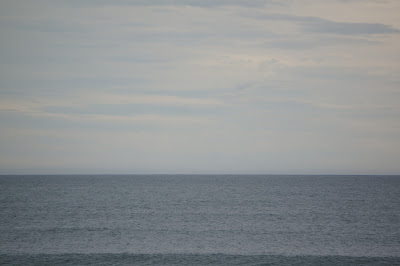 Water is the philosophical fire

This Trinity. We think of God. When you think of the trinity, you think of God as the one. One thought and three ideas. The bird, the dove and the spirit beat our breast. I am reminded here of Andrea del Castagno's Apparition of the Trinity to Saints Jerome, Paula and Eustochium, 1454, (detached fresco; Florence, Basilica of the Santissima Annunziata) a painting viewed in an exhibition in the Louvre in Paris. The apparition of a flying crucifix carried by God with the dove above Jesus head, flying over St. Jerome, in an enormous painting, played tricks with perspective. You felt you could almost walk through the painting and approach the subject, although so arrested. 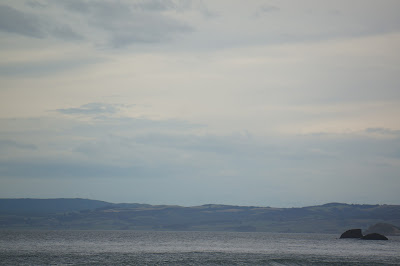 Water has a similar resonance with a blessing service. My mind travels upstairs in the Louvre to the painting department and to the Renaissance humanist artist Leonardo da Vinci and his The Virgin of the Rocks, 1483-1484. The scene of the painting is a grotto cave where the Virgin sits surrounded by a baby Jesus and St. John with an angel, in the background is a lake. Leonardo was obsessed with water and the natural landscape scene was derived from several drawings and notes along with a formal training in Florence, Italy, in the workshop of Andrea del Verrocchio. Along with the natural world of gently flowing streams and rivers, Leonardo was also haunted by visions of deluges and floods destroying the Earth. A painting worked on together by Leonardo and Verrocchio called The Baptism of Christ, 1470-80 (Galleria degli Uffizi, Florence) with beautiful renditions of water, has a dove with the hands of God fly over Christ with St. John blessing Christ with water. 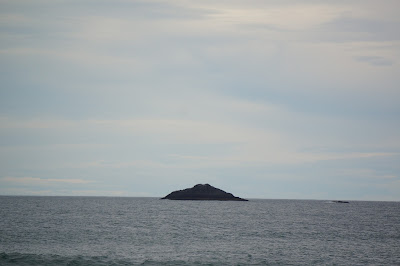 We are taken back to the natural elements of nature including water in Hellenistic philosophy and the classical revival in Florence during the Renaissance. Early literature and philosophy written around the time of the story of the bible or some fifteen hundred years before the Renaissance theory spoke of nature equalling the stars. The reference to nature, water and natural elements equalled a similar pre Christian understanding of God. Early Christian mosaics glimmer near the sea in churches in Venice or Ravenna in Italy. Orthodox Christian religions represent the heavens using the stars and later contested scientific information by further star gazing through telescopes, poetry and theory. A star map viewed on the ground by artists, poets and writers had artisans reflect God. Hellenistic sculpture speaks of an angel and when we think of early Greek sculpture we are taken on a journey out to sea. 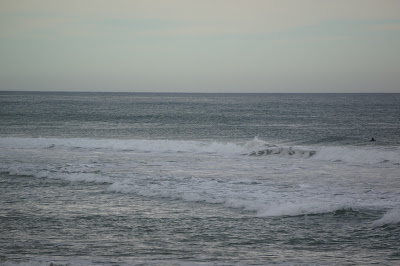 We ride on a centaur with cupid whispering in our ear or speak of the mythology of Roman and Greek literature. Venus is our god. We reflect on the stars. Water apparently entered our planet via meteorites and a meteorite shower created the seas and the oceans, heating up the earth only to cool it with water. Human beings appear to have been created in God's divine garden in a similar way and plants exist on other planets. One wonders how we would know if life form existed on other planets other than by asking God, although we may not be intelligent enough to understand, given the distance. You feel that most of the Solar System does not exist. We are as though in suspended time and the stars and the planets created in the big bang of the universe when the Earth exploded appear to be what we see out there as stars and planets, fragments of Earth. Water is the deluge not the flood. Hellenistic gods refer to the seasons. 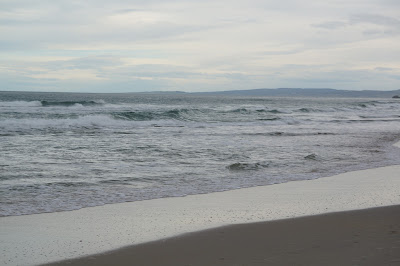 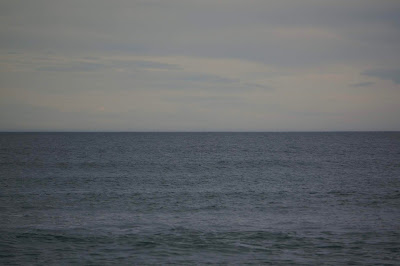