Our future is with ourselves 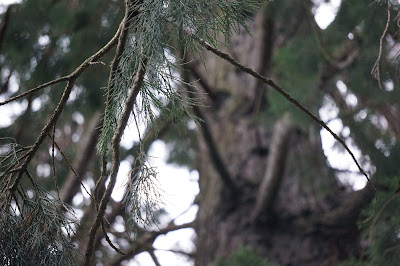 Our future is with ourselves

Light floats on matter as a memory of light but not light itself. I reiterate light does not really exist in the general understanding of the substance we know as light. The physics of light. We are in memory of the light of the Sun. We do not realise the sun died several billions of years ago for we are almost the energy of the sun. The Sun will absorb the Earth and maybe already has. There could have been prior life on Earth in the development of the planet, Earth and the Earth is probably only three quarters in its development as a planet. Spinning on an axis the Earth accumulates gravitational dust and gets bigger. We will probably not know of prior life forms on Earth but they would exist for us as matter in outer space. Mostly we are suspicious of prior life existing in the universe. If we felt prior life forms existed, they more than likely did. We are probably looking in the wrong place. For example, the palaeontology of dinosaurs would give us an indication of the history of dinosaurs. So, the history of man would give you our history but studying man as he is in the present would give you a better understanding of the history of matter and how it exists in a time warp of space. Light is as momentary as the light switch and our mortal existence. Dark matter is invading the universe. We would have to study human beings as they stand, to understand a future. Our future is with ourselves.