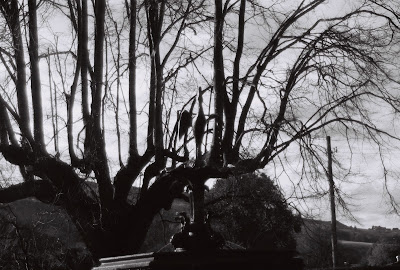 Time is evaluated in a different time. We lose time in order to gain time. In times gone by time was also not only a different time but slower or equated differently. If we appeared out of the garden and grew flesh or matter was gained in order to live and acquire weight, imagination would be needed and the probability could arise. Therefore, time is the equation and the constant motion of time in the reversal can be suggested. To have time move backwards is an expansion of time and how dark matter appears to work, we could not understand or comprehend our birth to equal our death. However, new beginnings and Eastern philosophy does promote a continuation and a new beginning, at some point the universe could disappear only to reappear, elsewhere. You could imagine universes in reflection of our own and as the result of another. We are in divine reflection of the universe.