The bridges opened once 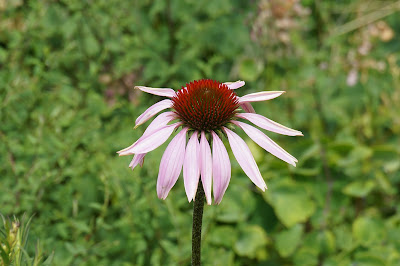 The bridges opened once

Time as flightless as she is, appears to drift off with the clouds. Tiepolo uses an interesting sense of perspective in his paintings and would be describing as though through an astrolabe, not a timepiece, the phases of the planets. Most Venetian painters would have been working on commissioned based work for noblemen in 18th century Italy. Although, the style of Rococo borders Neoclassicism and Romanticism and a change in focus. We think of the English painter Turner and the clouds. However, High Renaissance and more of an understanding of literature describing Venice describes the reflection of the water in the clouds. Venice is quite well known in painting for a fairly dry academic painter of the seventeen-hundreds, Canaletto. His paintings are like the tourist shop photographs or tourist painting currently still painted of the Grand Canal. The technique used by Tiepolo is of another poet or god. Venetian literature is of another genre and not well known in this century. Venice is very much a tourist town these days but the feeling is always a place for merchants. The fashion industry in Italy would suggest merchants of the cloth but I am sure Venice was a holiday destination. Ships sail out but maybe previously sailed in and down the Grand Canal perhaps the bridges opened once. 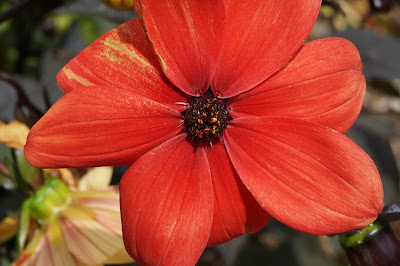 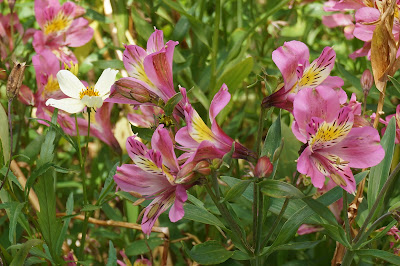