Nature and the clouds 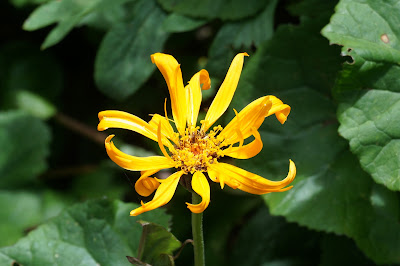 Nature and the clouds

Giovanni Battista Tiepolo was making a very educated painting about the spirit of man.  "An Allegory with Venus and Time" (1754-1758) painted in the time of the Rococo, would have been considered an academic subject to suit a wealthy class of patronage. Other intellectual concern of the High Renaissance and bordering Neo-Classicism would also be the fashion and taste for the subject matter. A general consciousness would pervade. We have to remember in the seventeen-hundreds we have not had the expansion of intellect through modern art. Venus is the star to follow. Venus is in association with the flavour of the moon. You would not be able to see Venus without the moon in the night sky. Tiepolo associates his artistic concern with a spiritual vocation as with a priest. The spiritual concern of man is a vocation but also an education among a wealthy variety of upper-class nobility. Ceiling painting you could only imagine in the sort of places you currently see them in today, libraries and museums. Tiepolo was commissioned work in other cities, countries and centres but, Venice as tourism would suggest today had merchants from varying places possibly buying Venetian glass. Perhaps the reflection on the glass is significant as the reflection of the spirit on the water. We would equate Tiepolo's reflection of the spirit not with narcissism but himself and a general consciousness of the age. Perhaps without sanitation, Venice, in the seventeen-hundreds was not a pleasant place to live. Reminded of a class of nobility, I could imagine Tiepolo travelled, frequently, possibly for social reasons. Intellectual concerns would suggest otherwise, though, where we are taken back to nature and the clouds. 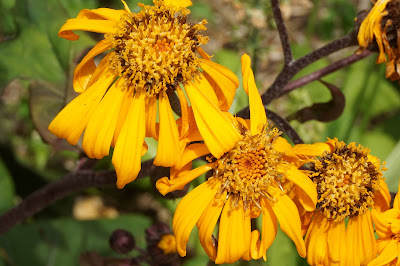 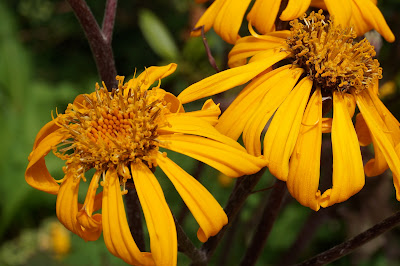