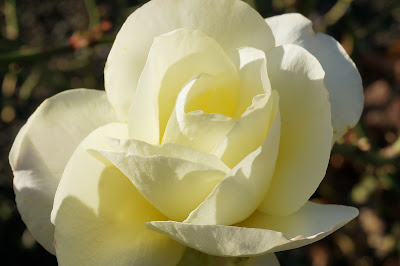 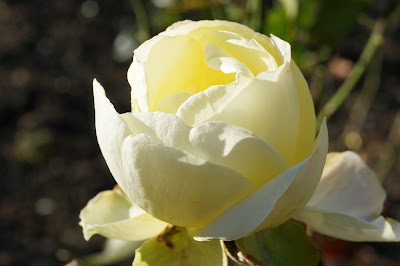 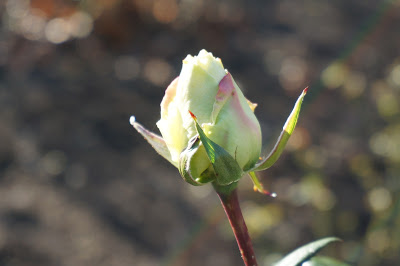 We heard the music, too but not the sound on the way down from heaven. By the time the sound hits us it is almost too late. Gurgling and groaning as if out of the depth of the sea or a mountain as with reverberation, sound hits you like you are in the depth of a concert with a full orchestra. So, loud is full sound but takes longer than the speed of light. On the way down from heaven, music is played.

Oscillating with the planets, planets groan out there, in the fixed space of heaven. Sound cannot be heard in the void. Contained with the revolution of the Earth as on Earth, everybody gets on with their daily life and sound cannot be heard between the distance of the Sun. Pockets of organic matter float in space like the stars and moons. Angels hear the music because they are music.

Birds fly. Music speaks of the heart. To fly as with angels is the music and it is as though you are in the tree with the birds soaring skyward. Trees lose their leaves and the birds fly to a more, sunny, place. Uncorrupted the Saint lay in Stefano Maderno's representation of Saint Cecilia. We are to witness martyrdom and the pagan life of another time. Trying to imagine the life of people in 3rd century Rome is a difficult task. However, dressed in a plain Roman style dress presumably the martial robe, we are confronted by a serene, tranquil, figure. The way the hands are displayed would be a symbol of martyrdom. Saint Cecilia heard the music of the Lord, above.