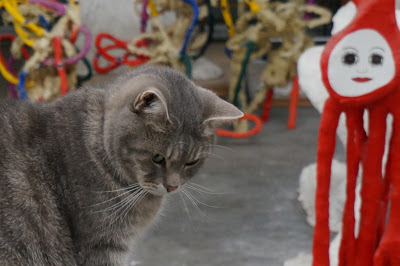 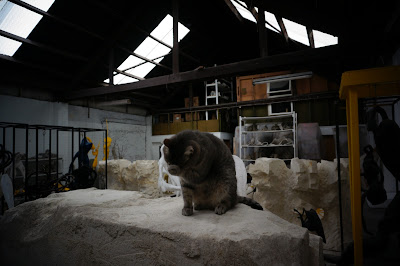 In the fire realm of heaven, there are angels close to God. Seraphim. Close to the Sun is the fire. The planets closet to the sun would be known to represent where the dance of the stars and realms of heaven could be. Angelic orders of God take you closer to the Sun. We illuminate ourselves. The sun died several billions of years ago but we live in memory of the Sun. The duality of light closer to the Earth and closer to the Sun is our understanding and knowing but almost forbidden and too close to God or death. When you think about the centre of the Earth, you may be taken to Hell because light in the centre of the Earth is what we see at death as the centre of each cell has God's light and information. Our angels take you to heaven. 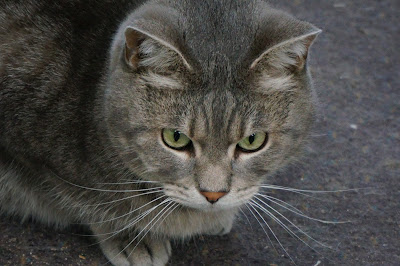 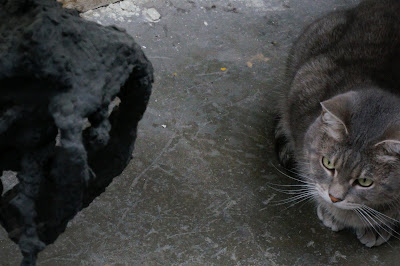 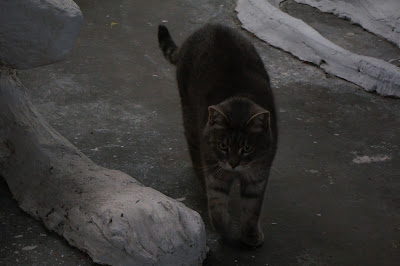 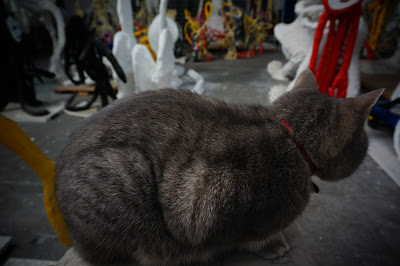 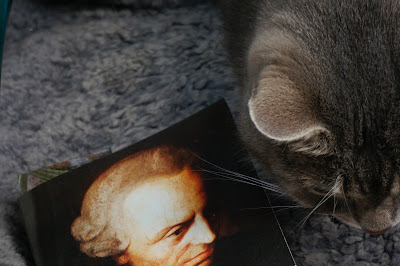 Fire is the star patterns in your heart and as though the friction of blood rushing through your veins with white and red blood cells carries the angels via God, the internal friction or atomic energy is almost all we need to know about energy. Is atomic energy our unknowable and the very information God is trying to protect us from? You would be thinking in what it is to be a human being should be as simple as our beginning and the renewable cycle of life and death. What made the universe was the fire. We are covered by an ether as a planet and the planet Earth and you could imagine when the ether is destroyed and it will destroy itself naturally with or with out the human race, it will let in more atomic energy but not from the external energy from out in space but from our centre as our centre of each cell has the information needed. Spirals of DNA in certain cells tell us who we are or have mutable information under certain conditions. All the information we need is also the fire in the patterns in the universe. 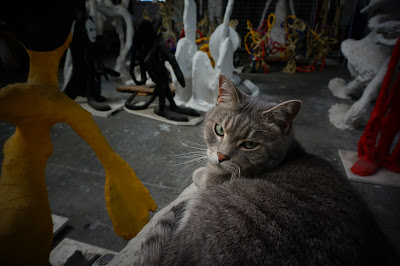