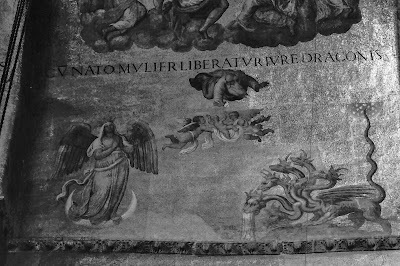 Seven should be the divine number of God. Happening, an Apocalypse should equal the seven angels of God. It, however sometimes becomes misconstrued for being an equation of the end of time, the end of the world or Hell. During medieval Europe, it was quite often assumed that the end of the world was near. The darkness did seem to be a psychological breath. Several things must have pushed their hearts to this equation. Seven is how far the seven circles that gird the abyss are supposed to travel to before dark matter and for the evil, Satan at the bottom of the bottomless pit. Seven would also equate the seven circles that take you to the highest sphere, the seventh Heaven or God. Seven is the most divine number for God and equals the seven ages of being. 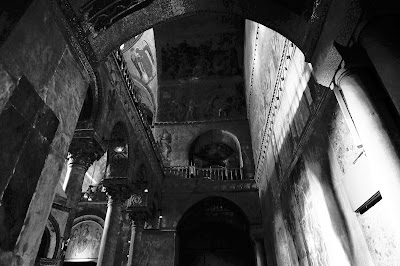