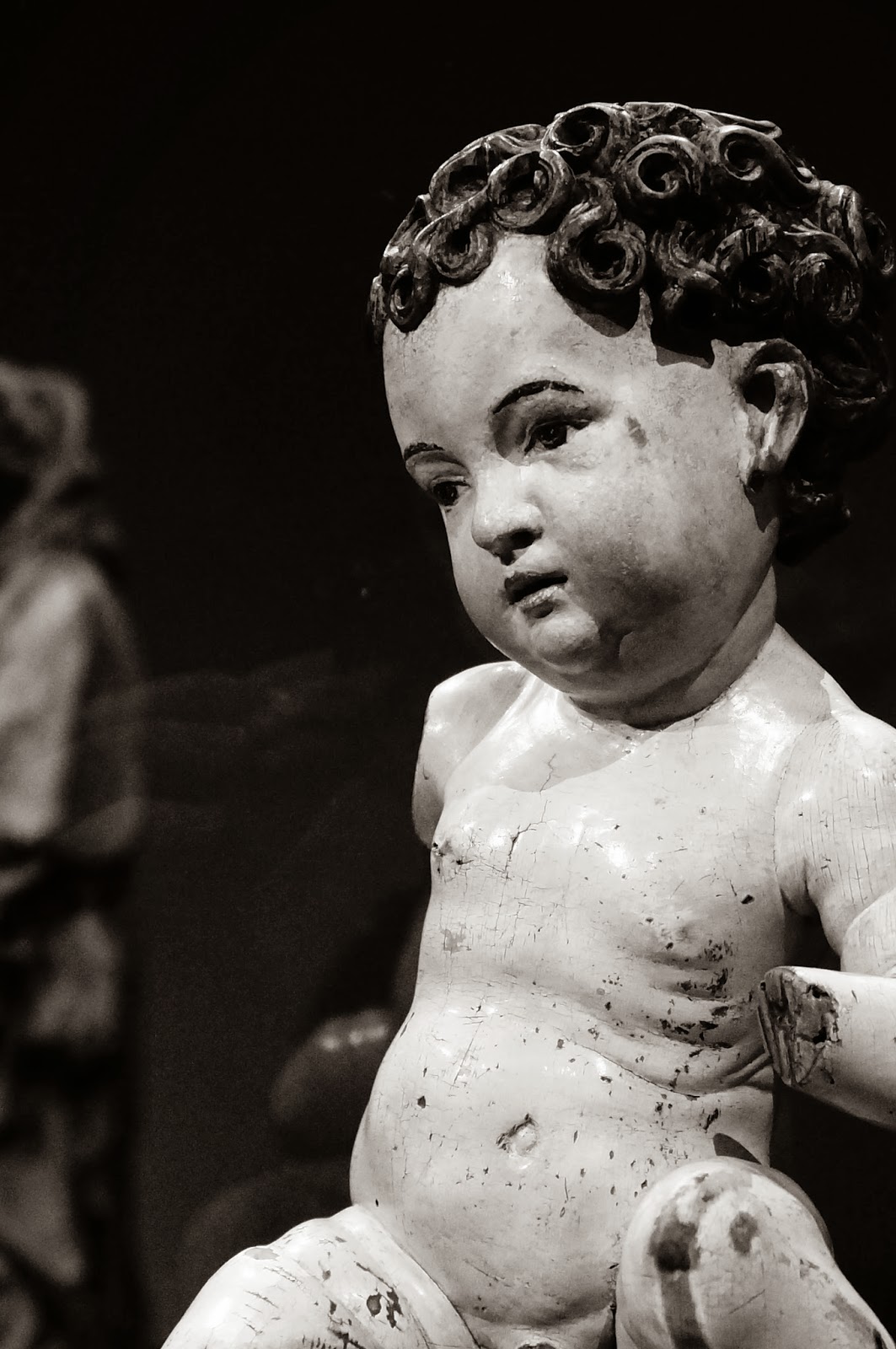 Certain sacred libraries from monastic times appeared to dwell on images of the darker consciousness. As though they needed to redeem not their sin but knowledge of evil. A lot happening seemed to concentrate on the darker pathway too, especially for healthy contemplation or the help of the Lord. You could imagine dwelling on the evil side of human consciousness or a job in the police force where daily routine is criminal offenses or the darker side of the human nature needing to be brought into conscious awareness rather than taking ones own personal psychology out on neighbouring humans would effect your own psychology or evil. You cannot believe a healthy ascension would occur with too much focus on darkness. Often in somewhere like the United Kingdom, Celtic mythology is completely misinterpreted as being something like witchcraft where the mythology is sacred knowledge of the cross. A cross that represents a woman in full bloom or ready to give birth. The feet are often represented by a cross bar suggesting a hay festival dance took place. Consequently, sculpting suggesting birth and womanhood appears to be too sacred for view. Here, I would be contemplating Henry Moore and Barbara Hepworth, who appear too sacred for view for the English. Both, Moore and Hepworth, grew up in a similar place with ancient Celtic rock formations in the hillside being a major influence in there work. Little is known about British sculpture until the early nineties after this divine pair. 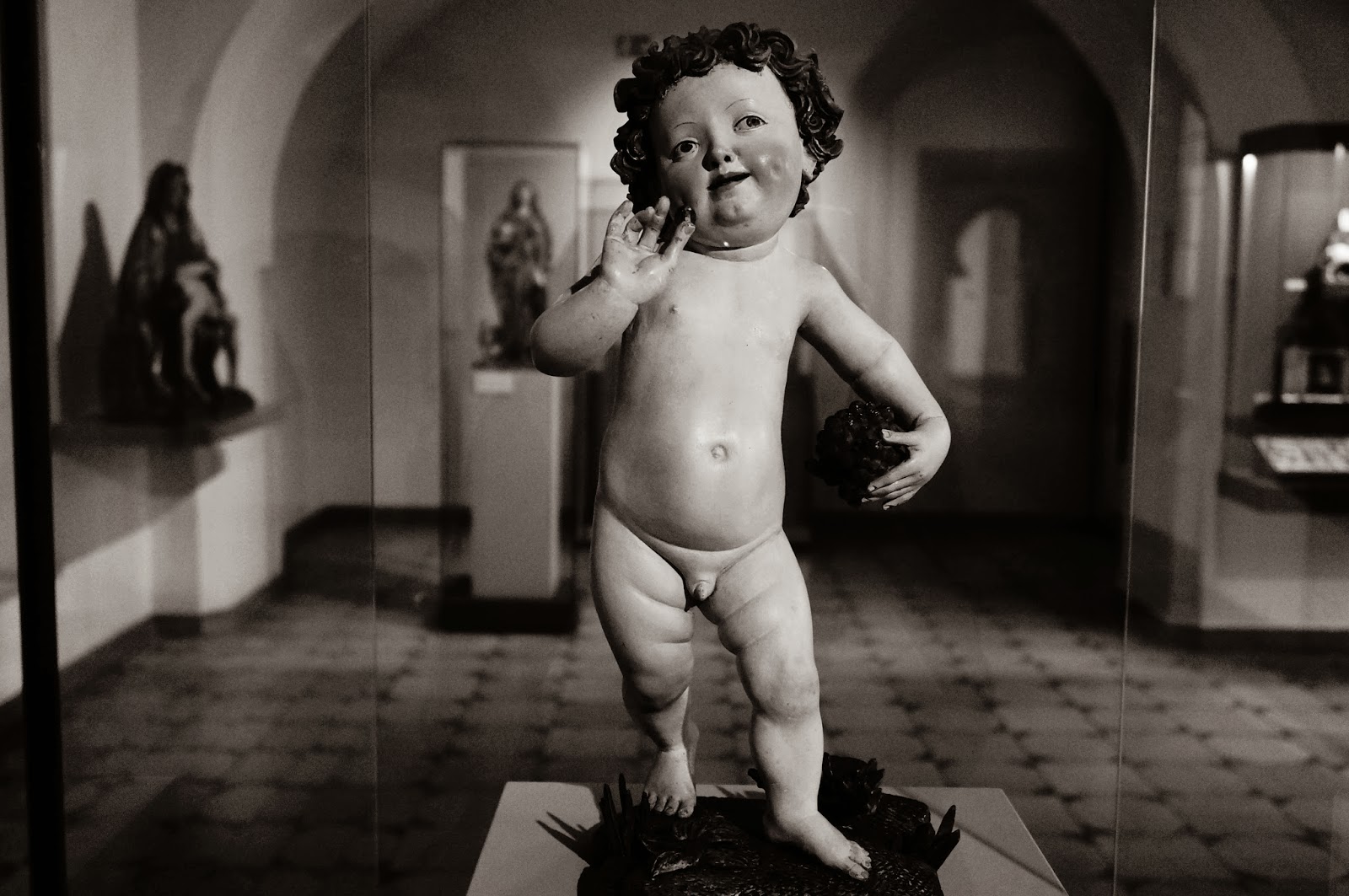