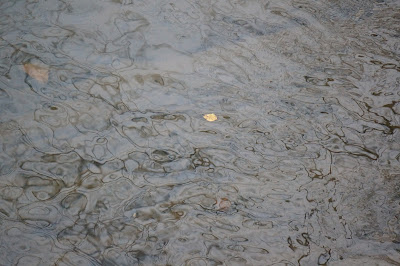 We fly and separate. Our body flies and the spirit, separates, in the mind to go to God. Sperating in substance there is a chance the animal spirit is our god. God is in every cell and flies like the birds fly through us. Birds fly through us in spirit. We have wings of contemplation and they elevate us. Ascending in life, we grow. In the garden of Adam we grow like trees in the garden of Adam and Eve. Birds fly through the garden. We fly in trees like trees flying. There are animals in our garden barely noticed by the birds. Spirits fly over the trees flying and the birds are in contemplation of the self. We are taken to God this way and exist in memory of the birds. Our spirit, part bird, flies. The seraphim too close to the Sun are bright and we barely see them, they are too close to God. Light and God elevate the spirit. Sun was once established in the sky. The Sun is the centre of the Universe for God and we are the centre of the Universe as though we are the Sun and became its light. Illuminated we stand on Earth for God to see us like the plants in the sunshine, shining on a hot summers day. We only exist in memory of God. 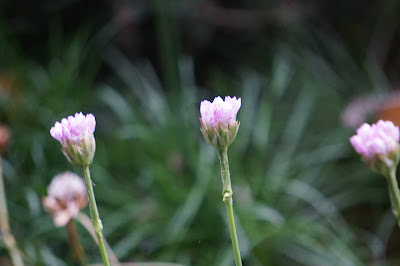 We fly into the void as if into a mirror. Maybe this describes time and God in reversal of our selves. The world spins on an axis. I feel there is a ring around the Earth like the rings of Saturn and this would perhaps be visible for view from as far away as the planet Saturn. Scientist talk of an elliptical circle the Earth travels on and this would give the planet its tilt or why we slant on an axis. We could be in divine reflection of our self or see each other in the mirror. We are of another world. We see the future and the past in our own reflection almost the same as seeing life and death. Mostly there is a Christian idea that the Earth orbits the Sun. I believe we are traveling forward. We reflect our own light and see as if in reversal. A photograph is an optical illusion. Light curves and causes an optical illusion of outer space. Night might trespass day. We may reflect our own Universe and our self or Earth. The one God we know is our alpha or the delta and we are on the pathway of asteroids. 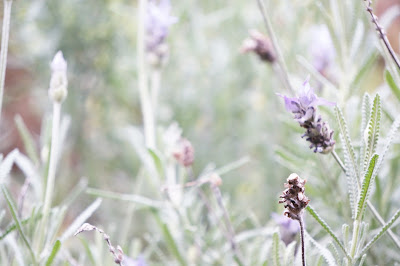 The elliptical circle we travel on is a circle with a side view and oscillates. If you were to compare the heavenly view of the world or underneath the earth and above in the sky this would describe the heavenly view or what Heaven and Hell, attract. Underneath our elliptical circle, the orbit of Earth as the Earth orbits the Sun spinning on an axis is what we fear or the Hell for want of a better description. The Heaven or what is above the Earth and includes the planets towards the Sun is our heavenly view. The angels and medieval writers of old describe a Paradise in the centre of the Earth or the Sun of the centre of the Universe. The heavenly view could briefly be associated with the equator and what is above or below the equator. The equator is like a mirror and we reflect ourselves. I imagine if the mirror or equator was positioned in our body through the midriff this would describe the attraction and the view. Paradise is found in the heart and the garden has birds fly through us as if through the spirit to God. We have to remember as we change to angel dust and fly off to Heaven, our earthly life and animal spirit. God perhaps has the planet Earth as other planets in the Universe attract various force fields around them and we would attract the pathway of asteroids and meteorites or the water of another Earth. The world spins and we oscillate but were we really meant to be so destructive as we only know death in our hearts or an end. God find us a Paradise. 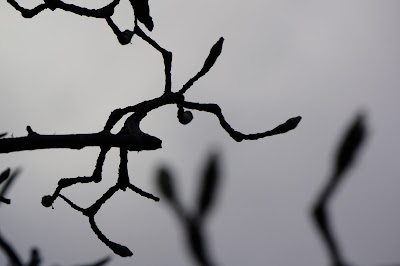 Trees in the garden of philosophy hold the Paradise of the heart and stars communicate with the cosmos. Jupiter has foliage and feels like another green garden of a planet. Is Jupiter our reflection and another Paradise? As the planets sit out in the cosmos, the universe and stars are the other planets in memory of our-selves, something like the fixed stars but fixed in another time? So many light years away, knowing the planets in our hearts feels similar to knowing dinosaur fossils when we see them in old history museums. Space alien in the knowing of an-alienation; dinosaurs feel as natural as they were our ancestors. We are plants in the garden like potted plants. Growing in the garden like tropical plants needing somewhere for wild tendrils to curl around our planets feel more rock than plant. Wild beasts may have sprung out of the garden and out of the earth as though they were growing like plants in the earth. Garden trees inform the birds as though they flew out of the trees and perhaps God created birds to fly out of an ascension as though out of the magical, pungent, air of a forest. Do birds come from another Universe and simply flew straight into the trees? A Christian pageant of the heart is the tree. 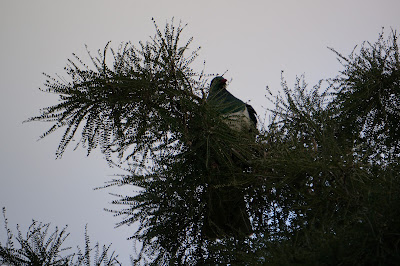 Trees know, they tell you in their leaves. People know and tell you in their hearts. We know because we were of a similar universe. Angels fly through you on their way down from heaven and we walked along the forest floor that day. Trees line the way to heaven and the forest tells you this as you fly through the forest. Birds. Fly. Flying through the forest the birds find ascension and are multicolored. Aware of your presence birds like to perform for you without you in mind. They always appear at the edge of the forest trees. We see the patterns of the sun glimmer with light. Families and species of birds appear to flock like angels. We are birds of another name. You could imagine as your spirit flies on off to heaven we become part tree and as we plant our feet in the earth we grow roots out our toenails. Our limbs grow towards the sky in heaven in the sunshine of the light of ascension. Blowing like leaves in the wind, the spirit takes the leaves somewhere and the water evaporates as though in ascension to God. We become part cosmos when once we were plant. The water remains in the clouds. Trees went walking in the forest and birds followed by wing. We fly. 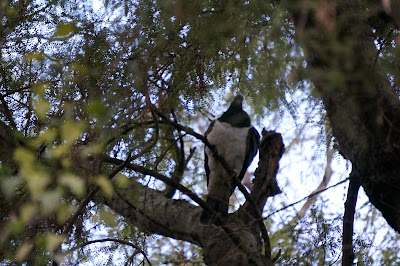