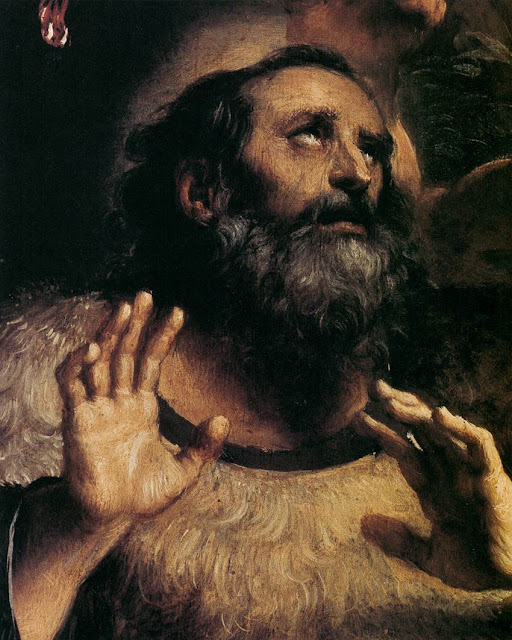 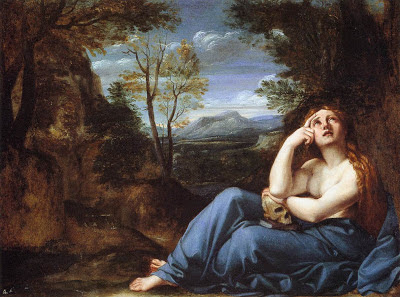 
When our spirit ascends to heaven, you feel like we disintegrate into particles to communicate with God and our soul either descends back to earth to gain more earthly knowledge or on the last journey changes into particle dust that stays with Gods divine angels for eternity. With stone the particles can easily depart into matter through years of their time on earth and become dark matter. So, when we think about the bodies relationship to earth, we start our ascension with one particle that divides and keeps dividing into what we know as the human form. These days sculpture can be made from a large number of materials that were previously only used for something else, for example, canvas was only ever used for painting and paint may have been applied to the outer surface of polychromed wooden sculptures but rarely painted directly onto the surface of any other medium. So, often the more recent sculpture has a narrower longevity. With contemporary sculptures the material is often not as important as the ideas given to you by God. Anything at all can be considered for the materials and often artists look back to former decades being influenced by previous artists work. Concepts too, are far reaching in intellectual capacity, you do not have to be stuck in a rut any longer or deal with the ideas of a small place and you get the feeling that because of the freedom of thought that developed over the centuries, artists, thinkers, writers and philosophers have often wanted to gather in one place to further their understanding but some people are better off thinking alone or in isolation with God. The idea of a vacuum is interesting, along with the concept that particles could float around in one. One wonders how common thoughts come into being. Are we influenced by something beyond our comprehension, in the cosmos or universe or are we only here to make a further equation for God. Stone on the other hand has a longer life than many man-made substances of today. However, even the softest stone would have a time when it disintegrated into particles beyond its natural form. 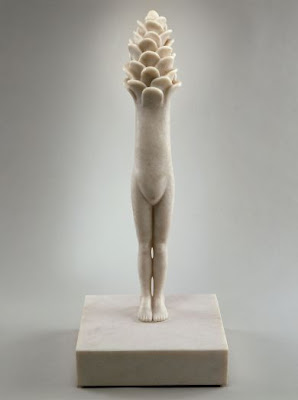