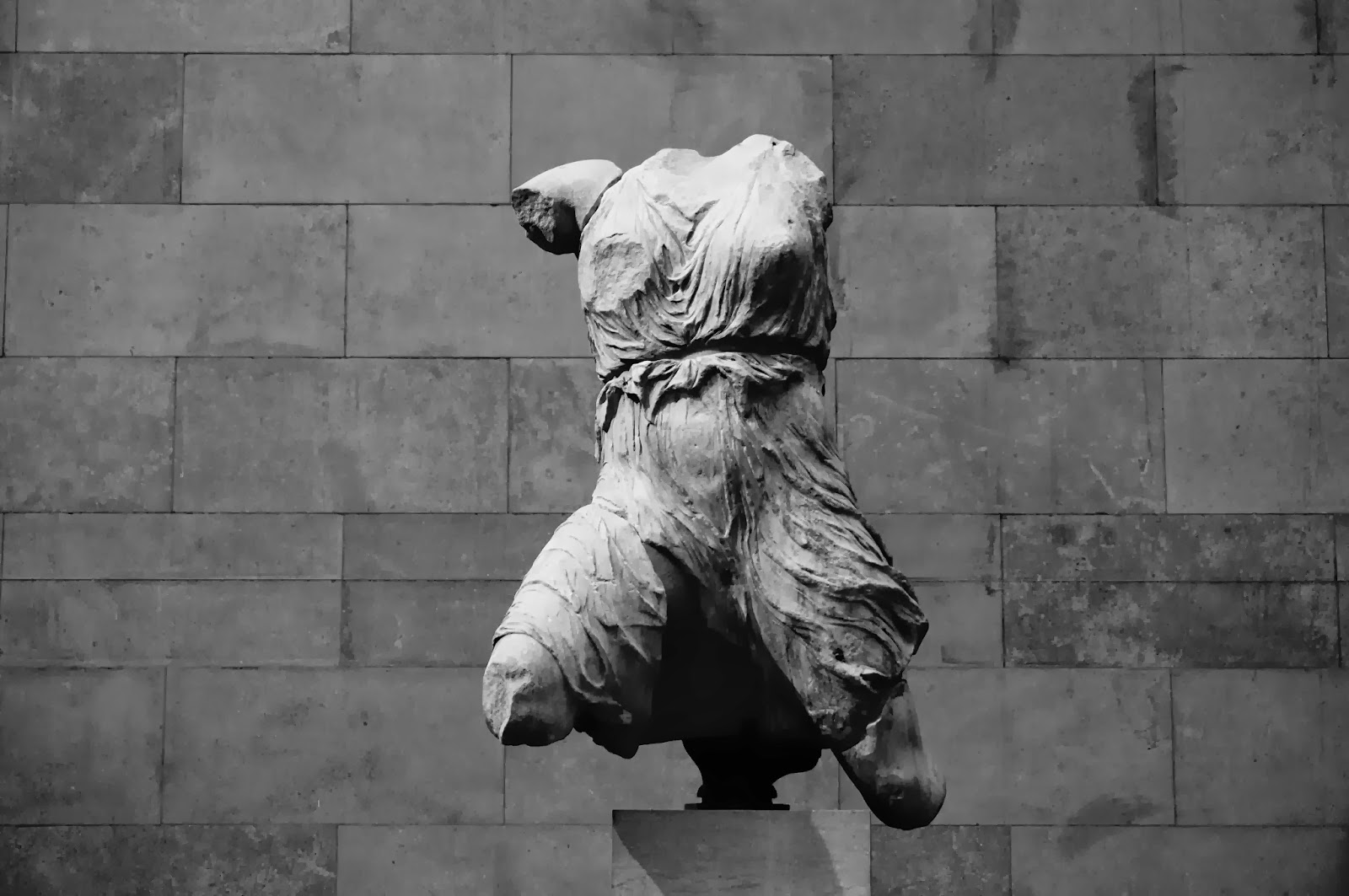 God equals Settignano and Donatello, we see this with The Martelli Saint John the Baptist.  The royal coupling of this pair of sculptors equals gilt gold. The elegant dress of the divine sculpture consists of something like half the patron Saint Mars equalling half the patron Saint, St. John. This would be Donatello being blessed by Settignano who would have completed the upper half of this sculpture while Donatello completed the lower self. The fleece dress feels more of a design similar to current design house clothing and of an incredibly well tailored design, no rough sheep fleece. The cloth thrown over his shoulder feels ready made Ancient Greece. Their togas are no basic piece of cloth tied around the middle this we see in the design of fragments of Ancient Greek clothes design on Ancient Greek sculptures similar to the goddess Athene tympanum, stolen from the Acropolis temple in Athens. The garment appears to be tied with a silk sash. Like most sculptures of this day and mainly for the Germans, made of wood, this sculpture was made lying down. Hence why Donatello hated stone working as it would have felt like he was carving a dead Christ. His passion was bronze and this clay model he could work standing up to make a better inner equation of form. Settignano on the other hand was more used to relief and more resolved with smaller stone sculptures. This he could also model standing up or on a vertical rather than a horizontal plane. 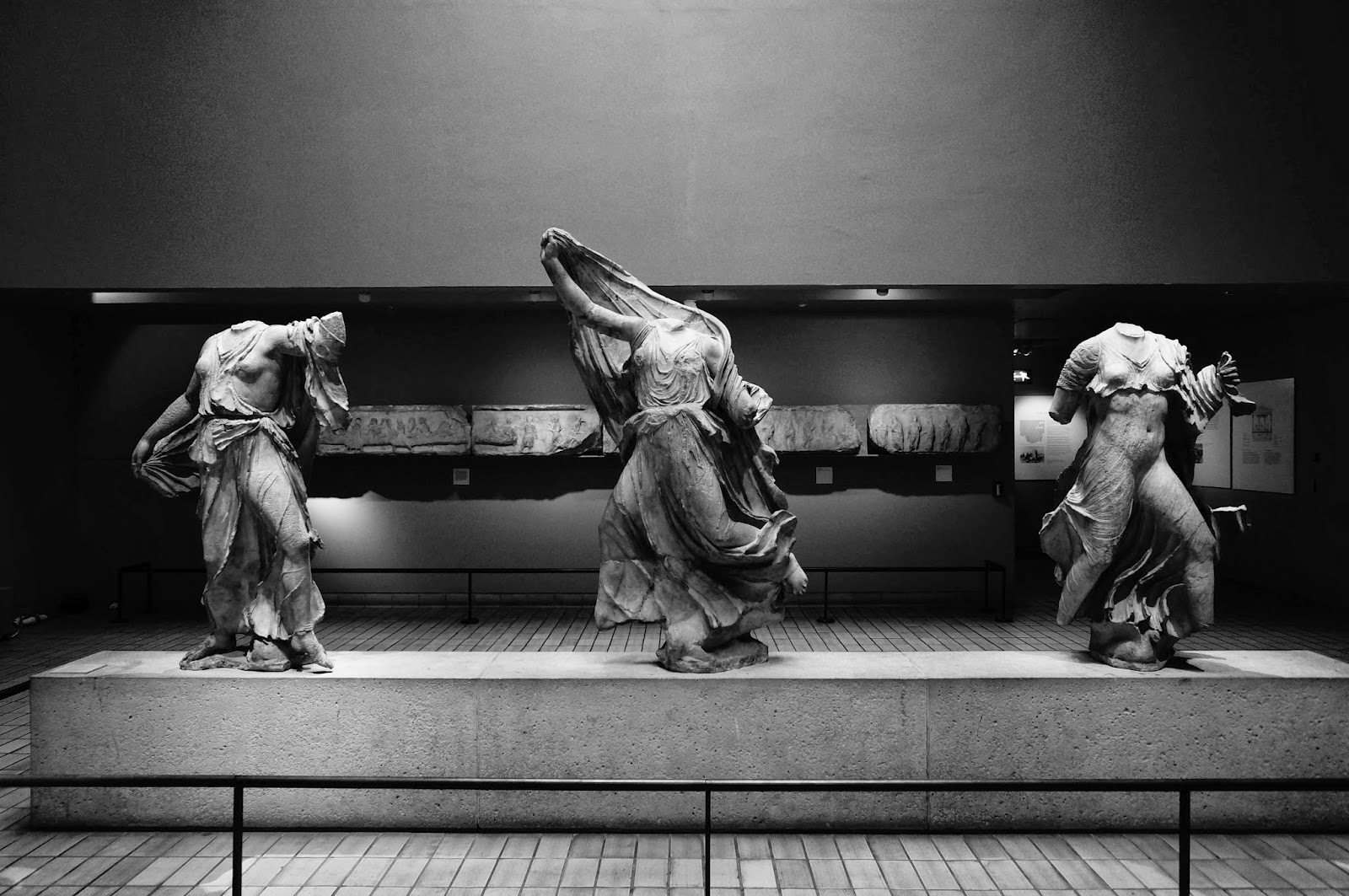